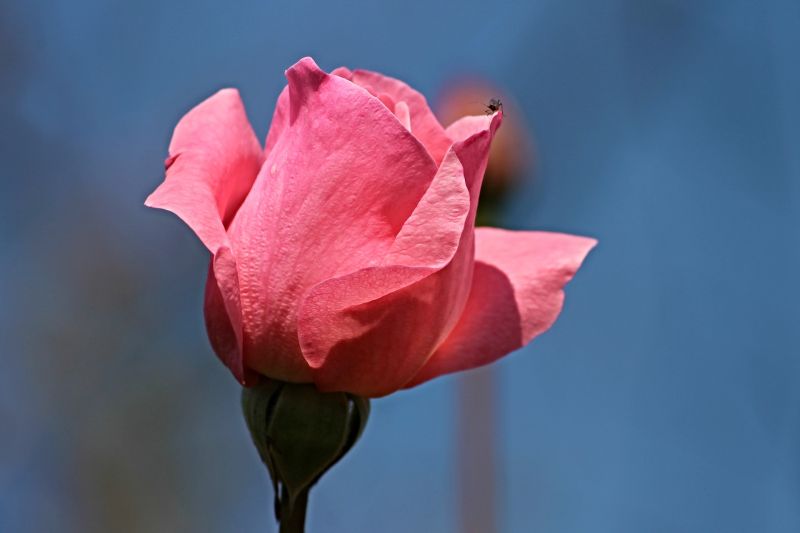 I agree about the core values.

at the same soirée

special thanks to c.p. from sydney, australia

Each fingerprint & each snowflake is unique, & yet

via Procession — Haiku out of Africa

I’ll play you without a plectrum. by TETIANA ALEKSINA & TONY SINGLE © All rights reserved 2017 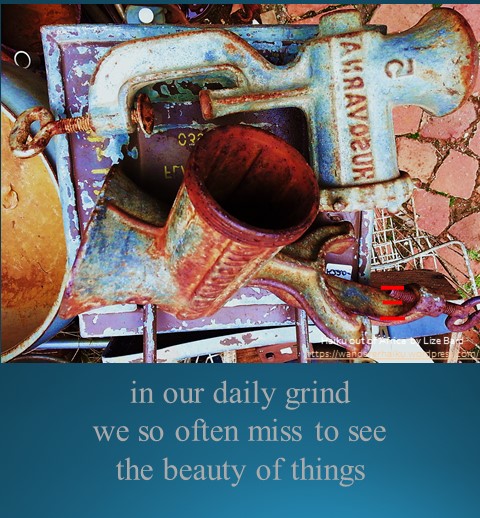 in our daily grind ~ we so often miss to see ~ the beauty of things © Lize Bard @ https://wandererhaiku.wordpress.com/

via Mundane — Haiku out of Africa 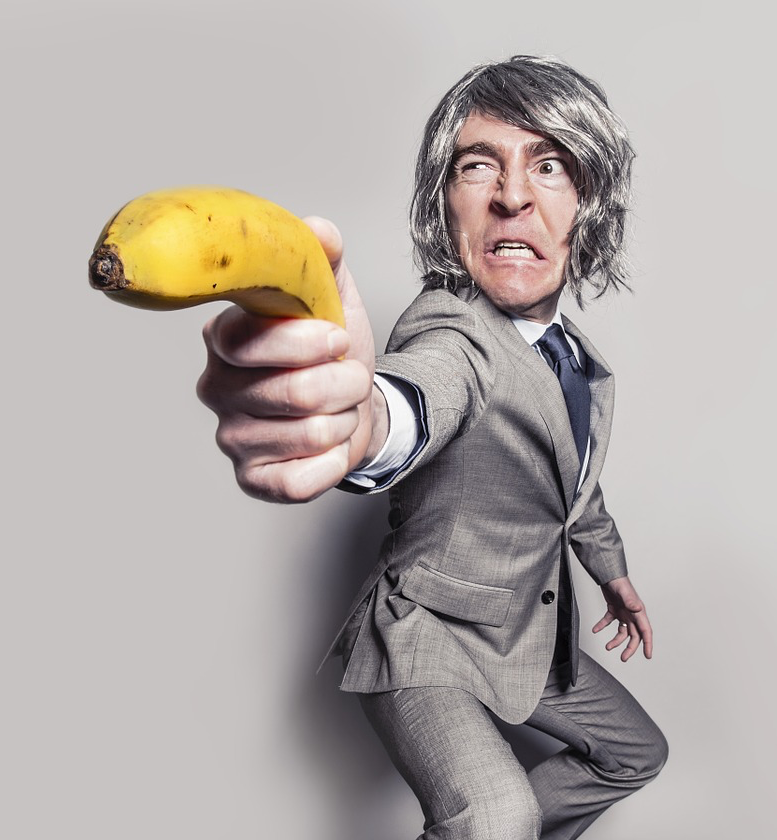 Where’s the gun I need?

When I must, I improvise

Barnes and Noble (Books for Sale, and Free Books)

During a theatrical presentation of Bulldog Drummond, the villain was supposed to gain possession of a gun, then fire it at Bulldog — but no shot was supposed to fire. Bulldog was supposed to then say, “My good man, I would scarcely have let you amuse yourself with that toy had I not known it was unloaded.” However, one night the villain grabbed the wrong gun, which was loaded with blanks, then shot twice at Bulldog. Real bullets were not used, of course, but the gun sprayed powder onto Bulldog’s chest. The actor playing Bulldog couldn’t say his line about the gun’s being unloaded, and since Bulldog was the hero of the play, he couldn’t “die,” so he looked at the villain and said, “My good man, you’re a damned bad shot.”

In Amsterdam, Anne-Marie Holmes danced the title role of Giselle. However, the National Ballet of Holland used a different grave than the one she was used to. The cover to its grave opened in the middle instead of to the side. Ms. Holmes wanted to be sure that her skirt would not get caught in the grave cover so she leaned forward; she was successful in that the grave cover did not close on her skirt — instead, it closed on her nose. Fortunately, the stagehands heard her moan, so they lifted the cover enough for her to get her nose free. Otherwise, the otherworldly spirit that was Giselle would have had an embarrassing time in front of the audience.

When Peter Martins first began performing with the New York City Ballet, he had to learn several ballets very quickly. Often, he learned a ballet during a day, then had to perform it later that night. On one occasion, he was dancing with Suzanne Farrell. He had five entrances and exits. The first four went well, but he forgot about the fifth. For support, Ms. Farrell stretched out her hand, which Mr. Martins was supposed to take, but Mr. Martins was offstage, so Ms. Farrell fell on her face. To the audience, it looked as if Ms. Farrell had committed the fault. According to Mr. Martins, “She was furious with me about that for a whole week.”

Anton Dolin and Alicia Markova toured the world, bringing ballet to everybody. Of course, mishaps occurred during touring. In Birmingham, Alabama, Ms. Markova fell flat on her back during Act II of Giselle, lying with her legs and her lilies pointing straight up, while she giggled at the indignity of her position. In Dallas, Texas, the stage floor was so slippery that at one point Mr. Dolan told the audience, “Ladies and gentlemen, we are doing our best and trying to stand up, but neither Miss Markova nor I nor our group are billed as The Ice Capades!”

Margaret Rawlins appeared in The White Devil, in which her character was killed by a gang of thugs near the end of the play. During one performance, the actors playing the thugs got carried away and Ms. Rawlins’ gown was ripped to the waist, leaving her topless. (Since this happened in 1947, the audience was in shock.) Trouper that she was, Ms. Rawlins remained motionless until the curtain came down, then she gathered the remnants of her clothing and glared at the actors who were staring at her from the wings.

Giuseppe di Stefano sang the part of Alfredo in Giuseppe Verdi’s opera La Traviata. In the second act, he was supposed to throw some stage money into the face of the character Violetta — a deadly insult. Unfortunately, once on stage he discovered that his dresser had forgotten to put the stage money into a pocket — any pocket — of his costume. Forced to improvise, he slapped Violetta. The woman playing Violetta never forgave him.

One of the great dance teams of all time is Anna Pavlova and Mikhail Mordkin, but mishaps happen even to great dance teams. While touring, they performed in Mordkin’s Legend of Azyiade, based on The Arabian Nights. During a performance, Ms. Pavlova with her usual vigor hurled herself into Mr. Mordkin’s arms, and the sofa he was sitting on collapsed.

While playing Juliet in Shakespeare’s Romeo and Juliet, Constance Benson once stood on a rather shakily constructed balcony. She was warned not to move around too much, but in the emotion of acting, she forgot her instructions. The balcony collapsed, and she tumbled right into Romeo’s arms.

French soprano Emma Calvé once had the misfortune of having her knickers fall down while she was singing in the presence of Queen Victoria of Great Britain. Ms. Calvé remained calm and kicked the knickers into the wings as she continued to sing, but Queen Victoria was shocked and did not applaud at the end of the performance.

Frank Benson once played Hamlet so energetically that when he plunged his sword through a curtain he sliced through the eyelid of the actress playing the Queen. She asked him in a whisper if her eye was put out, and he whispered back, “No,” and to please keep the injury hidden from the audience.

On one occasion, Alicia Markova, while dancing in the role of Giselle, started to pull some lilies from the stage, only to discover that the stagehands had mistakenly nailed them down. With a mighty effort, she wrenched them free, then continued to dance.

At the 1986 Federal Express St. Jude Classic, Gary McCord hit five shots in a row into a pond. Finally, he looked at his club. He was using a 4-iron instead of the 3-iron he thought he was using.

Ballet dancer Anna Pavlova loved to swim, although she was not very good at it. She liked to dive into the water and once knocked herself out with a dive.

“Try to remember that artists in these catastrophic times, along with the serious scientists, are the only salvation for us, if there is to be any”

Denuded Flowers
Remain
A Stark Witness
Of A Summer Season
Past

As Autumn
Slips Under
Winter’s Blanket
Of Snow