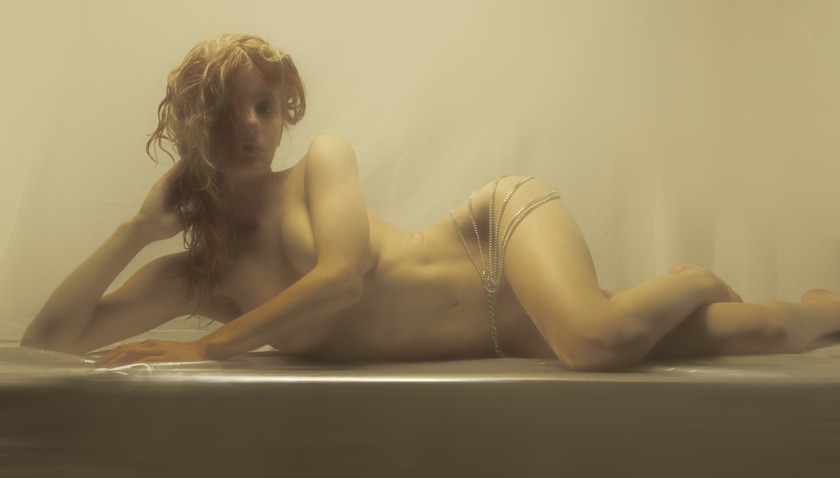 Breasts — get used to them 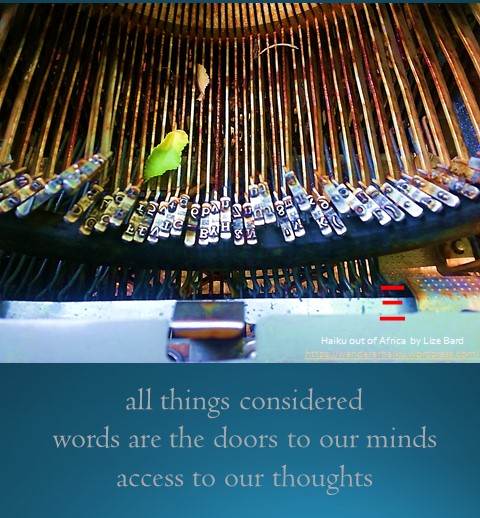 via Pondered — Haiku out of Africa

Most of my wishes at the wishing well

have to do with my fear of

in my drinking water

please keep this coin far far away from my mouth

Please tell me, what would you do
if you were confined in a zoo
and all of the animals
from lizards to camels
strolled around pointing at you?

Now tell me, how would you feel,
if you were encased behind steel
while the chimpanzees
watched your antics with glee
and laughed at you eating your meal?

So, what if the tables were turned?
It’s time the corrupted ones learned
just like human beings
those creatures have feelings
and all of us should be concerned.

Inspired by the Government’s recent faux pas (how’s that for an understatement?) over the sentience of animals.

“What I don’t like about office Christmas parties is looking for a job the next day.” Phyllis Diller, comedian, actress

via “What I don’t like about office Christmas parties is looking for a job the next day.” — Art of Quotation

Senator Warren Magnuson, a Democrat from Washington, has the nickname “Maggie.” At a dinner with President Franklin D. Roosevelt, he was referred to as Maggie constantly. Winston Churchill asked Senator Magnuson about the nickname, then told him, “Young man, if I were you, I wouldn’t resent it. I really think the reason that I’m Prime Minister of England is I’m known as Winnie in every pub in the country.” After speaking with Sir Winston, Senator Magnuson never worried about his nickname.

Jane Withers was a child actress who became famous because in the movie Bright Eyes, the character she played was mean to America’s darling, Shirley Temple. Even before Jane was born, her mother wanted for her to be a star. She decided to name her daughter “Jane” because “Withers” was a long name for a movie marquee, so a short first name was needed so the entire name would fit on the marquee.

Elizabeth Barrett Browning’s Sonnets from the Portuguese were poems intended to be read only by her husband, Robert Browning, but because of their high quality, he insisted that they be published. The sonnets were not translated from Portuguese. Instead, the poems received this particular title because Mr. Browning called his wife, who had a dark complexion, “my little Portuguese.”

Count Kayserling suffered from insomnia, and so he asked Johann Gottlieb Goldberg to provide music which he could listen to as he fell asleep. Because Goldberg was a pupil of Johann Sebastian Bach, he asked him to compose some special music for this purpose. To help his pupil, Bach composed an aria with 30 variations — today it is known as the Goldberg Variations.

When Rudolf Bing became general manager of the Metropolitan Opera, his appointment was kept secret for a while. When he went to a photographer to have his portrait taken to accompany the press release that would announce his appointment, he used an assumed name. When the assumed name was called, he failed to stand up — because he had forgotten the name.

Richard Brinsley Sheridan was once asked, “How is it that your name has not an ‘O’ prefixed to it? Your family is Irish, and no doubt illustrious.” Mr. Sheridan, who was chronically in debt, replied, “No family has a better right to an ‘O’ than our family, for in truth we owe everybody.”

When Benjamin Disraeli grew old, he had trouble remembering names. Whenever he met someone whose name he had forgotten, he would give himself two minutes to try to remember the name. If he couldn’t remember the name, he would simply ask, “And how is the old complaint?”

Hovis brown bread is famous in the United Kingdom. In 1890, it was named in a contest. “Hovis” is a shortened form of the Latin Hominis Vis, meaning “strength of man.” During the 1950s, TV commercials made the slogan, “Don’t Say Brown, Say Hovis,” so well known that children with the last name of Brown were nicknamed Hovis.

According to ballet lingo, a particularly demanding dance is called a “puff,” because the dancer will huff and puff after dancing it. Of course, no matter how strenuous the role, the dancer must wait until after exiting to huff and puff.

Eve Arden was born Eunice Quedens. She got her stage name by combining the name of the first woman in the Bible, which she was reading when she decided she needed a stage name, with the last name of famous cosmetics queen Elizabeth Arden.

Actress Swoosie Kurtz was named after an airplane. Her father was a famous pilot in the Air Force, and he had flown a B-17 named “The Swoose” in World War II. When she was born, the press wrote such things as “The other Swoose has landed.”

Bryon, nicknamed “Brynie,” was the eldest of the Seven Little Foys, whose real last name was Fitzgerald, When he met John Fitzgerald Kennedy, the President told him, “You know, Brynie, all we Fitzgeralds are related.” Bryon asked, “What about Ella?”

Count Basie got his name early in his career, when he was often late for rehearsals. Frequently, the bandleader Bennie Moten would look around, see that Mr. Basie was not present, then shout, “Where is that no-’count Basie?”

The brother of American dance pioneer Ruth St. Denis was never properly named by their parents. He signed himself “B. St. Denis” and was called either “Brother” or “Buzz.”

Lillian Evanti (1890-1967) had an Italian-sounding name. Actually, she was an African-American diva who created the name by combining her real last name, Evans, with the last name of her husband, Roy Tibbs.

Comedian Judy Holiday starred in such classic comedies as Born Yesterday and The Solid Gold Cadillac. Her real name was Judith Tuvim — “tuvim” is Hebrew for holiday.

When Shirley Shrift changed her name to Shelley Winters, a friend named Josh Shelley told her, “Well, that does it. We can’t get married. That would make you Shelley Shelley.”

A dance writer once flattered Maria Tallchief by writing, “There’s only one Tallchief.” Other, more clever people reminded the writer that Ms. Tallchief’s sister, Marjorie, was a famous ballerina, too.

Suzanne Farrell, a ballerina with the New York City Ballet, had three cats. They were named Top, Middle, and Bottom. (Her first cat was named Bottom because it had black patches on its bottom.)

Actor Jack Gilford had trouble with reporters misspelling his name as “Guilford.” He once wrote a letter of complaint to columnist Earl Wilson and began the letter, “Dear Mr. Wuilson.”

Journalist H. Allen Smith once attended and wrote a story about a convention of people named Fred Smith. The byline of his story was “By H. Allen (Call Me Fred) Smith.”

Vicki Crooks’ four-year-old son asked her about God’s name, so she explained that God has many names, and he answers to all of them: Father, Jehovah, Lord, etc. Her son asked, “Can I just call him Steve?”

Léonide Massine once choreographed a dance with the title “Ya s komarisom pliasala,” which means “I danced with a mosquito.”

This year,
I hung mistletoe
above our bed
so every night
you could kiss me
in my dreams.

I thought this piece should be shared once again.
Merry Christmas, my lovelies.
I hope your time is filled with plenty of love and joy.