We’re either laughing with you

on your spiritual progress 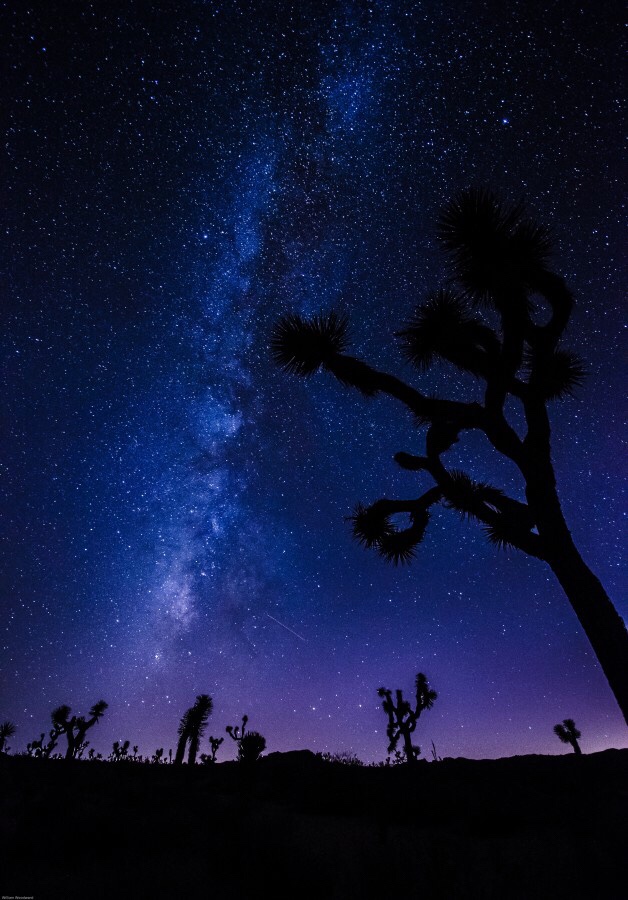 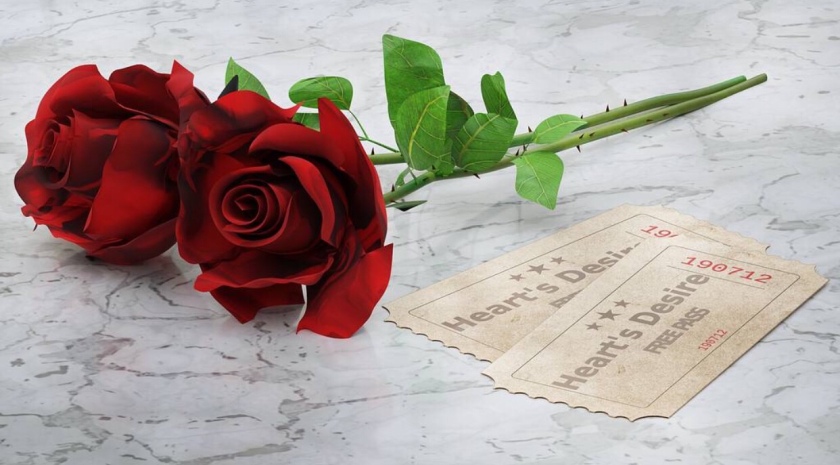 but she couldn’t write about that right now –
her skin was too thin not to write about stars,
because heartache was a burden that was too heavy to bear

so, she sat there, writing about stars,
forgetting about how he oncebrought her red roses and watched her bloom

she wrote about stars and kittens and the rising of the sun on cold December mornings,
so that warmth might settle in her bones,
if only for a moment

she sat there, pen in hand,
pretending everything was fine,
writing about stars she couldn’t see,
warmth she could no longer feel

her skin was too thin not to write about stars,
because heartache was a burden that was too heavy to bear,
and when she stopped writing about stars and kittens and the rising of the sun on cold December mornings,

A Christmas Sleep In

via A Six-Word Story — HappymessHappiness

WHY LOVE JUST ONE ART?

Why love just one art?

Wonderful nicknames have been used to refer to young ballet students. In Paris, the children who studied ballet at the Paris Opera were known as “les petits rats” — the short rats. In America, young female ballet students are often known as “bun heads” because of the way they wear their hair.

Senator Chauncey Depew once made fun of President William Taft’s obesity by looking at his waistline, then saying, “I hope, if it is a girl, Mr. Taft will name it for his charming wife.” President Taft overheard him and replied, “If it is a girl, I shall, of course, name it for my lovely helpmate of many years. And if it is a boy, I shall claim the father’s prerogative and name it Junior. But if, as I suspect, it is only a bag of wind, I shall name it Chauncey Depew.”

Figure skater Elvis Stojko is named after Elvis Presley. Although it might seem natural for him to skate to Elvis’ music, he resisted doing so for years, waiting until exactly the right moment. In January 1994, after he won his first Canadian national championship, he skated to Elvis’ music at the exhibition. Only three people knew about the program beforehand — it was a surprise even to his Elvis Presley-loving parents.

Loïe Fuller (1862-1928), an American dancer who took Paris by storm, started a dancing school whose pupils danced for her. The pupils’ real names were kept secret from the general public on the grounds that they were from prominent families who might be embarrassed by the publicity, and on the dance programs they were given pseudonyms such as Buttercup, Chocolate, Peach, Pinky, and Smiles.

When he was 15 years old, Anton Dolin studied under dance teacher Nicolas Legat, who always called him by the nickname “Piccadilly.” Mr. Dolin didn’t understand the meaning of the nickname until they were traveling on a bus together. When the bus passed Piccadilly Circus, Mr. Legat pointed in its direction, and Mr. Dolin saw that he was pointing at a status of Eros.

As a politician, Jeremy Thorpe, former leader of the British Labour Party, was required to memorize a great many people’s names, especially since so many people come up to a politician and say, “You won’t remember me.” After a woman said this to him, Mr. Thorpe said, “Of course I remember you. You are Miss Bag.” She replied, “No. I am Miss Gas.”

When Ian Fleming was looking for a simple, but solid, name for a British spy character in his novels, he looked over his book collection and found the perfect name in the ornithologist author of Birds of the West Indies: James Bond. Mr. Fleming met Mr. Bond after his books had made the name “James Bond” famous. Fortunately, Mr. Bond regarded it all as great fun.

Suzanne Farrell was a great admirer of ballerina Diana Adams. Once, Ms. Adams gave her a pin of a mouse with painted whiskers and a long tail. Thereafter, Ms. Farrell pinned the mouse — despite its scratchy tail — inside her bra for good luck at important ballets. In addition, Ms. Farrell named her diary, to which she confided her inmost thoughts, “Diana.”

In Jones County in West Texas is a mountain called Phantom Hill which supposedly was named by General Robert E. Lee. General Lee wanted to ride to the mountain, which he supposed was a hill only a few miles away, but after riding toward it for several hours and apparently being no closer to it than when he started, he gave it its name.

H. Allen Smith once wrote a book titled People Named Smith. This was a financial move on his part, as he knew that if only five percent of the Smiths in the United States bought the book, he would be able to retire rich. Unfortunately, he discovered that “almost everyone named Smith is either (1) stingy, or (2) illiterate, or (3) both.”

Captain John Smith was an explorer of note, and an island he discovered near Cape Charles was named “Smith Island” after him. However, Captain Smith wasn’t happy with the island chosen to honor him, and he complained, “Why, I could spit across it.”

In Rudolf Nureyev’s production of La Bayadere is a dance named “Adagio with Gauze for Solor and Nikiya” in which the characters Solor and Nikiya dance while holding the opposite ends of a long white scarf. Some ballet fans have re-named this dance the “Toilet-Paper Variation.”

A ballet dancer started dancing under his real name, Patrick Kay, but when he joined the famous Diaghilev Russian Ballet, Mr. Sergei Diaghilev put his two names together to form a new name: Patrikieff. Later, the dancer changed his name to the one that is world famous: Anton Dolin.

Harry Hershfield made it a practice to always stand on the news photographer’s left for group photographs — that way, his name appeared first in the newspaper caption.

In the ballet Giselle, two Wilis (vampires) are given prominent roles. They are named Moyna and Zulma, but American ballet companies often give them nicknames, such as Laverne and Shirley.

Johann Sebastian Bach composed the famous B-Minor Mass. Its name comes from its opening, which is in B minor, although most of the Mass is in D major.

Woody Allen says he decided to name a movie of his Bananas “because there are no bananas in it.”

Fred Astaire had a pet cockatiel that he named Gregory — after a famous movie star — because it pecked.

An professional basketball player had the name World B. Free.