will you have health care?

will you have clean air?

Haiku out of Africa

@ Haiku out of Africa 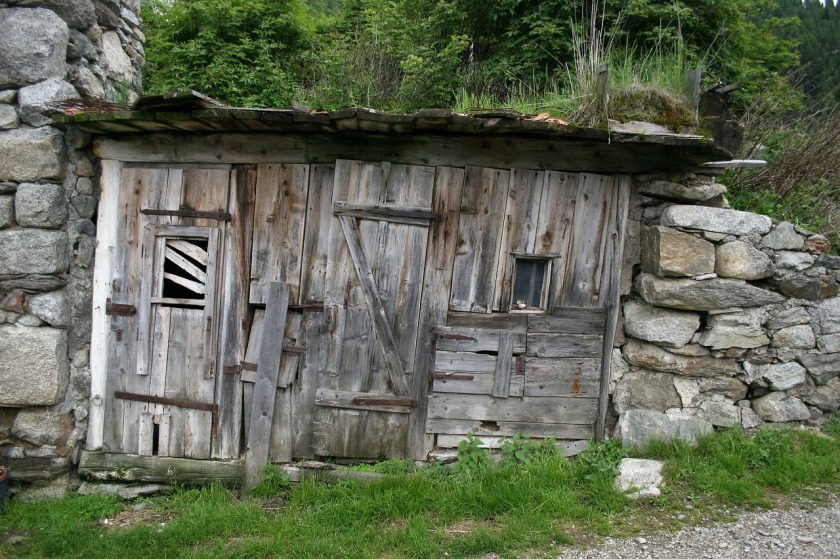 it’s just what we need

now own your own home

Tucson Weekly columnist Tom Danehy has a cuñado (brother-in-law) named Jesse who entered the 111-mile El Tour de Tucson bicycle event a few years ago, although Tom says that this particular event is “usually reserved for the people who all look like they’re Keira Knightley’s cousins,” and in high school Jesse used to be a heavyweight wrestler — and has gained weight since then. Jesse trained for the event, he participated in the event, and he was so far behind the other cyclists — who had finished — that race officials jumped in front of his bike to tell him that the event was over. However, Jesse’s goal was to finish the event, so he yelled, “I don’t have any brakes!” and kept pedaling. The race officials jumped out of his way, and Jesse achieved his goal.

When Edmund Hillary, one of the first two people to successfully climb Mount Everest, was a child, he liked to stay awake at night and read books. However, his father checked on his children to make sure their lights were out and they were asleep. Therefore, he and his sister arranged a signal. They ran a long string between her bedroom and his bedroom, with the string running along a dark hallway. When his sister heard their father walking in the hallway and checking on the children, she would pull on the string, alerting Edmund, who had the other end of the string tied to a big toe. He then shut out the light and pretended to be asleep until his father finished the bed check.

In the days of slavery, African-Americans had few ways of helping each other. Baumfree, a slave in Hurley, New York, discovered that his young daughter Isabella had become the property of a harsh master named John Nealy who beat her. Once, he had beaten her with a hot rod and scarred her for life. As a slave, Baumfree was unable to get protection for her from the law courts. However, he did what he could do. He found another slave owner who did not beat his slaves, and he convinced him to buy his daughter. Later, as a free woman, Isabella became famous as an abolitionist and women’s rights activist under the name Sojourner Truth.

Because African-American actor/singer Paul Robeson used his right of free speech to criticize prejudice and injustice in America, the United States government revoked his passport. In 1952, he attempted to cross the border into Canada — which is normally permitted even when one doesn’t have a passport — but he was stopped at the border. It looked as if the concert he had planned to give to benefit Canadian union workers would have to be cancelled, but the workers travelled to the border, and Mr. Robeson sang to them from across the border in the United States.

During Prohibition, bootleggers used to smuggle small boatloads of alcohol into the United States. If federal agents were about to apprehend them, the bootleggers would throw the alcohol overboard to get rid of the incriminating evidence. Often, the illegal alcohol was weighted down with salt to sink it. When the salt dissolved long after the federal agents had gone, a small buoy was released to float on the surface of the water and let the bootleggers know exactly where to find the alcohol.

When architect Frank Lloyd Wright first started offering fellowships at his own studio, called Taliesin, in Spring Green, Wisconsin, students arrived even before doors were hung at the entrances of their rooms. One student, William Wesley Peters, wanted to sleep behind a door, so he went to Mr. Wright’s house, found a guest room, took its door, and started carrying it away. However, Mr. Wright’s wife, Olgivanna, discovered what he was doing and stopped him.

Architecture magazine once hired Margaret Bourke-White to take some photographs of a new schoolhouse that was being constructed. She looked over the scene, but although the schoolhouse was impressive, its location was marred by the rubbish of construction. No problem. She cleared away what rubbish she could, then visited a florist shop to buy flowers to stick in the muddy ground and make it look attractive.

Jazz musician Louis Armstrong faced a problem after his recording of “Mack the Knife” became a huge hit. Audiences requested it, but the sheet music had been lost, so the band couldn’t play it. Fortunately, he solved the problem by taking the members of the band to a place with a jukebox. He kept pouring dimes into the jukebox, and as “Mack the Knife” played over and over, members of the band wrote down the music.

While writing his horror novels, Stephen King likes to listen to rock music. Unfortunately, WZON, the rock-playing radio station in his hometown of Bangor, Maine, faced financial problems and was on the verge of switching to a different format of music. To make sure that the radio station kept playing rock music, Mr. King bought it. (He has since sold the radio station.)

Jack Keeshin of Chicago was one of the first truck drivers in the United States — he drove a truck before there was asphalt on the roads. While hauling 18,000 pounds of Fig Newtons, he became stuck in sand. Fortunately, there was a cemetery nearby, and he managed to get unstuck and deliver the Fig Newtons by putting 25 gravestones under his truck’s wheels.

Living in very cold environments requires adjustments. For example, batteries don’t work at very low temperatures, so scientists at the South Pole use solar energy to power their Walkmans when they can, but during the long Antarctic night, they use a frying pan to carefully heat up batteries so they will work.

Most able-bodied young men were forced to serve in the army of Czar Nicholas before the Russian Revolution, but there were ways to keep out of the army. To avoid conscription, Isaac Abramson cut the tendons of his toes so that he limped when he walked.

The traditional Navaho dwelling is an eight-sided building known as a hogan. The door of the hogan always faces east, so that in the morning the sun will shine through the doorway and wake everyone up.

“Many a problem isn’t a problem anyway; it’s a fact. (The lady across the street from me has problem hair, she says. It is curly. I have problem hair, too. It is straight.)” — Peg Bracken.