I got to stand out

I must be noticed

without these, I am naked

HOW TO MANAGE YOUR MONEY: A GUIDE FOR THE NON-RICH (Free Download) 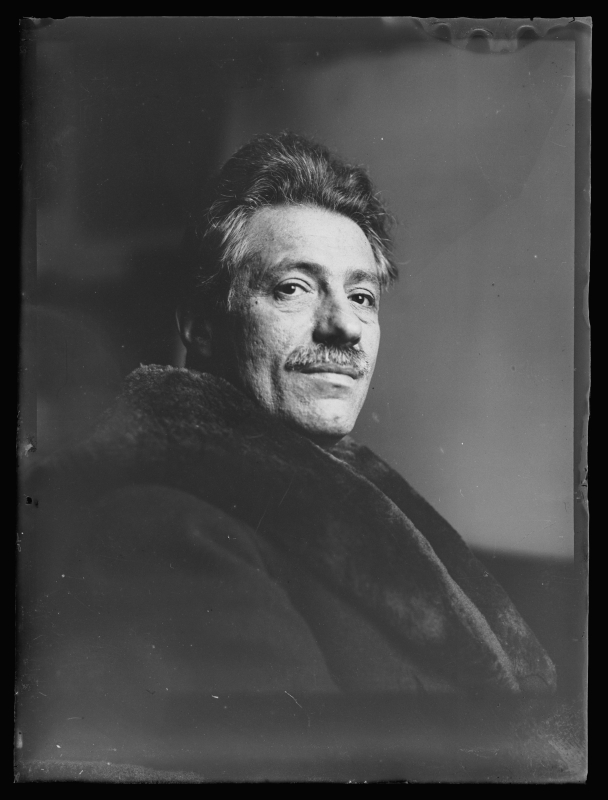 The most famous pharaoh of ancient Egypt is King Tutankhamon, who died at age eighteen after ruling for nine years. Although most Egyptologists regard him as a minor pharaoh, the discovery of his tomb ensures his lasting fame. On November 4, 1922, British archaeologist Howard Carter and his team of excavators discovered a tomb in Egypt’s Valley of the Kings. They began excavating it, and on November 26, Mr. Carter looked through a small hole in the tomb’s door. When his eyes became accustomed to the dark, he saw, “strange animals [works of art], statues, and gold — everywhere the glint of gold.” The man financing the archaeological dig, the Earl of Carnarvon, asked, “Can you see anything?” Mr. Carter replied, “Yes, wonderful things.” Of the many tombs of the pharaohs, this tomb is the only one to be found virtually intact. Inside was the mummy of King Tutankhamon and over 2,000 other objects, including statues, a throne, a cedarwood chest, and an alabaster vase. King Tutankhamon’s mummy was encased in several cases and coffins. The innermost coffin weighed 242 pounds, and it was made of solid gold and decorated with colored stones and enamel inlays. This dazzling archaeological find ensures the lasting fame of this minor pharaoh.

When Agnes Gonxha Bojaxhiu decided to become a nun, her brother Lazar, who had become an army officer for King Zog I, worried about whether she had made the right choice. She told him, “You will serve a king of two million people; I will serve the King of the whole world.” Years later, when his sister Agnes had become known to the world as Mother Teresa, he knew that she had made the right decision. He admitted, “It can be truly said that she is a commandant of a unit or an entire fleet. Her strength of will is unbelievable, like our mother’s.”

Comedian Rita Rudner once rented a house in the Kensington area of London, England. On her first morning in the house, she went to her terrace and looked out over the neighborhood, where she saw a group of horses sunning themselves. This sounds normal — but the horses were on the top-story balcony of a high-rise. No, this was not a drug-induced hallucination. The horses belonged to the Queen, and she kept them in this horses-only apartment building.

King Ming-su was unhappy, although he was very powerful, very rich, and without mercy. He asked the Buddhist priest Si-tien to help him find happiness, so Si-tien put something in his hands, then a short time later, he took it away. As long as King Ming-su had it in his hands, he was happy, but when it was taken away from him, he became unhappy again. He asked, “What was I holding in my hands that made me happy?” Si-tien answered, “The present moment.”

At the London Palladium, comedian Peter Sellers told the audience that he was a quick-change artist who would show them what Queen Victoria had looked like when she was a just a lad. He disappeared for a few moments, then reappeared dressed in unlaced Army boots, a corset, a wig, and a fake beard, while carrying a stuffed crocodile. He then told the audience, “I’d like to be the first to admit that I do not know what Queen Victoria looked like when she was a lad.”

Following a concert in Manchester, Sir Thomas Beecham saw a woman he realized that he had met before, although he couldn’t remember where and he couldn’t remember who she was. Unable to get past her without her seeing him, he remembered that she had a brother, and so he went to the woman and asked about her brother and whether or not he still had the same job. The woman replied, “He is very well — and he is still King.”

At one time, mistresses were accepted. When King Edward VII died, his wife, Queen Alexandra, sent to his mistress, Lily Langtry, a box of handkerchiefs monogrammed with Lily’s initials. The handkerchiefs had been collected one by one from the Royal bedroom as Lily had carelessly left them behind. Not only were the handkerchiefs carefully laundered, but the Queen enclosed a letter of sympathy about her and Lily’s mutual loss.

Although he was a very fine pitcher, Dizzy Dean consistently mangled English, despite which he became a broadcaster after retiring from major league baseball. Once, a schoolteacher complained to him, “How can a network allow you to appear in front of a microphone when you don’t even know the King’s English?” Dizzy replied, “But, Ma’am, I do know it. In fact, I also know the Queen’s English.”

William Allen, a Quaker, was invited to have tea with Emperor Alexander of Russia. Mr. Allen tasted the tea, discovered that it was sweetened with sugar, and told the emperor that he could not drink it, as sugar was then harvested by slave labor. Emperor Alexander ordered unsweetened tea for Mr. Allen.

Sufi master Shemsu-’d-Din, aka Shems, tutored a very stupid but very handsome prince. He was so successful that the prince succeeded in memorizing the entire Quran. The prince’s accomplishment made people suspect that his tutor was a saint, so Shems slipped away quietly and went elsewhere.

During the “Popish terror” of 1681, English citizens were very angry at Catholics. Thinking that Nell Gwynne was King Charles II’s Catholic mistress, they surrounded her carriage, but she was able to save herself by pointing out, correctly, “Good people, let me pass. I am the Protestant whore.”

When William Faulkner was awarded the Nobel Prize in Literature, Mississippi resident John Cullen wrote to the King of Norway suggesting that the award presenters serve Mr. Faulkner some opossum meat and collard greens. The king sent back a very nice reply.