this enormous wall of locks

NOTE: Can it be more valuable than the time spent unlocking the locks?

Must I carry this?

I need a much shorter sword

I can’t sheathe this thing

NOTE: Robert Mitchum’s last movie was the Western DEAD MAN, directed by Jim Jarmusch, who showed him several shotguns and asked which he wanted to carry in the movie. Mr. Mitchum asked, “Which one’s the lightest?”

Originally posted on Art of Quotation: “To acquire the habit of reading is to construct for yourself a refuge from almost all the miseries of life.” W. Somerset Maugham ?

via “To acquire the habit of reading is to construct for yourself a refuge from almost all the miseries of life.” — M o o r e z a r t 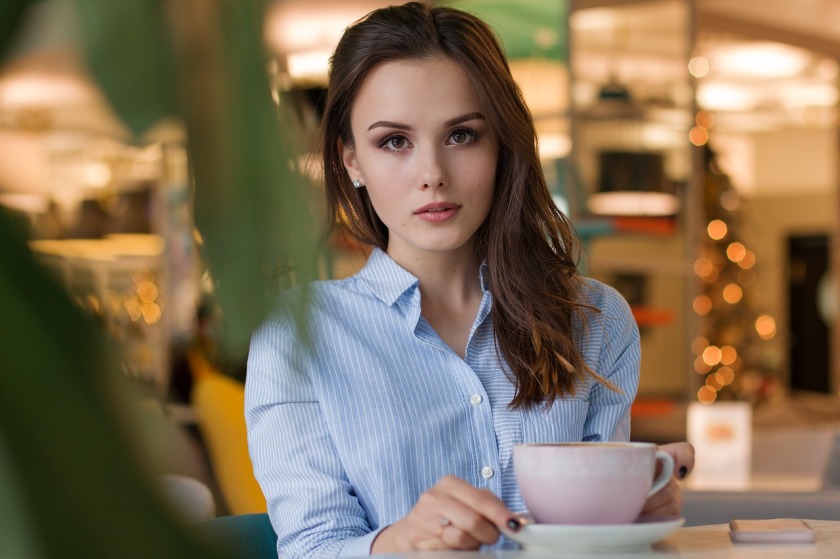 Wow! I am impressed!

Look at the coffee cup’s size! 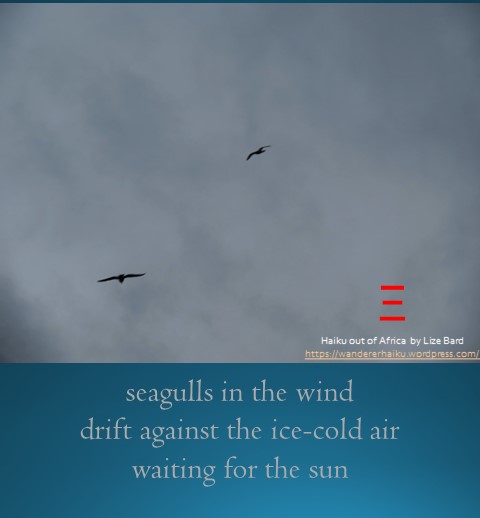 via Baltic winter — Haiku out of Africa

Just a girl on the bus a young woman actually, whose reflection never noticed someone outside, in the rain wondering if, wondering why A passing fancy some might say a one night stand if not for the implications if not for their stares but I, what about what I thought? The rain fell, regardless of […]

via On the Bus — The Rooster Times

So many countries, oceans

See all of this world

— You can accomplish so much —

Day by day by day

NOTE: Suppose you write one or two haiku per day. If a book of haiku contains 100 haiku, then you can write at least three books of haiku per year.

While on an archeological dig in Lebanon with her husband, Max Mallowan, mystery writer Agatha Christie stayed for a while in a horrible house that was infested with mice that ran across her face as she tried to sleep. Fortunately, Mr. Mallowan’s assistant, Hamoudi, was able to solve the problem by going to a man who owned a gifted cat. The man brought his cat to the mice-infested house, and at dinner, five times mice ran across the room, and five times the cat pounced, catching the mice. After five days, no more mice were in the house, and the cat was able to retire with the gratitude of Ms. Christie and her husband.

When children’s book author Gary Paulsen was a boy, each summer he worked on farms, where he got to know many useful farm dogs of the collie type. One dog named Rex helped take care of the farm animals and farmer’s children and patrolled the farmyard constantly to make sure that everything was right, and when something was not right, he took care of it. For example, he killed a skunk that was trying to get into the chicken coop. One day, Gary followed Rex around to see what he did. One of the things Rex did was to watch the other animals as they were being fed. For example, at milking time, the farmer poured milk into an old pail lid to feed the cats. Rex noticed that one kitten wasn’t strong enough to get to the milk—the bodies of the other cats were blocking his way. Therefore, Rex cleared a place for the kitten and made sure that it was able to drink some of the milk.

Children’s book author Betsy Byars has always been very interested in animals, including snakes and bugs. When she was a young girl, she waded in a creek. When she came out, she was very interested to find that brown things had attached themselves to her legs and didn’t want to come off, so she went home to show everyone. The brown things were leeches, and her mother was not happy. But despite being forbidden to get leeches on their legs again, Betsy waded in the creek whenever she wanted to collect leeches for a free-admission “zoo” in the backyard.

Lee Brewster owned and managed Lee’s Mardi Gras, a store for cross-dressers (mainly men who dress like women) in New York. He had a beloved house cat named Kitty Cat, and when he had to take his beloved cat to a pet hospital for emergency treatment, he was outraged because the staff placed money before comfort. After Kitty Cat had been treated, the staff would not allow Mr. Brewster to see his beloved cat until he had paid the bill. Mr. Brewster threw his platinum American Express card down and shouted, “Kitty Cat is no pauper!”

While doing research for her children’s book A Snake’s Body, Joanna Cole met in her home with a snake expert from the New York City Museum of Natural History. He had brought a snake skin for her to look at, but when he showed it to Ms. Cole, her pet dog, Taffy, jumped in the air and grabbed it. Taffy then disappointed under a bed, where she apparently ate the snakeskin. The snake expert told Ms. Cole, “Don’t worry. We have plenty of them back at the lab.”

Bruno, the pet dog of children’s book illustrator Victoria Chess, frequently brings her presents—a dead squirrel, a dead woodchuck, a live chicken, a red ball with blue stars, a bottle of suntan lotion, etc. Ms. Chess jokes that the best present he ever brought her was a purse belonging to a neighbor lady—not only did the purse contain $80, but it also contained 15 credit cards!

Researchers and animals at Antarctica eat high-calorie, high-fat diets—simply keeping one’s body warm requires a huge number of calories. The milk that Weddell seal pups drink contains about 20 times the fat of the milk that comes from cows. (Weddell seals are interesting animals—because they can store huge amounts of oxygen in their blood and muscles, they can swim under the Antarctic ice for close to an hour without taking a breath.)

Sir Arthur Sullivan, a conductor, once heard that the young son of soprano Emma Albani was ill. He visited and had tea with Ms. Albani and her young son, who had nearly recovered from his illness. To amuse the boy, Sir Arthur brought a white rabbit, which hopped around the boy’s nursery. Thereafter, Ms. Albani’s son referred to Sir Arthur as “the White Rabbit.”

Children’s book illustrator Ted Lewin grew up in a household with lots of unusual animals as pets—a lion, a chimpanzee, and many monkeys. (Their neighbors called them “the circus people.”) One afternoon, young Ted made many drawings of Jago the chimpanzee as he lay on the porch. When Jago woke up, apparently he didn’t like the drawings—he immediately bit Ted.

Sitting on a bull moments before it was released to begin bucking in a rodeo arena, 16-year-old Diane Schott was asked by an attendant, “Are you nervous?” She ignored him, so he said, “Well, you better get nervous.” It’s good advice—you can stay on the bull’s back longer if all of your muscles are tense.

French comedian Jacques Tati used some dogs that he picked up at the dog pound in his M. Hulot movie Mon Oncle. After filming was over, he needed to find good homes for the dogs, so he advertised that they were movie stars. Every dog found a good home.

Performance artist Rinde Eckert identifies his pivotal performance as the time he played Peter Rabbit while he was in kindergarten. Whenever he dipped his head so that his bunny ears flopped over his face, the audience laughed.

When he was a small boy, Quaker artist Benjamin West made brushes out of hairs from his family’s pet cat, but he had to stop doing this after his father noticed that the cat looked as if it had been severely attacked by moths.

“If You See Me Fall”