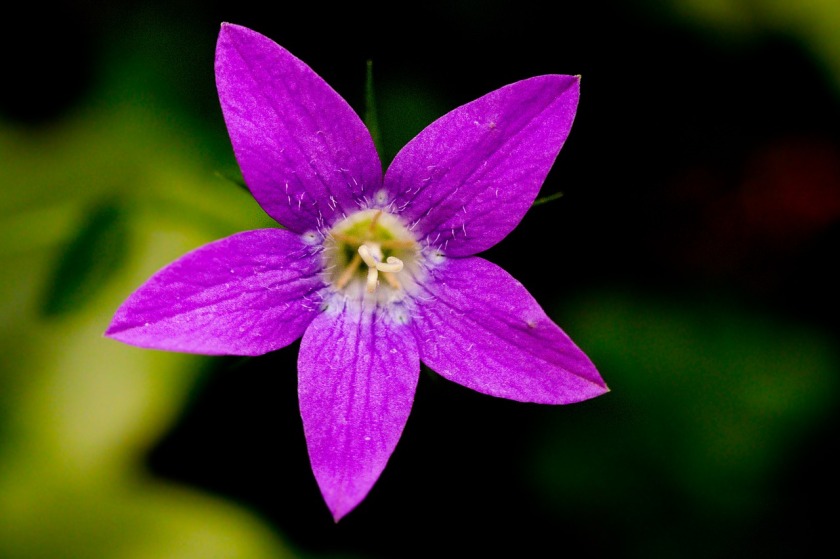 even if it doesn’t last

when all of us die

nature will still carry on

the world won’t miss us

Comedian Jay Leno really, really likes cars and motorcycles. In fact, his garage looks more like a warehouse because it is so filled with his vehicular possessions. Still, whenever his mother visited him and wanted to borrow a car, he would tell her, “Mother, I’ll rent you a car.”

Nancy Cartwright, the voice of TV’s Bart Simpson, once owned a pink Miata automobile that she donated to a charity auction to raise money for the drug-rehab program known as Narconon. The man who bought the car was George Foreman, who told her, “Miss Cartwright, I am going to donate this money to the Narconon because I believe in this program, but I am going to give you back your car because I ain’t gonna be drivin’ no pink Miata around Los Angeles.” Ms. Cartwright donated her car once again to Narconon, and it was auctioned off a second time. The two auctions raised $15,000—twice the car’s blue book value.

Auburn University football player Bo Jackson once rear-ended a car, an accident that made the driver of the other car very irate. She told Mr. Jackson that the accident was his fault and that he was a terrible driver, but as soon as she heard his name, she asked, “Are you the Bo Jackson who plays for Auburn?” He admitted that he was, and she immediately asked, “Are you all right?” As an Auburn football fan, she wanted to make sure that Mr. Jackson could play against the University of Texas. In fact, before the game, she sent Mr. Jackson a note: “Smash Texas like you smashed my car.”

Michael Moore, author of Stupid White Men and a native of Flint, Michigan, drove Toyotas and Volkswagons. Occasionally, a friend would ask him why he didn’t buy a car that was built in the USA. When that happened, Mr. Moore would have his friend open the hood of his “American” car, and then he’d show his friend that the engine had a sticker saying “MADE IN BRAZIL” and the fan belt bore the lettering “MADE IN MEXICO.” In addition, the radio had a label saying, “MADE IN SINGAPORE.”

When a Navajo girl has her first menstrual cycle, she goes through the Kinaaldá ceremony to mark her coming of age. In part of the ceremony, she runs toward the east while dressed in traditional Navajo clothing. When Celinda McKelvey went through the Kinaaldá ceremony, she ran almost to a highway. Later, she said about the people driving by, “They probably thought it was some kind of Indian track meet.”

Four soloists—Rudolph Nureyev, Rosella Hightower, Erik Bruhn, and Sonia Arova—formed their own dance company and went on tour. Along the coast from Marseilles to Cannes, the car the company was traveling in broke down, leaving them stuck along the roadside until 4 a.m. Fortunately, the only member of the company with any mechanical ability was able to fix the car—Rosella Hightower.

Soon after automobiles were invented, there were few laws regulating such things as speed limits or the age of drivers. In an early Nancy Drew novel, The Mystery at Lilac Inn, published in 1930, the 16-year-old heroine drives around—safely and sensibly—in a bright blue roadster. (In 1930, South Carolina let 12-year-olds drive, and driver’s licenses weren’t required in 28 states.)

In 1990, when Jennifer Capriati was 14 years old, she played against Martina Navratilova in the finals of the Family Circle Magazine Cup in Hilton Head Island, South Carolina. Ms. Navratilova won both the tournament and the Mazda Miata sports car that went to the champion, then said, “It’s just as well I won it—since Jennifer can’t drive.”

Children’s book author/illustrator David McPhail sometimes writes as he drives. Actually, that’s not quite true. He will think of a couple of sentences while driving, then stop the car and write the sentences down. While he was writing The Cereal Box, a trip that usually took 90 minutes turned into a three-and-a-half-hour trip.

Performing artists often travel by car, even though many performing artists are not good drivers. Members of Twyla Tharp’s dance troupe once stayed stationary in a line of cars as a traffic light kept changing colors until Theresa Dickinson pointed out to driver Sara Rudner that the car was in a parking lane.

Because of the Jim Crow laws that prevented gospel singer Mahalia Jackson from eating in white-only restaurants or sleeping in white-only hotels, she bought a Cadillac for when she toured in the South. Her car had to be large enough for her to carry food in it—and to sleep in it.

Performing artists often travel by car. During his career, Merce Cunningham choreographed many dances for quartets and quintets. Asked why, Mr. Cunningham replied that only four or five people can fit in a station wagon that is already loaded with sets and costumes.

(Scroll Down for KINDEST PEOPLE Series of Books)