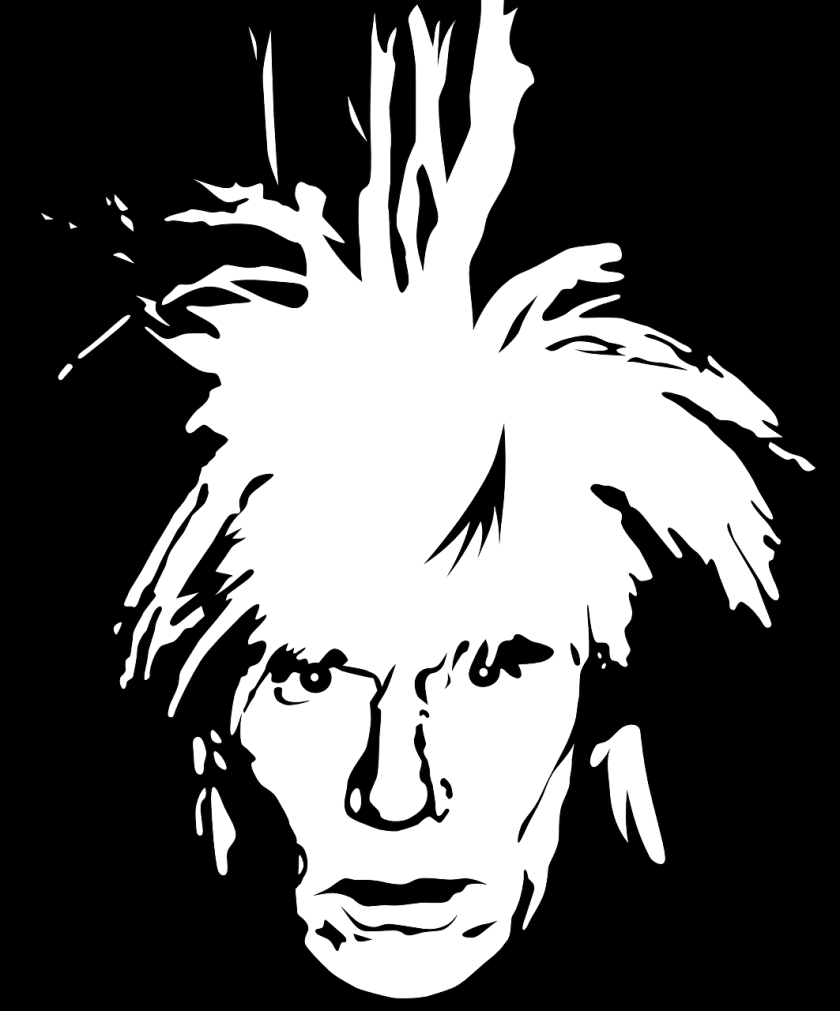 In 1977, Pop artist Andy Warhol attended a dinner given at the White House by President Gerald Ford. Mr. Warhol wore a formal white jacket and pants, and a white tie. Because the dress pants itched, underneath them Mr. Warhol wore a pair of blue jeans.

When the Metropolitan Opera moved to Lincoln Center, Leontyne Price starred in a Franco Zeffirelli production of Antony and Cleopatra that was plagued by mishaps. This cooled her relationship with the Met, and she devoted her gifts to the San Francisco Opera and other venues. However, when Schuyler Chapin became the Met’s general manager, he wanted Ms. Price to sing at the Met, so he set up a luncheon with her at La Cote Basque, a fancy New York restaurant. Ms. Price wore elegant black pants and a mink coat, but when the manager of the La Cote Basque, Madame Henriette, saw her, she told Mr. Chapin to tell Ms. Price that women in pants could not eat there. Mr. Chapin pleaded, “Madame, if you deny Leontyne Price, I’ll never be able to persuade her to return to the Metropolitan Opera. She asked to lunch at your restaurant. Please! We need her back on the Met stage. New York misses her. Help me!” Madame Henriette relented, saying, “Never let it be said that La Cote Basque has denied our city a great artist. I say rules can be bent!”

When he was in his twenties, Ray Bradbury used to live in a tenement in downtown Los Angeles. Women would wear dresses for big parties such as Cinco de Mayo. They would then throw the dresses from balconies to women in the street below. Mr. Bradbury says that “the dresses used during Cinco de Mayo became the clothing the young women who owned no dresses used the rest of the year.”

Tenor Enrico Caruso was capable of great kindness. He once saw a beggar shivering outside his hotel, so he gave him his fur-lined coat. Mr. Caruso owned many clothes, so many that people asked why he had such a large wardrobe. To such inquiries, he replied, “Two reasons. First reason, I like. Second reason, other people like. Also, I give to people who ask.”

Men who wear women’s clothing often wear large sizes. Hearing that a student at Miss Vera’s Finishing School for Boys Who Want to be Girls planned to dance the night away in 4-inch heels, Miss Veronica Vera asked if 4-inch heels would be too challenging. The student replied that 4 inches weren’t all that high when the student was wearing size-14 shoes.

Joan Crawford often wore shoulder pads despite having big shoulders to begin with. Director Michael Curtiz disliked the look, and he once told her, “You and your damned shoulder pads,” and he ripped her dress. Ms. Crawford remembered, “Then he stared in shocked amazement. The shoulders were still there. They were real.”

Mexican artist Diego Rivera knew what was important in life. While he was living in Paris, a fire broke out in his apartment one night as he was sleeping. Mr. Rivera ran around, gathering paintings and taking them outside to safety. Only after he had saved several paintings did he discover that he wasn’t wearing any pants.

Tim Conway sometimes creates outlandish suits for the times when he and Harvey Korman eat out together. Once, he made a suit with the same pattern as the wallpaper in his living room so that he could disappear by blending into the background.

T-shirts saying, “A Woman’s Place is on Top,” may not mean what you think it means. The slogan refers to the motto of the 1978 American Women’s Himalayan Expedition that climbed 26,540 feet to the top of Annapurna I.

At the 1984 Olympic Games in Los Angeles, American gymnast Mary Lou Retton took home several souvenirs, including five medals and the leotard she competed in. She told reporters, “I am never going to wash this uniform!”

Bette Midler got her start in the gay club known as the Continental Baths, where her many fans frequently wore nothing but towels. For her encores, the Divine Miss M reappeared on stage, wearing only a towel.

Tennis star Arthur Ashe could afford to wear very expensive clothing, but his favorite piece of clothing was a simple T-shirt bearing this slogan: “A citizen of the world.”

Michael Moore, director of Fahrenheit 911, is a sloppy dresser. When he won an Emmy for TV Nation, he did wear a tuxedo—but continued to wear his baseball cap.

“You can imagine my surprise / When I won first prize / At a masquerade dance / I attended by chance / Without even wearing a disguise.”—Patricia Black.

Many world-class men’s gymnasts are small. Kurt Thomas was 5-foot-5 and 126 pounds—small enough that his wife, Beth, could wear his clothes.

Sometimes, in-laws can be pushy. For a while, Al Gore’s mother bought all of his wife Tipper’s clothing until Al made her stop.