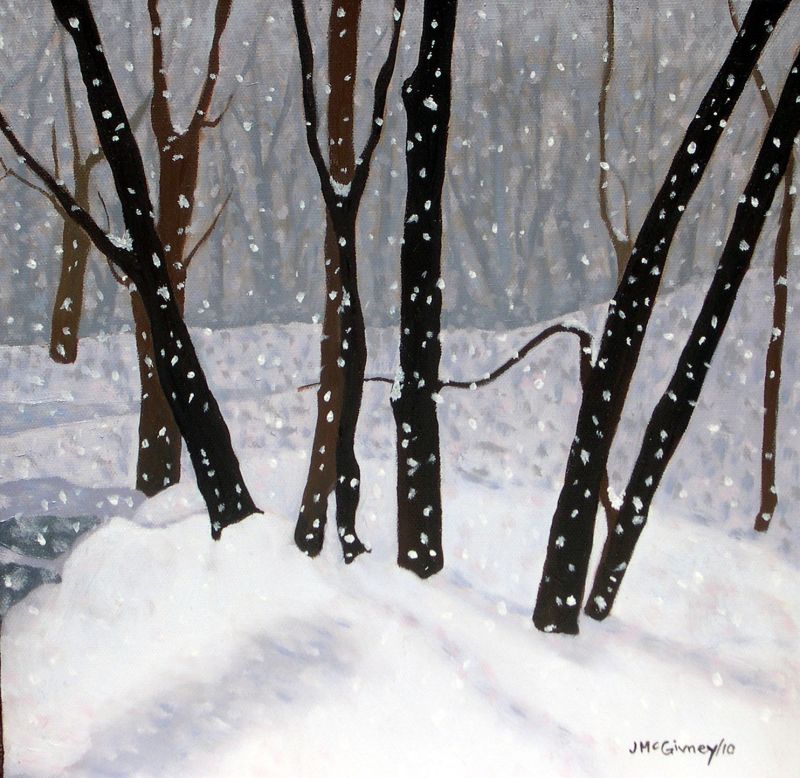 via Flurries — Poesy plus Polemics

At one time, many operas were performed with many cuts so that they would end quickly; however, Arturo Toscanini wanted the operas to be performed with every note intact exactly as the composer had written them. One day, he was rehearsing the Metropolitan Opera orchestra when the musicians played the music as they were accustomed to play it—with deep cuts. Mr. Toscanini stopped them, crying, “But you do not play your parts!” The musicians stated that they were playing their parts, and when Mr. Toscanini looked at their sheet music, he said, “True, true. You play what is written—only it is not what the composer wrote. Let us open up those cuts, now, and hear the music as the composer intended it to be.”

Arturo Toscanini made his debut as a conductor when he was 19 years old. He was a cellist in an orchestra traveling in South America, and in Rio de Janeiro the regular music conductor got into an argument with the manager. Because a conductor was needed for Aida, and because Toscanini was already known for his musical ability, he took over and conducted despite not having time for even one rehearsal—he even conducted from memory. The performance was electrifying, and a new star was recognized.

One of the first recordings that Andrew Davis bought was the first disk of a 2-disk volume of Elgar’s Dream of Gerontius featuring Richard Lewis. For most of a year, he listened to that disk again and again, which had Part 1 and the opening of Part 2, in the meantime saving his money so he could buy the second disk and listen to the rest of the oratorio. Twenty years later, he conducted the Dream with Mr. Lewis, feeling a sense akin to awe as he did so.

Conductor Modest Altschuler of the Russian Symphony Orchestra once tried to get a more emotional performance from an oboist during a rehearsal of Scheherazade by pointing to the concertmaster and saying, “Here is the princess and you are making love to her.” Maestro Altschuler then stopped and looked at the poor complexion of the concertmaster, and added, “I’m sorry I can’t do better.”

Walter Damrosch pioneered the playing of classical music in American towns where classical music had never been played. In one town, he was conducting a Beethoven symphony when someone in the audience loudly requested that the orchestra play “The Arkansas Traveller.” Mr. Damrosch conducted his orchestra in “The Arkansas Traveler,” then resumed conducting the Beethoven symphony.

Anna Pavlova and her dance company performed all over the world. In Mexico City, they danced on a stage in the bullring. This created a problem because it often rained in the afternoons when they danced. Ms. Pavlova was once amused to see her music director, Theodore Stier, conduct while a large umbrella was held over him.

Sir Thomas Beecham had such a fabulous memory for scores that he didn’t always need to prepare assiduously before conducting an opera. Once, he stood before the podium, then was forced to ask, “By the way, which opera are we giving tonight?” After hearing the answer, he conducted the opera masterfully.

The BBC Orchestra was composed of truly fine musicians. Once, Arturo Toscanini led them in a rehearsal of a new piece of music by Tommasini. The musicians sight-read the music so well that Mr. Toscanini, astonished, said to them, “I do not understand—how can you have seen this music before?”

Sir Thomas Beecham joked sometimes at the expense of great composers. After Sir Thomas had conducted an opera by Mozart, Fritz Reiner congratulated him, saying, “Thank you for a delightful evening with Beecham and Mozart.” Sir Thomas replied, “Why drag in Mozart?”

Sir Thomas Beecham was much respected as a conductor by members of the orchestras he conducted. On occasion, orchestra leaders would thank him. When Sir Thomas asked what they were thanking him for, they would reply, “You have let us play.”

Arturo Toscanini respected the intention of the composers whose music he conducted. Once, a musician asked him if he wanted a crescendo at a certain point in the music. Toscanini replied, “Brahms wants that crescendo—not Toscanini!”

The Royal Albert Hall is famous for its echo. Sir Thomas Beecham once said, “British composers should all endeavor to have their works performed in this hall; they will thus be assured of at least two performances.”

Sir Thomas Beecham was once asked to conduct the orchestra on a ship. Afterward, the ship’s captain asked him his opinion of the orchestra. Sir Thomas replied, “Wait until I get ashore first.”

Conductor André Previn has in his office a cartoon of a conductor standing at a podium and reading a set of instructions: “Wave the stick until the music stops, then turn around and bow.”

Maestro Serge Koussevitzky, who was born in Russia, occasionally gave conducting classes, at one of which he made a famous remark: “Fine, fine, that’s awful.”

You are blind like us. Your hurt no man designed,
And no man claimed the conquest of your land.
But gropers both through fields of thought confined
We stumble and we do not understand.
You only saw your future bigly planned,
And we, the tapering paths of our own mind,
And in each other’s dearest ways we stand,
And hiss and hate. And the blind fight the blind.
When it is peace, then we may view again
With new-won eyes each other’s truer form
And wonder. Grown more loving-kind and warm
We’ll grasp firm hands and laugh at the old pain,
When it is peace. But until peace, the storm
The darkness and the thunder and the rain.
***

Loveliest of trees, the cherry now

Is hung with bloom along the bough,

And stands about the woodland ride

Now, of my three score years and ten,

Twenty will not come again,

And take from seventy springs a score,

It only leaves me fifty more.

And since to look at things in bloom

About the woodlands I will go

To see the cherry hung with snow.