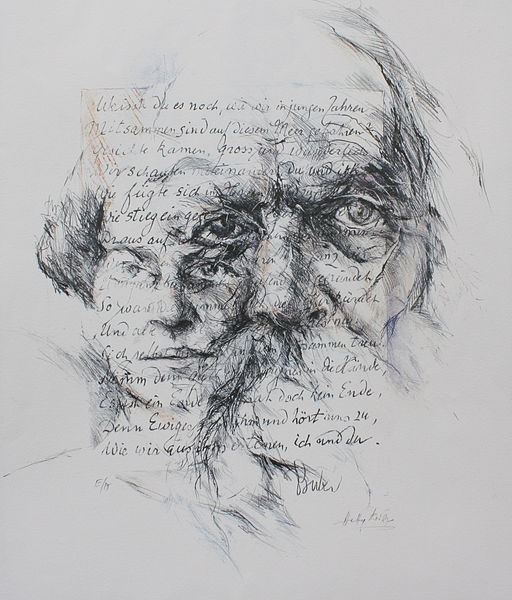 You will enrich me

I will cheat this guy

I see a sucker

I relate to you

Because you are you

In and of yourself 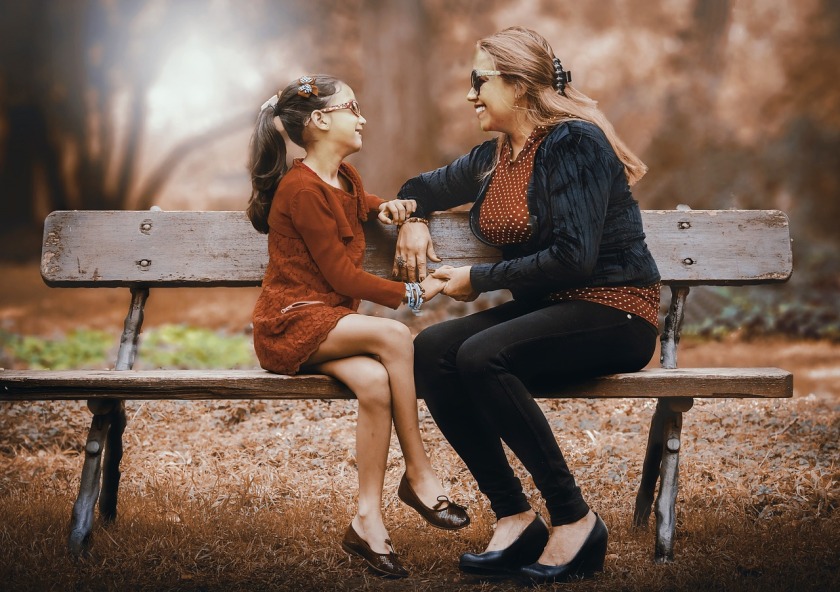 Good conversation and a 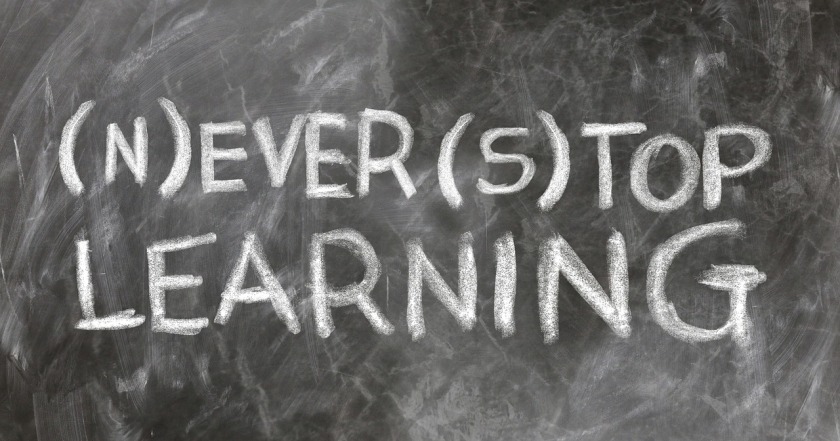 Boredom ought not last too long

There’s so much to learn 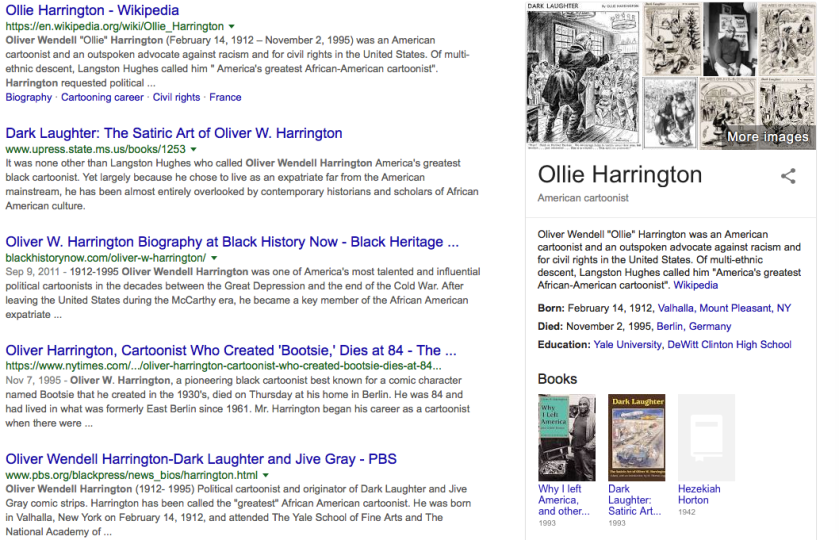 As a child, Oliver W. “Ollie” Harrington, an African-American, put out a six-page, hand-written and -drawn newspaper, which was eagerly awaited each month by his South Bronx classmates. In one issue, young Oliver wrote about “Jewtown,” a term that was commonly used to denote a part of the Bronx. One of his teachers, Mrs. Linsky, read the issue, then privately explained to him about the evil that lay behind such terms as “Jewtown” and “Niggertown.” He learned quickly and was hurt when he learned what he had done; after all, his mother was a Hungarian Jew. When he grew up, he became a famous political cartoonist who used his talents to fight for social justice.

Country comedian Jerry Clower once was on an airplane that had to return to the airport because of equipment failure. The pilot got on the intercom and said that something was wrong, but it wasn’t serious. He also gave an explanation that consisted of a lot of words that Mr. Clower didn’t understand, such as “vector.” When the plane had landed (after bouncing on the landing strip three times), Mr. Clower asked the pilot to say in plain language what was wrong. The pilot said that because of the equipment malfunction, “I didn’t know how high I was, and I didn’t know how fast we were going.”

In his performance piece Freak, stand-up comic John Leguizamo speaks about a heavily exaggerated version of his parents, who left Latin American to come to the United States and who he says learned English by watching TV. According to Mr. Leguizamo, his mother used to say things such as, “Chock full of nuts is the heavenly coffee, they’re creepy and they’re cookie, that … that … that’s all, folks.” Then his father would say (in Spanish), “Woman, what the hell did you just say?” She would reply (in Spanish), “How should I know? I’m speaking English.”

Martha, the daughter of Quaker humorist Tom Mullen, married a Japanese man and moved to Japan. She learned the language and adjusted to the differences in cultures well. When her parents, Tom and Nancy, visited, they tried to learn a few phrases of Japanese. However, Martha sometimes laughed at their attempts to speak the language, telling them that they had invited some people to eat lunch in the bathroom or had called someone a train station.

Amy Chow won Olympics gold as a member of the United States “Magnificent Seven” women’s gymnastics team in 1996. Her father was born in Canton, China, and her mother was born in Hong Kong, but Amy was born in San Jose, California. Because her parents wanted her to speak English without an accent, they hired an American babysitter and they made sure that Amy and her baby brother Kevin learned English as their first language.

Today, computer programmers work at making sure there are no “bugs” in computer systems. Did you know that the first bug was a real one? An early computer known as a Mark II developed a short circuit, and when Naval officer Grace Hopper investigated, she discovered that the short circuit had been caused by a moth. Using tweezers, she and her co-workers removed the moth, then said that they had been “debugging” the computer.

Monty Python member Terry Gilliam (the American of the group) had a reputation for being inarticulate, partly because he could never explain in Python meetings what he was planning to do in his cartoons for the group. According to Python member Graham Chapman, when Python was doing a show in Canada, they flew over Lake Superior and Mr. Gilliam said, “Hey, look, you guys, a whole bunch of water!”

Sometimes, not knowing a language well may be an advantage. Arturo Toscanini was displeased with the performance of a musician so he ordered him out of rehearsal. At the exit, the musician turned around and shouted, “Nuts to you!” Mr. Toscanini remained firm and said, “It is too late to apologize.”

Father Joseph M. Everson studied Spanish for several months before being assigned to a small church in Peru. Despite his study of Spanish, however, he still had much to learn. At the end of the first wedding he officiated at in Peru, he said (in Spanish): “Go now in peace. This wedding is finished.”

Vadim Rindin, the husband of Soviet ballerina Galina Ulanova, has a good sense of humor. Before signing a contract written in English, he took off one pair of spectacles and put on another, saying, “These are German spectacles. I think I should wear my English ones for this.”

A visiting non-English-speaking Frenchman in New York was very happy when he ran across this sign in a shop window: “Ici on Parle Français [Here we speak French].” He walked in and asked, “Qui est-ce qui parle français ici? [Who speaks French here?]” The person working in the shop answered, “Je! [You!]”

Comedian Joy Behar used to be an English teacher in inner-city New York schools. As such, she taught a lot of tough kids, and she tried to get them to speak English correctly. For example, she would say, “Whom do you wish to kill? Not who.”

Painter Victor Passmore once agreed to pick up Pablo Picasso at a train station. However, he soon discovered that Mr. Picasso knew no English. He summoned up his French and said, “Moi, je suis paintre [I am a painter].” Mr. Picasso replied, “Moi, aussi [Me, too].”

In 1981, elite gymnastics coaches Bela and Martha Karolyi defected from Romania to the United States. Neither knew English, but they learned the language by watching Sesame Street.

In Romania, the government subsidizes sports. A stadium and an indoor sports hall are located in every town, and each sports center bears the Latin inscription, “Mens sana in corpore sano” (“A sound mind in a sound body”).

Gymnastics has its own slang, some of which is very creative. A gymnast who has a mishap and lands on her face is said to have made a face plant or to have eaten mat. 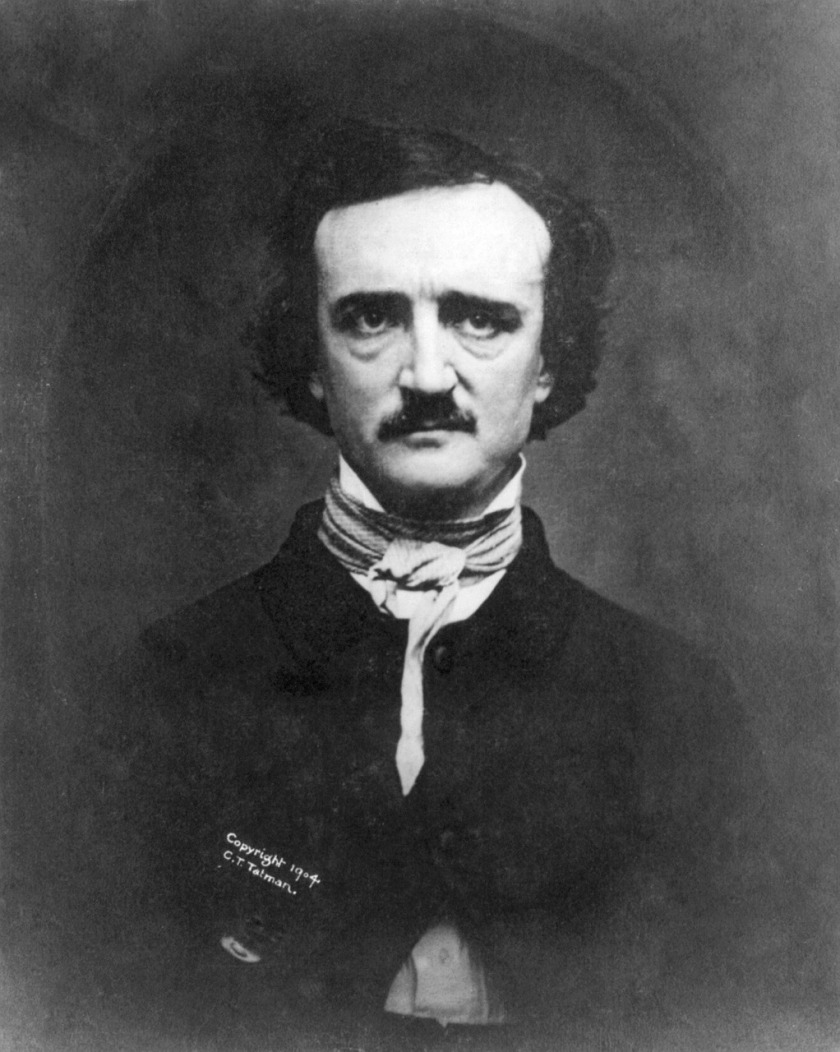 Helen, thy beauty is to me

Like those Nicéan barks of yore,
That gently, o’er a perfumed sea,
The weary, way-worn wanderer bore
To his own native shore.
On desperate seas long wont to roam,
Thy hyacinth hair, thy classic face,
Thy Naiad airs have brought me home
To the glory that was Greece,
And the grandeur that was Rome.
Lo! in yon brilliant window-niche
How statue-like I see thee stand,
The agate lamp within thy hand!
Ah, Psyche, from the regions which
Are Holy-Land!

When I’m killed, don’t think of me
Buried there in Cambrin Wood,
Nor as in Zion think of me
With the Intolerable Good.
And there’s one thing that I know well,
I’m damned if I’ll be damned to Hell!

So when I’m killed, don’t mourn for me,
Shot, poor lad, so bold and young,
Killed and gone — don’t mourn for me.
On your lips my life is hung:
O friends and lovers, you can save
Your playfellow from the grave.