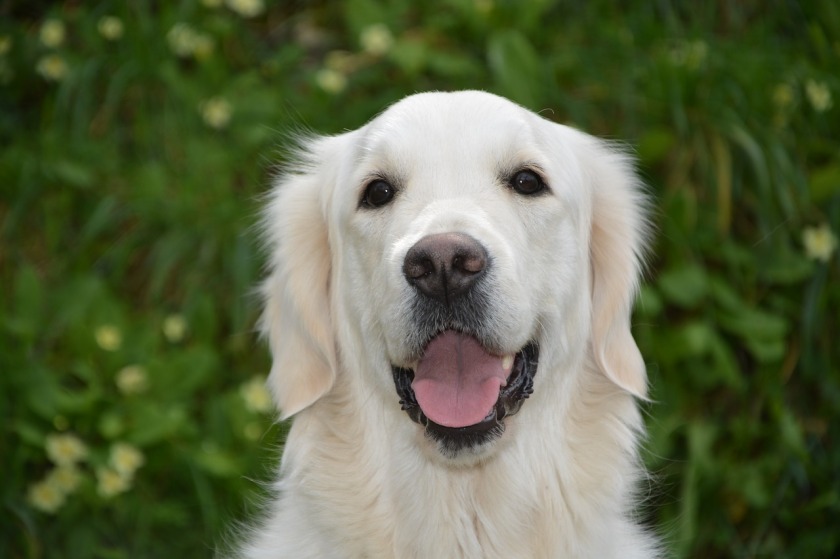 It happened that a Dog had got a piece of meat and was carrying it home in his mouth to eat it in peace. Now on his way home he had to cross a plank lying across a running brook. As he crossed, he looked down and saw his own shadow re- ected in the water beneath. inking it was another dog with another piece of meat, he made up his mind to have that also. So he made a snap at the shadow in the water, but as he opened his mouth the piece of meat fell out, dropped into the water and was never seen more.

Beware lest you lose the substance by grasping at the shadow.