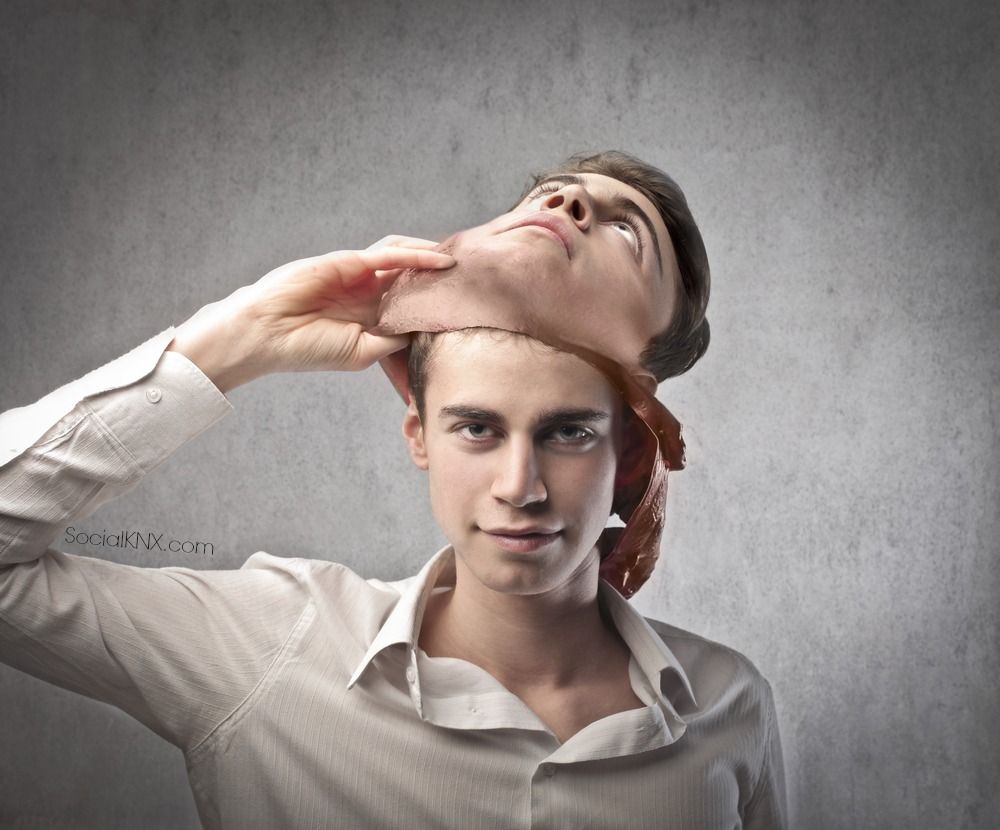 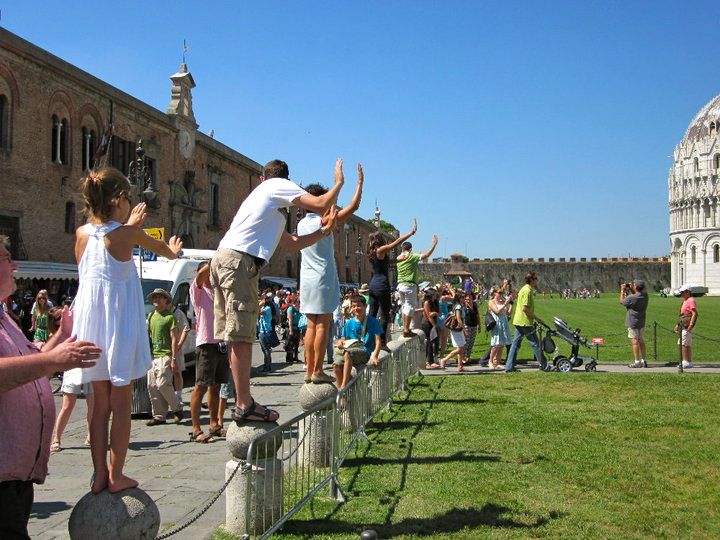 so easily I read

but then I found them wandering

deep inside my head

Then slowly, and so softly

I heard the whispering start

and before too long, I heard the song

they were singing to my heart

Originally posted on Smell The Coffee: I hear silence in the deepest dark as it tip-toes on padded feet carefully stepping around the fractures of my mind not making a sound as it leaves me as quiet as can be ©Vivian Zems (#nonet) Real Toads– Fussy Little Forms

via I Hear Silence — The Reluctant Poet

Some people bring out the worst in you, others bring out the best, and then there are those remarkably rare, addictive ones who bring out the most. Of everything. They make you feel so alive that you’d follow them straight into hell… 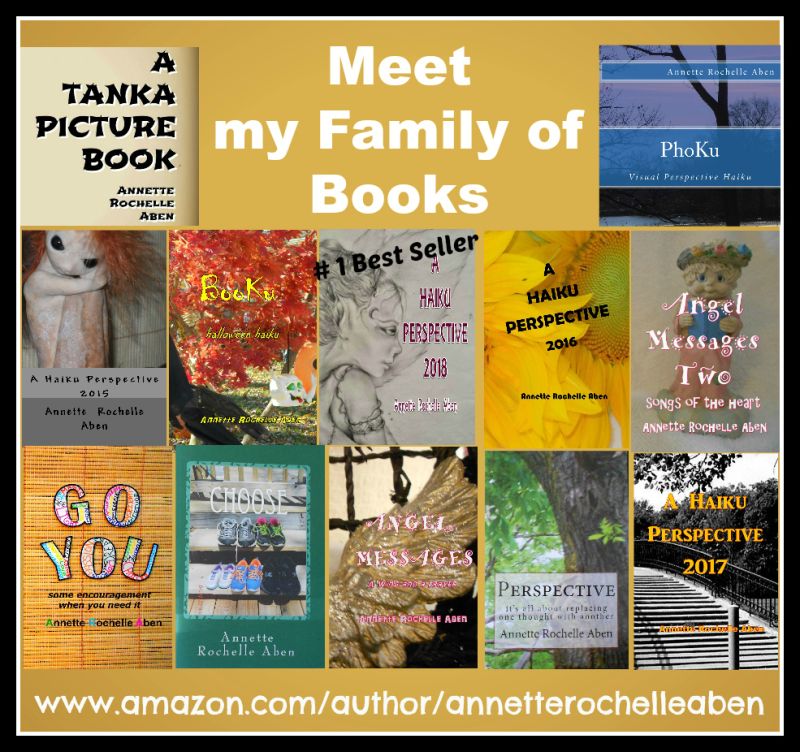 via matters to me — Annette Rochelle Aben

This is your own choice

You’ve got to be kind

At one time, Elizabeth Taylor was married to John W. Warner, a Senator from Virginia. After a trip to a Virginia oil field, Senator Warner was thirsty, so he stopped at a tiny country store to ask for a glass of water. However, the proprietress denied his request, saying, “We’re running a business here. We’ve got Coke, Sprite, and 7-Up. Take your pick.” Aghast, Senator Warner said, “You don’t understand. I’m Senator John Warner, and I want a glass of water.” This did not impress the proprietress. Then one of the Senator’s aides said to her, “You don’t know this man. He’s married to Elizabeth Taylor.” This did impress her. She replied, “Well, then, he can have all the water he wants.”

Leo Slezak was one of the world’s great tenors, and so he was a celebrity in any country that loved opera. Of course, being a celebrity does have advantages. Once he took his children to an amusement park, where he decided to shoot an air rifle at a target. The proprietor recognized him, casually asked what target he was shooting at, then said in a voice loud enough to reach the back of the tent, “Ah, the tiger.” Mr. Slezak then aimed at a different target, fired the rifle, the tiger fell down, and he won a prize.

Star ballerinas are celebrities. Alicia Markova arranged for her 6-year-old niece, Susie, to attend a matinee of Giselle, and to come backstage after Ms. Markova’s performance. Of course, after the performance, many well-wishers stopped by to congratulate Ms. Markova, and this puzzled Susie because she could see the visitors knew who Ms. Markova was, but that often Ms. Markova did not know the visitors. Susie asked, “If I’m a famous dancer and dance Giselle, will I have a lot of people who know me but don’t know me?”

The famous composer and violinist Paul Hindemith visited New York in 1939. While he was passing through customs, an Irish customs official noticed that among the luggage Mr. Hindemith had several musical instruments. The customs officer asked if Mr. Hindemith knew the great musical personalities of his day—Jascha Heifetz, Rudolf Serkin, Adolf Busch, and others. Since Mr. Hindemith was able to reply that he had at least a slight acquaintance with these people, out of respect the official waved him through customs without opening his luggage.

Famous vaudeville comedian Bobby Clark was seldom recognized unless he was wearing his trademark spectacles—which weren’t real spectacles, but were merely drawn onto his face. Even his barber, who had been cutting his hair for years, didn’t recognize him. Once, his barber told him that he had seen a comedian with the same name as his on a vaudeville stage and he wondered where the comedian had thought up the crazy things he did. Mr. Clark replied that he had often wondered the same thing.

Comedian Jack Benny used many gestures in his comedy, including a hand-to-cheek gesture. According to Mr. Benny’s friend, George Burns, Mr. Benny developed this gesture in order to have something to do with his hands. In vaudeville, Mr. Benny had carried a violin. On the radio, he had held the script. On television, he wasn’t quite sure what to do with his hands—thus he developed the hand-to-cheek gesture.

Dancer Fred Astaire sometimes had an odd effect on other people. At a party, he asked a woman named Slim Keith to dance with him. She was flattered, but she was also so terrified to be dancing with the great Fred Astaire that when the music started, she was unable to move. She had to tell him, “Thank you very much, but I’m too scared,” then sit down.

Dawn Wells, who played Mary Ann on Gilligan’s Island, still has many fans. Once, she boarded an airplane and all the passengers sang the theme song from Gilligan’s Island. On another occasion, she was touring a castle in Bavaria and some fans came running up to her, crying, “Mary Ann! Mary Ann!”

Once, the story got round that actor Patrick Macnee, then a lowly extra, was a cousin of film star David Niven. This made a minor celebrity of Mr. Macnee, and he was even asked for his autograph, provided that he wrote “David Niven’s cousin” after his name.

Through the miracle of television, we can actually hear how famous actresses’ voices change over the decades. Lucille Ball, Suzanne Pleshette, and Mary Tyler Moore all sound much different from when their first famous sitcoms were filmed.

Comedian Bob Hope was a big fan of Charlie Chaplin and when he was young, he even won a contest doing a Chaplin imitation. In New York, a friend told him that Chaplin’s car was parked outside a restaurant, so Mr. Hope waited around for 90 minutes just to catch a glimpse of Chaplin.

Once Sid Caesar’s writers were nominated for an Emmy. However, another show’s writers won—so Caesar writer Mel Brooks jumped up on his table at the awards and shouted, “There is no God!”

Bing Crosby had the right idea about protecting his stardom. He refused to be the only star in a movie—he always insisted on having another star to help carry the movie.

Some celebrities have a sense of humor. Actor Walter Slezak’s autobiography What Time’s the Next Swan? has the subtitle “as told to Smith-Corona Model 88-E.”

I WAS the Sunday-school superintendent,
The dummy president of the wagon works
And the canning factory,
Acting for Thomas Rhodes and the banking clique;
My son the cashier of the bank,
Wedded to Rhodes’ daughter,
My week days spent in making money,
My Sundays at church and in prayer.
In everything a cog in the wheel of things-as-they-are:
Of money, master and man, made white
With the paint of the Christian creed.
And then:
The bank collapsed.
I stood and hooked at the wrecked machine—
The wheels with blow-holes stopped with putty and painted;
The rotten bolts, the broken rods;
And only the hopper for souls fit to be used again
In a new devourer of life,
When newspapers, judges and money-magicians
Build over again.
I was stripped to the bone, but I lay in the Rock of Ages,
Seeing now through the game, no longer a dupe,
And knowing “the upright shall dwell in the land
But the years of the wicked shall be shortened.”
Then suddenly, Dr. Meyers discovered
A cancer in my liver.
I was not, after all, the particular care of God
Why, even thus standing on a peak
Above the mists through which I had climbed,
And ready for larger life in the world,
Eternal forces
Moved me on with a push.