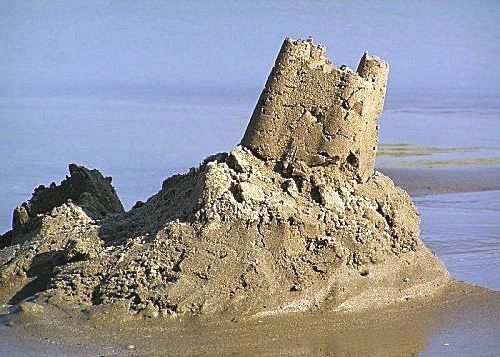 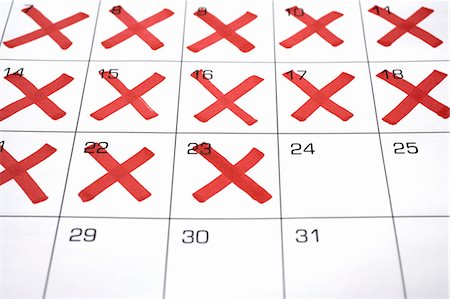 Early in his career, Louis Armstrong worked as a jazz musician on a riverboat. He watched as a fellow musician almost starved himself in order to get money to invest in cotton. The man went hungry, saved his money, invested it in a cotton crop—and lost all his money when the crop failed because of boll weevils. Mr. Armstrong decided then and there that he would never be rich—but he would be fat. 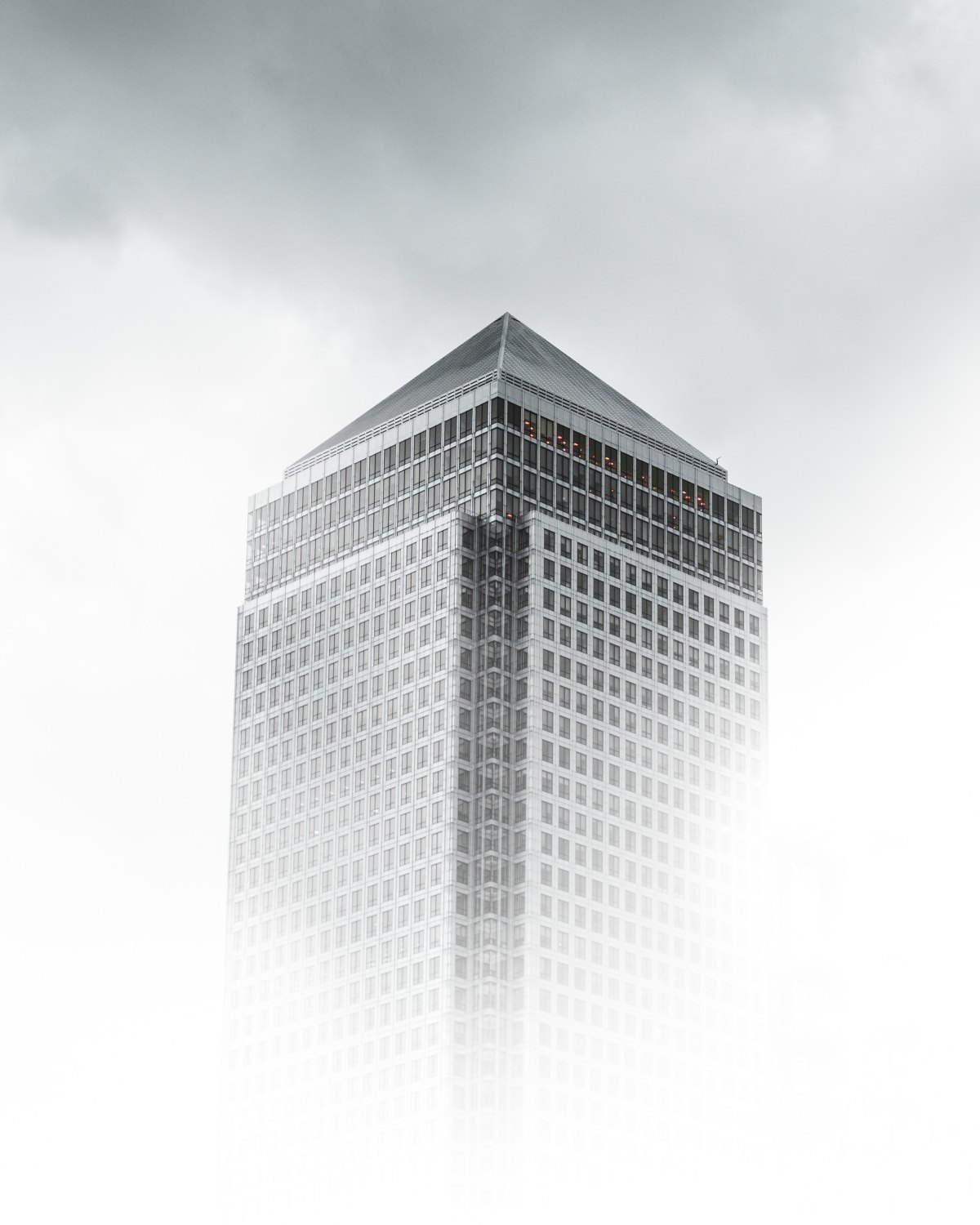 “Many people are so poor because the only thing they have is money.”

Can be very cheap

NOTE: Being behind in technology is a cheap way to build up a library of culture.

1 THE PARABLE OF SOLOMON. A wise son maketh a glad father: but a foolish son is an heaviness to his mother.

2 The treasures of wickedness profit nothing: but righteousness delivereth from death.

3 The Lord will not famish the soul of the righteous: but he casteth away the substance of the wicked.

4 A slothful hand maketh poor: but the hand of the diligent maketh rich.

6 Blessings are upon the head of the righteous: but iniquity shall cover the mouth of the wicked.

7 The memorial of the just shall be blessed: but the name of the wicked shall rot.

8 The wise in heart will receive commandments: but the foolish in talk shall be beaten.

9 He that walketh uprightly, walketh boldly: but he that perverteth his ways, shall be known.

10 He that winketh with the eye, worketh sorrow, and he yet is foolish in talk, shall be beaten.

11 The mouth of a righteous man is a wellspring of life: but iniquity covereth the mouth of the wicked.

12 Hatred stirreth up contentions: but love covereth all trespasses.

13 In the lips of him that hath understanding wisdom is found, and a rod shall be for the back of him that is destitute of wisdom.

14 Wise men lay up knowledge: but ye mouth of the fool is a present destruction.

15 The rich man’s goods are his strong city: but the fear of the needy is their poverty.

16 The labor of the righteous tendeth to life: but the revenues of the wicked to sin.

17 He that regardeth instruction, is in the way of life: but he that refuseth correction, goeth out of the way.

18 He that dissembleth hatred with lying lips, and he that inventeth slander, is a fool.

19 In many words there cannot want iniquity: but he that refraineth his lips, is wise.

20 The tongue of the just man is as fined silver: but the heart of the wicked is little worth.

21 The lips of the righteous do feed many: but fools shall die for want of wisdom.

22 The blessing of the Lord, it maketh rich, and he doeth add no sorrows with it.

23 It is as a pastime to a fool to do wickedly: but wisdom is understanding to a man.

24 That which the wicked feareth, shall come upon him: but God will grant the desire of the righteous.

25 As the whirlwind passeth, so is the wicked no more: but the righteous is as an everlasting foundation.

26 As vinegar is to the teeth, and as smoke to the eyes, so is the slothful to them that send him.

27 The fear of the Lord increaseth the days: but the years of the wicked shall be diminished.

28 The patient abiding of the righteous shall be gladness: but the hope of the wicked shall perish.

29 The way of the Lord is strength to the upright man: but fear shall be for the workers of iniquity.

30 The righteous shall never be removed: but the wicked shall not dwell in the land.

31 The mouth of the just shall be fruitful in wisdom: but the tongue of the froward shall be cut out.

32 The lips of the righteous know what is acceptable: but the mouth of the wicked speaketh froward things.

• Early in his career—in fact, during his first-ever job as a writer—Tucson Weeklycolumnist Tom Danehy wrote this sentence: “I’d like to see a high school football season go by without a cheerleader getting pregnant.” Of course, this is a sentiment that all can agree with, although some people do not care to see it in print. One of those people was the publisher, and Tom’s career at a writer—at least in that town—seemed likely to end soon, as in immediately. However, the father of a cheerleader, who also happened to be the bishop of the local ward of the Church of Jesus Christ of Latter-day Saints, a big shot in that town, and a close friend of the publisher, saved Tom’s job by coming to his defense, even though he and Tom had had some major disagreements. Tom ended up leaving the job, and the town, soon anyway, but he always made a point of talking to the bishop each time he returned to the town. Tom says, “We still disagreed about everything (foremost being that his church, at the time, didn’t allow blacks to enjoy full membership), but we were cordial, and it [their relationship] was cool.” Tom, of course, still continues to have and express opinions, sometimes controversial, including this one: “I’d like to have a member of the Jehovah’s Witnesses come to my door, find out that I’m Catholic and say, ‘OK, we won’t knock on your door any more. See you in heaven some day.’”

• After five years as a Redemptorist, Father John Neumann was appointed vicegerent of the order’s American branch. As such, he did much traveling, and one day he visited the Redemptorist house in New York. Met by the porter, he asked to see the pastor of the house. The porter started off to get the pastor, and Father Neumann began to follow him, but the porter told him, “Stay here, if you please. Take a seat on that bench, while I call the superior.” Then the porter muttered his thoughts loud enough for Father Neumann to hear him, “This man thinks he can enter the cloister.” Quickly, the porter reappeared and asked Father Neumann for his name. Hearing the answer, the porter told him, “Oh, if you are one of the priests, do come in.” The porter was then astonished to see the superior of the house kneel and ask Father Neumann for his blessing, and the porter left quickly. Later, Father Neumann had a meeting with the porter and told him that yes, he had fulfilled faithfully his duty as a porter. However, Father Neumann added gently, “I think it might be wise not to think out loud.”

• Authors and illustrators often acquire special knowledge. For example, Paul Goble, who retells Native American folk tales in his books for children, has learned, “I cannot be creative when using a machine.” Therefore, he writes his stories in longhand, then uses an old typewriter to type what he has just created. (Of course, other people are able to be creative when using machines such as personal computers.) He does like old things, such as the recorders that his father, a maker of harpsichords, made in the 1930s and 1940s. Paul and Robert, his son, played duets on these recorders. Another thing that Paul has learned is that it is sometimes better to draw something rather than to take a photograph of it because drawing requires the artist to look closely. Yet another thing that he has learned is that the spirits will help you if you are persistent. A Native American woman once wrote him, “I’ve always thought the wanga (spirits) are close to you. Some of your illustrations reveal that the ancestors come to visit you in your dreams.”

• It is important to show respect for other cultures. When Val Halamandaris compiled his book titled Faces of Caring, he wrote about 100 caring people who lived throughout history (and some legendary figures). Along with the text, he included a drawing or a photograph of the person he was writing about. However, for Muhammad, the prophet of Allah and the founder of Islam, he did not include a portrait. Why not? According to Islam, images of Muhammad are forbidden. Therefore, instead of a portrait of Muhammad, Mr. Halamandaris used a verse from the Qu’ran. Translated, the verse says, “I seek refuge with the Lord of the Dawn.” One of Muhammad’s sayings is this: “Every good act is charity. A man’s true wealth hereafter is the good that he does in this world for his fellow man.”

• Tenor Richard Tucker was Jewish, and he stayed Jewish, declining to wear a cross for any of his roles. For example, in Boris Godunov, instead of wearing a cross, he wore a brass medallion with no religious significance at all. When his character was blessed, the character was not blessed with the sign of the cross but with two hands.