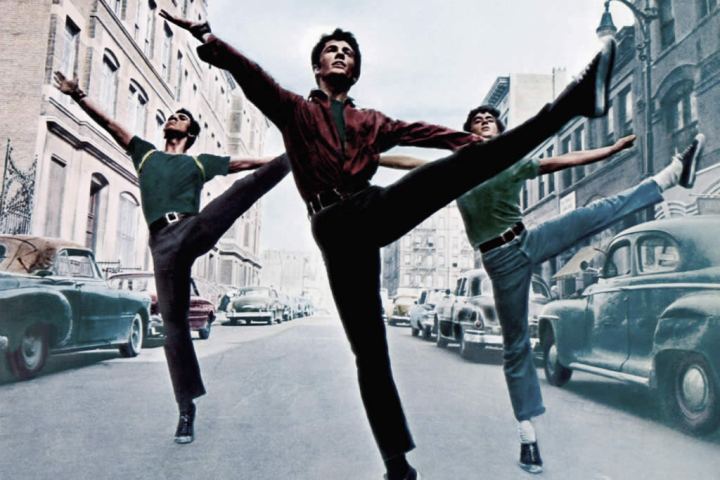 “In December 1971, the gangs at the Hoe Avenue peace meeting decided that instead of fighting each other, they would compete through dance, graffiti, and fashion—a shift that basically midwifed the birth of hip hop culture.”

This world should be good

Sex is supposed to be fun

This life should be good

• Oskar Schindler saved over 1,200 Jews during the Holocaust, but when the war was over, he was in danger of being executed. After all, he was a Nazi and a German, and the Russians wanted revenge for the millions of their people who had died during the war. The Jews whom Mr. Schindler had saved wanted to thank and help protect him. They drafted a letter in both Hebrew and German saying that Mr. Schindler had saved many Jews and that he deserved help. They also made a gold ring for him, using the gold teeth—donated—of a man named Szymon Jereth who was among the Jews saved by Mr. Schindler. The gold ring was inscribed with this verse from the Talmud: “He who saves a single life saves the world.” That verse also appears on the medal designating Mr. Schindler a Righteous Gentile.

• Lois Lowry’s first novel was A Summer to Die, which she sent to Melanie Kroupa, an editor at Houghton Mifflin Publishers. Instead of leaving for a scheduled vacation, Ms. Kroupa stayed in her office and read the entire book in one sitting, then shouted in a hallway, “We have to publish this!” Good choice. Ms. Lowry has won two Newbery Medals: one for Number the Stars, and one for The Giver. By the way, one good thing that came about from the publication of the novel was an important gift. She had typed the novel on a manual Smith Corona typewriter that her father had given her when she was 13 years old. To celebrate the publication of her first novel, he gave her an electric typewriter.

• In September of 1993, Colin Powell, a four-star general, formally retired as a United States Army officer. President Clinton presented the Medal of Freedom to General Powell, and he gave him the retirement gift that General Powell’s friends had specially picked for him: a rusty 1966 Volvo. No, the rusted-out auto was not a joke. General Powell’s friends knew that he enjoyed working on old Volvos and turning them into something that could be a source of pride to own—and to drive. The gift was much appreciated.

• Mary Richards, the character Mary Tyler Moore played on The Mary Tyler Moore Show, had a big M hanging on a wall of her apartment. After the TV series ended, Ms. Moore kept the M. Eventually, she gave it away to be sold at a charity fundraiser. Her husband, cardiologist S. Robert Levine, bought it and gave it back to her. By the way, Mary Tyler Moore started using her middle name professionally when she registered with the Actors Equity Association. This union already had five Mary Moores as members.

• In 1978, running back Preston Pearson and his Dallas Cowboys lost in the Super Bowl to the Pittsburgh Steelers. As it happened, Mr. Pearson and his wife lived in Pittsburgh, and he gave his check for playing in the Super Bowl to his wife to deposit in a Pittsburgh bank. The bank teller looked at the size of the check, then told Mrs. Pearson that she was entitled to a free gift, although she might not want it. She didn’t. The free gift was a recording of the Pittsburgh Steelers fight song.

• Movie actress Marlene Dietrich could be very generous. In 1933, while working on the movie Song of Songs, she wanted celebrity photographer John Engstead to have a recording of her song “Johnny.” He, however, did not want her to give him a present, so he told her, “Please don’t, because I don’t have a Victrola. Thanks anyway.” Returning from lunch, Mr. Engstead found twogifts from Ms. Dietrich waiting for him: a copy of “Johnny” and a portable record player.

• The 18th-century French philosopher and writer Denis Diderot once received an elegant gift: a Chinese silk robe. He put it on and was delighted with it. But then he noticed that his slippers looked shabby, so he bought elegant new slippers. And when he wore the Chinese silk robe and sat down to write, he noticed that his desk looked shabby, so he bought an elegant new desk. And so it went until he had ended up completely renovating his entire writing room.

• In 1944, Laurence Olivier scored a major success while acting in Richard III. John Gielgud welcomed Mr. Olivier into the ranks of the truly great actors by giving him a special gift: the sword that Edmund Kean had used while playing the role of Richard III in the early 1800s. This sword has been passed down from Mr. Kean to Mr. Henry Irving to Mr. Gielgud to Mr. Olivier—truly great actors all.

• John Howard, a man who did much to reform the horrible conditions of jails in Europe in the 18thcentury, was a kind man. He used to go to his garden each morning just as the bread cart went by, buy a loaf of bread, toss it (well wrapped, of course), into his garden, then call to his gardener, “Harry, see if there is something for you there, among the cabbages.”

• Some fans give good gifts. In Australia, Darryl McDaniels of Run-DMC fame received what he calls the “coolest” gift he has ever received. It came from a fan who gave him a stuffed Koala Bear that sported the Run-DMA look: a black hat, Adidas sneakers, and a gold chain.

• A man named Mark Gray once tried to shoot the 19th-century actor Edwin Booth. Mr. Booth took the bullet that Mr. Gray had fired at him and had it made into a watch-charm. He also had the watch-charm inscribed, “From Mark Gray to Edwin Booth.”

• Gossip columnist Hedda Hopper was widely despised. For her birthday one year, actress Joan Bennett sent her a very special gift: a skunk that had been dead for a week. Enclosed with the gift was this note: “Happy birthday, dear. [Signed] Joan.”

• Queen Margaret of Scotland, aka Saint Margaret, was much loved by her husband, Malcolm. Although he himself was illiterate, he knew that she loved her books, so he would have their bindings covered with jewels as a gift to her.

• “When your gift becomes a sacrifice, it will have value toward God.” — Mother Teresa.

Sadly true about me, too.

I love all flowers

If it doesn’t give you joy,

Then get rid of it.

NOTE: On second thought, put it away out of sight. You may wish you had it some day. 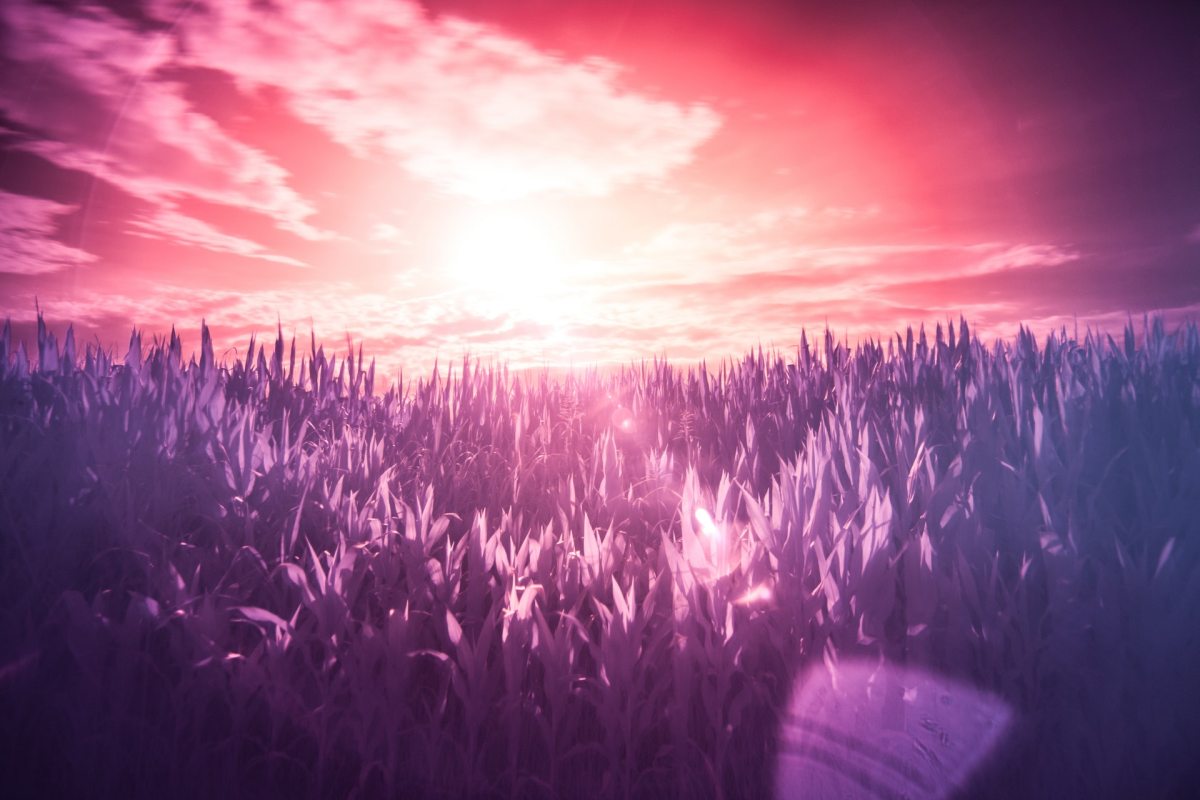