Pleasure center of my brain

• Latin singer Ricky Martin knew what he wanted at a very young age. He auditioned three times to become a member of the Puerto Rican boy band Menudo. The first audition he was rejected because he was too short and too young. He waited a while and auditioned a second time, making sure that he was wearing cowboy boots so he would appear to be taller. Again, he was rejected, but at age 13 he auditioned a third time and passed the audition and became a member of the band. Of course, he has performed in concerts all over the world, both as a member of Menudo and as a solo act later. One of his most memorable concerts among many memorable concerts occurred during a concert tour that took him to Buenos Aires, Argentina, where he managed to sneak away from the paparazzi and make his way to a small restaurant in an out-of-the-way part of the city. There he put on a free impromptu concert, singing and dancing for the restaurant’s lucky patrons.

• At the 2006 Mercury music prize (a British award) ceremony,Richard Hawley’s 4thsolo album, titled Coles Corner, was nominated. Instead, an album by a group called Arctic Monkeys — his friends — won. While accepting the award, Arctic Monkeys frontman Alex Turner said, “Call 999, Richard Hawley’s been robbed.” {In the USA, the number is 911.) This remark was widely quoted, with the result that Mr. Hawley began to become famous. Mr. Hawley says, “It changed things for me. I started selling f**king records.” In 2007, he recorded another album, Lady’s Bridge, although his father died while he was recording it. Actually, his father gave him some advice that helped him finish recording the album. Mr. Hawley says, “One of the last things he said to me—apart from, ‘Don’t forget my f**king beer and fags [cigarettes] when you come tomorrow’ — was, ‘You’d better finish that bloody record. Don’t get crippled by grief.’”

• One of the things that David Amram learned from fellow musician Miles Davis is that in jazz there are no wrong notes. Mr. Ashram explains, “By that he did not mean to play anything—he had the most beautiful selection of notes imaginable. But he meant anything that you can move to something else if you have a right path.” For example, early in Mr. Amram’s career he was playing French horn with Charlie Mingus, and the cash register went off while he was playing and it bothered him. Mr. Mingus said, “Next time that happens, play off the cash register. Use that as part of the music. If you’re playing, the piano player is going blockity-block, the drum is going buckita-bucka-ding. Put that into the music and answer it. Go bita-boo-boo-bum and answer the cash register. Make that part of the whole experience.”

• Cellist Pablo Casals observed the 200thanniversary of Bach’s death by performing at the great Baroque cathedral in the Catalan town of Prades. African-American artist Ashley Bryan attended some rehearsals, and he drew the musicians there and attended the first three concerts — students such as himself were given free tickets for those concerts. In addition to works by Bach, Mr. Casals played the Catalan song of longing “El cant dels ocells” at the end of each concert. Impressed by the song and by Mr. Casals’ playing of it, Mr. Bryan made a booklet that illustrated the song and sent it to Mr. Casals, who sent Mr. Bryan a thank-you letter that Mr. Bryan describes as “very moving.”

• Johnny Cash and Carl Perkins were friends. One day, Mr. Cash told him his friend about a staff sergeant named C.V. White, whom he had known while he was in the Air Force. Sergeant White was well groomed, and although he wore the same Air Force shoes as everyone else, he would joke, “Just don’t step on my blue suede shoes.” Hearing that, Mr. Perkins was struck by inspiration. Grabbing a paper bag and a pencil, he wrote the biggest hit of his career — “Blue Suede Shoes” — in 10 minutes.

• When Roseanne Cash was 18 years old, she started to learn to play the guitar and sing country music. Her father, Johnny, heard her and sat down and wrote a list of “100 Essential Country Songs,” including songs by Woody Guthrie, Jimmy Rodgers, the Carter family, Hank Williams, and Carl Perkins. He gave her the list and told her that to be a completely educated country musician she needed to learn those songs.

• In 1890, while preparing to make his London debut at St. James’ Hall, pianist Ignacy Paderewski suffered from stage fright. Fortunately, when he sat down on the piano bench, the theater cat walked out and jumped on his lap. The audience laughed, and Mr. Paderewski relaxed. He played magnificently, and the cat kept on sitting on his lap. Of course, Mr. Paderewski became a world-famous musician, and he gave credit to the cat that had cured his stage fright.

• Comedian Jackie Gleason was a big spender, even if he had to borrow money to spend. He once borrowed $500 from friend and bartender Toots Shor, then ordered a limousine to drive him and Frank Sinatra fewer than 100 feet to a nightclub where one-armed trumpet player Wingy Malone was playing. Jackie kept giving Wingy $100 bills to play “That’s a Plenty.”

• Jazz pianist Oscar Peterson was discovered in a very Hollywood-movie fashion. In his native Montreal, Canada, Mr. Peterson was playing in a small club. Producer Norman Grantz heard him, liked what he heard, and invited him to play at Carnegie Hall with the band Jazz at the Philharmonic on September 19, 1949. Mr. Peterson did exactly that.

We seem to leave modernity at the edge of Salisbury,
Modern road but ancient names
Steep chalk coombes and rolling downland
Peeking through the misty rain
Ansty, Birdbush Farm and Cats Hill
Ludwell and then Shaftesbury town
Winding south we squeeze past lorries
Middle Farm, Rose Cottage, Hawkcombe Lane
Past stone cottages and timber frames,
Compton Abbas , Fontwell Magna, Sutton Waldron
Iwerne Minster, sharp turn left and up the hill,
To the dairy and the Cheese…..

A journey to the real old England, re-blogged from 2015 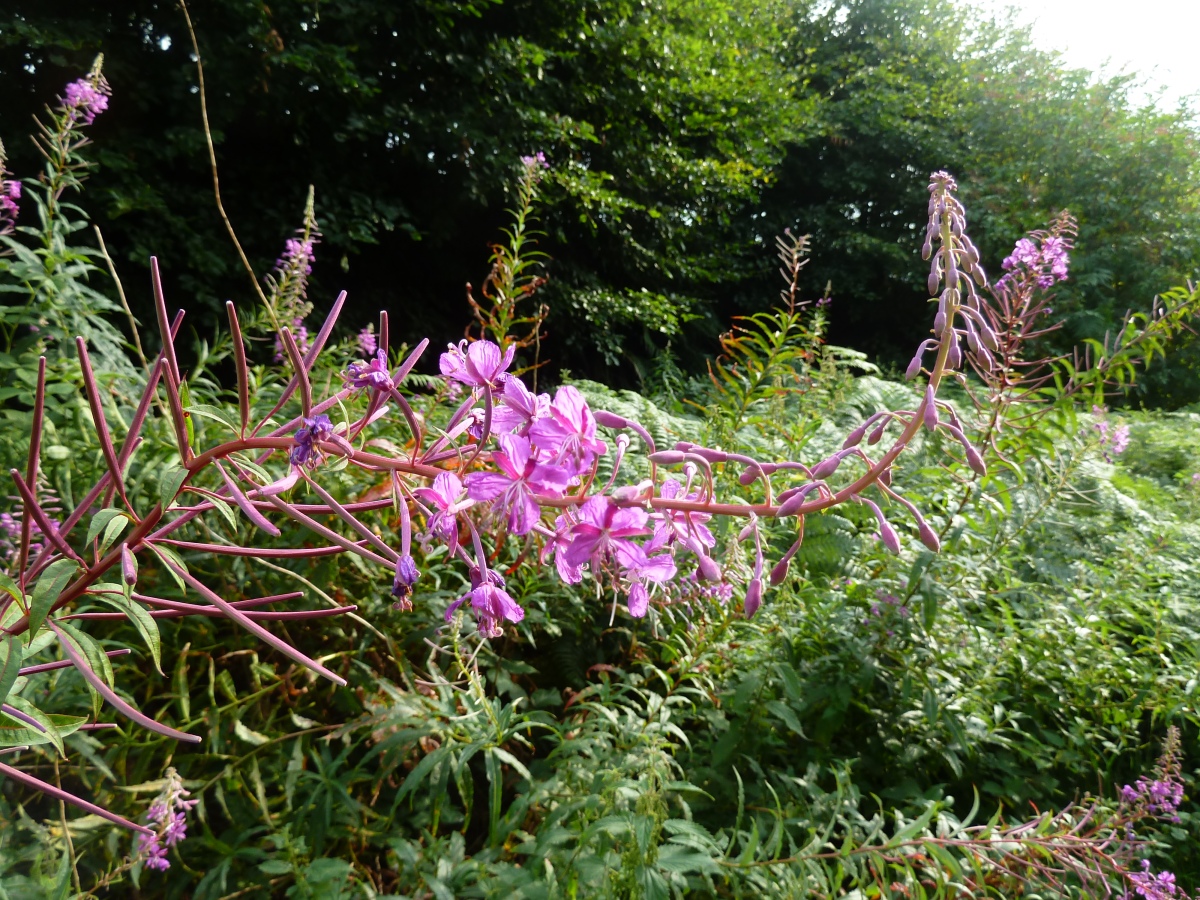 How can one ever be sure
If true love will endure?
My thoughts this morning are
As tangled as my hair