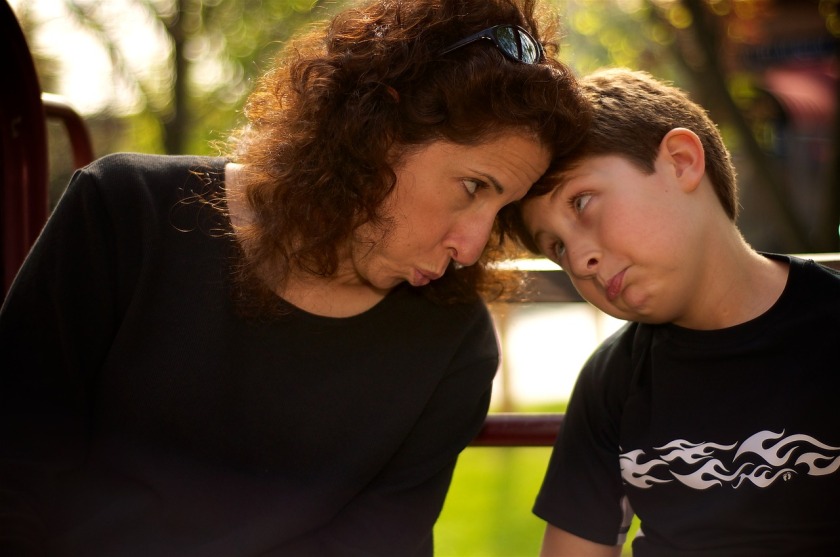 I think, if you would just stop 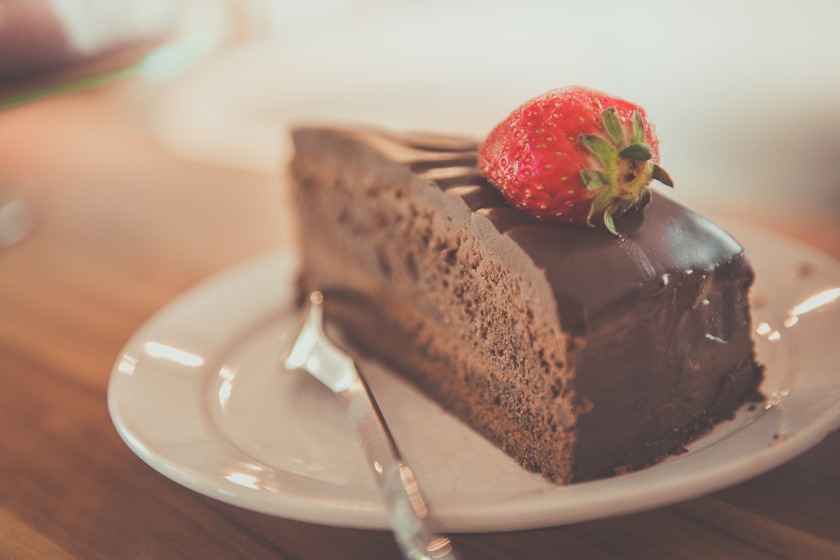 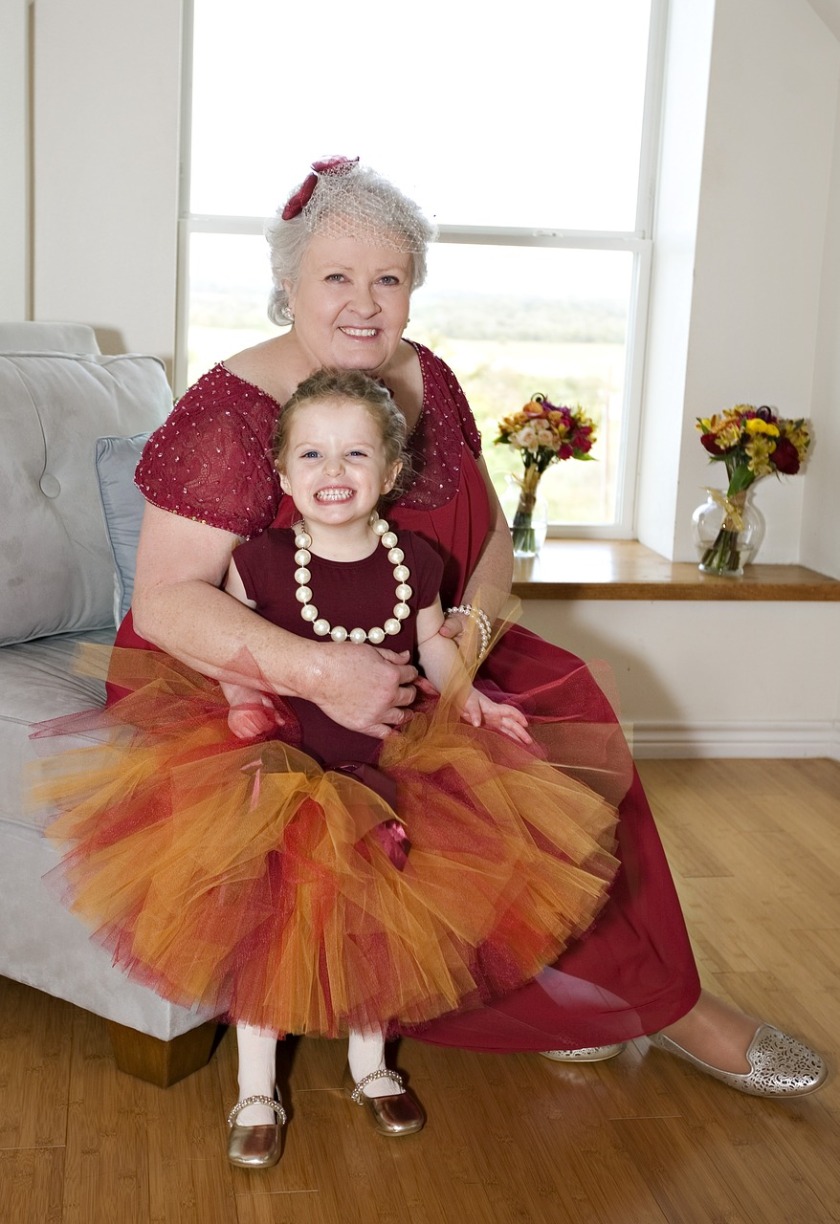 What choice is this to make,
to take another’s life to sustain my own?
Caught between steel blade and grey stone,
an innocent white lamb and the devil’s own
the path is strewn with littered bones
no beauty here only cankered moonstones
left poisoned, tainted by the ancient crones
whose wild madness was their own
with a lasting gift to us of decaying trees
as they wither, tremble and groan. 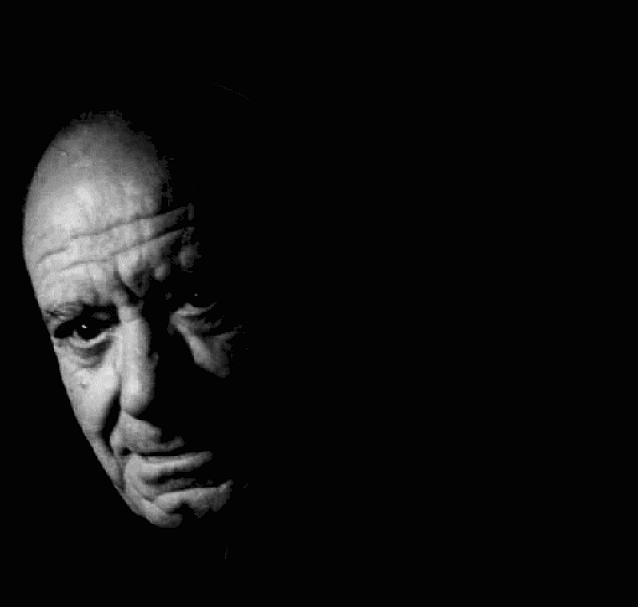 “They will say you are on the wrong road, if it is your own.” 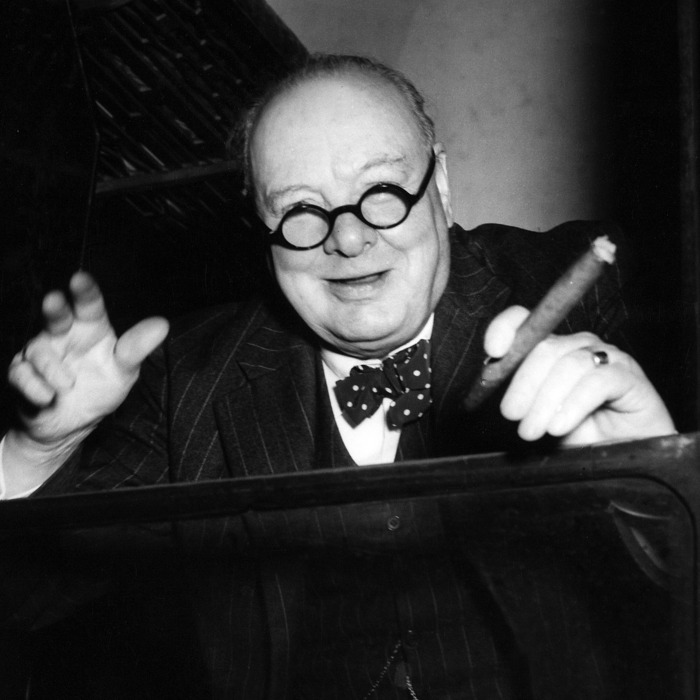 The hurt still holds her back.

• On Shavuos, R’ Chaim of Sanz assembled several wealthy Jews to hear the kiddush. Before reciting the kiddush, however, it was his custom to lecture on the Torah. This time, he said, “When I was younger, I would give a long and complicated Torah discourse. Now that I am old, I will be brief. I need 1,000 thalers for charity, and this particular cause cannot tolerate any delay. I will not recite the kiddush until you have arranged to donate that amount, each according to his ability, and I want the amount you pledge now, to be brought in tonight.” He then left the room to allow the wealthy Jews to discuss and make their pledges. After the 1,000 thalers had been pledged, he returned and recited the kiddush. Afterward, he said, “That Shavuos, I gave an excellent speech.”

• Famed theater director Tyrone Guthrie liked to tell this story on himself. He had given an ex tempore speech in Vancouver about theater, but because he had just gotten off a plane and was tired, he had not spoken very well. After the speech, a famous Vancouver eccentric, Mrs. Clegg, approached him and said, “I’ve been sitting here listening to you for the last 45 minutes, and you haven’t said anything. I paid $1.50, and I want my $1.50 back.” Mr. Guthrie gave her $1.50.

• R’ Meir of Lublin once spoke to raise money for his yeshivah, Yeshivas Chachmei Lublin. Afterwards, he saw a small child who had been in the audience and asked if he had understood the speech. The child replied, “No, I didn’t. I only understood one thing: that one must give money.” R’ Meir smiling and said, “If you caught that, you understood my speech better than many of your elders.”

• Benjamin Disraeli often was forced to deal with hecklers. One person shouted, in an attempt to disrupt his speech, “Speak up! I can’t hear you.” Mr. Disraeli responded, “Truth travels slowly, but it will reach even you in time.” On another occasion, someone shouted that Disraeli’s rich wife had picked him out of the gutter. Mr. Disraeli responded, “My good fellow, if you were in the gutter, no one would pick you out.”

• After John F. Kennedy had been inaugurated in 1961, the man he defeated, Richard Nixon, told Presidential aide Ted Sorensen that he wished he had said some of the things that Mr. Kennedy said in his inaugural speech. “What part?” Mr. Sorensen asked, “That part about ‘Ask not what your country can do for you’?” “No,” Mr. Nixon replied. “The part that starts, ‘I do solemnly swear ….’”

• Winston Churchill made many speeches. Before addressing an audience in the United States, a woman asked him how it felt to have his speeches so well attended. Sir Winston replied, “It’s quite flattering, but whenever I feel this way I always remember that if instead of making a political speech I was being hanged, the crowd would be twice as big.”

• Harry Marten (1602-1680) was known for frequently taking naps during debates in Parliament. When a Member of Parliament proposed that people who nodded off during debates should be gotten rid of, Mr. Marten made a counterproposal: “Mr. Speaker, a motion has been made to turn out the nodders; I desire that the noddees may also be turned out.”

• The Maggid of Slutzk, R’ Zvi Dainov was known for giving the same speech over and over again, though in different locations. When he was asked why he did this, he replied, “The doctor does the same thing. He writes a prescription for one patient, and writes the exact same prescription for another suffering from the same disease.”

• Lady Nancy Astor was one of the few women Members of Parliament. As such, she quickly learned how to defend herself against hecklers. During one of her speeches, a heckler shouted, “Say, Missus, how many toes are there on a pig’s foot?” Lady Astor replied, “Take off your boots, man, and count for yourself.”

• Lord Tinwald (1680-1763) once spoke to a man named Mr. Lamb, who confessed that although he was a lawyer and often spoke before the court, the act of public speaking still made him nervous. Lord Tinwald replied, “It’s nothing unusual that a lamb should grow sheepish.”

• G.K. Chesterton was a huge man. Once, while lecturing in America, he heard a gasp at his enormous size as he rose to walk to the podium. Standing behind the amplifier, he told his audience, “At the outset I want to reassure you I am not this size, really — dear no, I’m being amplified.”

• Republican Representative Craig Hosmer of California once made a rousing political speech during a campaign for re-election. Afterwards, a voter told him, “I like what you say, and I’ll vote for you. Anything would be better than that Congressman we’ve got now.”

• In the good old days, Senator George Vest was making a speech when the gaslights went out. Senator Vest announced, “I shall continue my speech. However, when the last person gets ready to leave the hall, let me know and I’ll stop.”

• Actress Sybil Thorndike was once introduced by a clergyman in this way: “There is no need for me to introduce Dame Sybil to you — she is well known to you all as a member of the oldest profession in the world.”

• G.K. Chesterton once belonged to a debating society with the name of I.D.F. The initials stand for “I Don’t Know.”