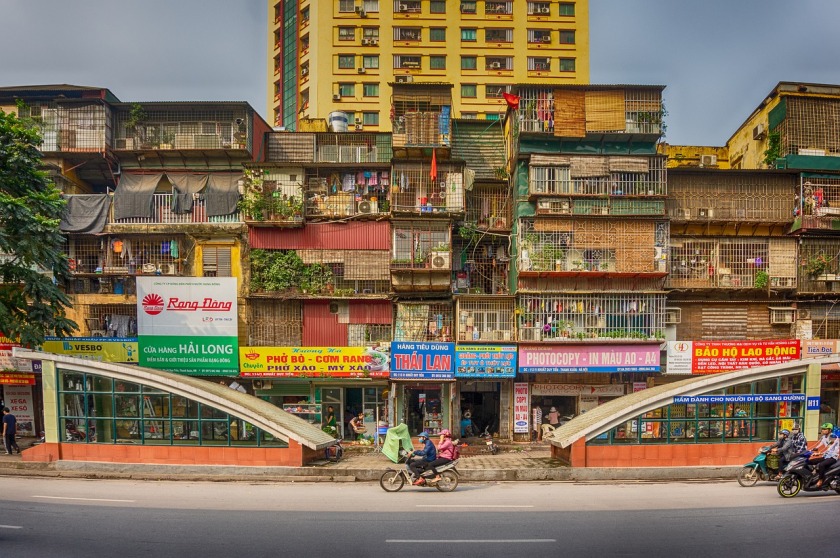 Here’s a place for extroverts 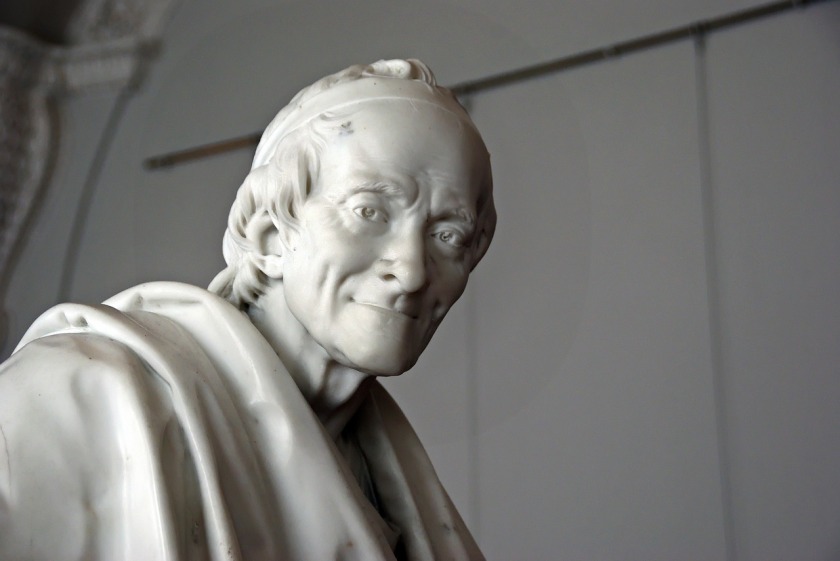 • Hollywood screenwriter Charles MacArthur was angry at his movie studio, but he got his revenge. While buying gas at a service station one day, he noticed that the attendant had a thick English accent. After discovering that the man was making $30 a week, he told him that there was a better way to make a living. He then took him to the movie studio, introduced him as a well-known English novelist and friend of George Bernard Shaw, and very quickly the service station attendant was hired as a $1,000 a week screenwriter. Mr. MacArthur coached him on what to say at meetings (very little), and the gas station attendant managed to stay hired for a year without anyone finding out that he didn’t know how to write.

• Wilson Mizner was an unruly youth, so his family decided to send him to Santa Clara College, which had a reputation for straightening out upper-class delinquents. The “college” even had half-starved, ferocious dogs roaming the grounds at night to keep the youths from slipping away for some fun. Mr. Wilson got even with the authorities by tying a sirloin steak to the fire bell rope. In their attempts to eat the steak, the dogs kept jumping up and ringing the fire bell all night.

• A young actor grew tired of having just one line to speak in Shakespeare’s Macbeth— he played the messenger who tells Macbeth, “My Lord, the queen is dead,” then walks offstage. Therefore, he asked his boss, Sir Donald Wolfit, for a bigger part. However, Sir Donald declined to give him a better part, so the actor decided to get revenge. At the next performance of Macbeth, he walked on stage and said, “My Lord, the queen is much better and is even now at dinner.”

• After the Civil War, Southerners had major problems dealing with carpetbaggers — Northerners who went South to take advantage of the recently defeated Southerners. One carpetbagger in South Carolina made himself so unpopular that he was kidnapped, put in a box with the lid tightly nailed down, then put on a train. On the box was a label identifying the box’s contents as “Livestock” and the box’s travel destination as “Anywhere in the Damn North.”

• Russian basso Fyodor Chaliapin (1873-1938) did not hesitate to boss opera stagehands around. In Massenet’s Don Quichotte, he was supposed to enter the stage while riding a mule, which gave the stagehands an opportunity to get revenge. A stagehand stuck the mule with a sharp object, so Chaliapin rode a bucking mule onto the stage — he was barely able to keep his seat, let alone sing.

• Beau Brummell and George III’s son disliked each other. At a reception, the Prince of Wales “cut” Mr. Brummell by pretending not to see him although he greeted people to the left and to the right of Mr. Brummell. However, Mr. Brummell got his revenge. Just as the Prince was about to speak to Brummell’s friend, Mr. Alvaney, Mr. Brummell asked in a loud voice, “Alvaney, who’s your fat friend?”

• This falls into the category of a dirty trick rather than a harmless prank. Alfred Hertz was forced to use a cane when walking very far. As conductor of Wagnerian operas at the Metropolitan Opera from 1902 to 1915, he used to leave his cane at the side of the orchestra pit, then walk to the podium. Musicians who disliked him would get his cane, then grease it.

• When Nasrudin was a small boy, he was bothered by a young bully who claimed that no one could trick him. One day, Nasrudin went to the bully and told him, “If you wait here, I will trick you like you have never been tricked before.” Then Nasrudin went away, leaving the bully to wait for him until the bully realized that Nasrudin was not going to return.

• Mary Dugger, a lesbian, once stayed at a hotel for gay men in Manhattan. Unfortunately, the gay men were so disturbed by her presence that soon a concierge appeared, requesting that she vacate the premises quickly. To get revenge, before she left, she bought an extra-large box of tampons, then hung a tampon on every doorknob in the hotel.

• As a young man, comedian Bud Abbott was shanghaied and forced to work aboard a Norwegian ship. In addition to shoveling coal, he taught the English language to the Norwegian sailors. As revenge, he taught them that the proper way to say “Thank you” in English was to say “F— you.”

• The possessions of painter Andrea di Cione , better known as Orcagna, were once legally seized to pay off his debts; however, Mr. di Cione got revenge. In a painting of Hell, he placed the faces and figures of the judge and notary of the court that took his possessions away from him.

• While running for the Senate in 1964, Robert Kennedy said, “People say I am ruthless. I am not ruthless. And if I find the man who is calling me ruthless, I shall destroy him.”

• “If you can’t beat them, arrange to have them beaten.” — George Carlin.