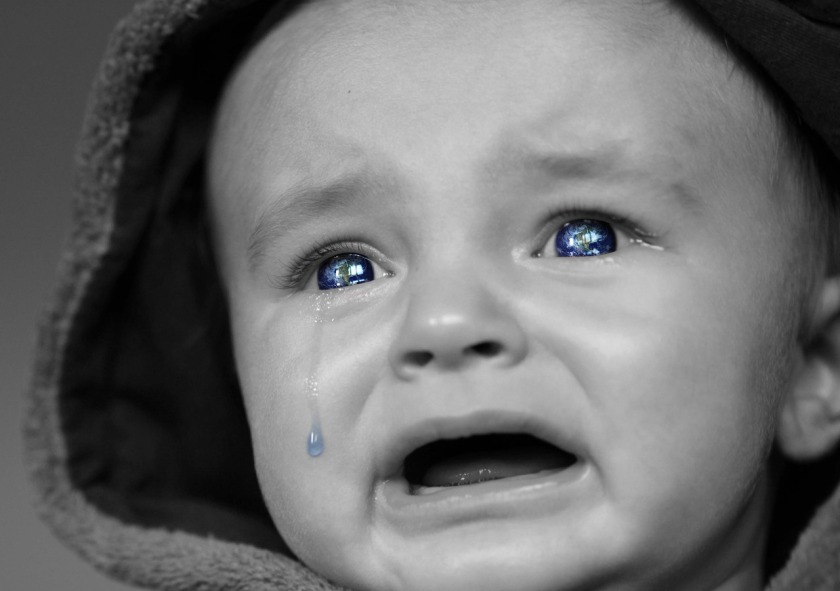 SUPPOSE YOU WERE ALIVE DURING …

What would you do then?

NOTE: This is a 19 July 2019 tweet by Barbara Ehrenreich: “Text of a flyer handed out Wednesday at a local meeting about ICE and CBP atrocities: ‘if you’ve ever wondered what you’d do during slavery, the Holocaust or the civil rights movement, you’re doing it right now.’”

See these bubbles in the air?

Guess what — I made those!

It has nothing to say and

Is well worth hearing

not a rippling leaf

no respite from stifling heat

• Tenor Manuel Garcia could be a very harsh teacher of singers. Often, the sound of crying could be heard at his house. People who asked the neighbors what was happening were told, “Oh, that’s nothing. It’s only Mr. Garcia teaching his pupils how to sing.” He could also be more than harsh when teaching his own children. He once ordered his contralto daughter, Maria Felicita Malibran, whose voice extended into the soprano range, to learn an entirely new role in a few days. She protested because of the shortness of time, so he threatened to kill her if she did not learn the role. She learned the role. Despite this harsh treatment, she loved her father. Near the end of his career, they sang together — he as Otello and she as Desdemona. After a curtain call, her face appeared as dark as her father’s. While the curtain was down, she had kissed his sooty face.

• Danny O’Mara, a baritone, once sang a role in Fideliothat required his character to be in prison. His family frequently saw him play the role, and on a crowded bus returning home after a performance, one of his children complained loudly, “Why is it, every time we see Daddy, he’s always in prison?”

• During a visit to his native Naples, Enrico Caruso invited a number of friends and acquaintances to lunch at a restaurant. Of course, these friends and acquaintances wanted to hear him sing, and he willingly sang both operatic arias and Neapolitan songs. One particular part of his audience gratified him, as he explained to his friend Salvatore Cortesi: “The cook’s praise is the praise I love and respect most of all. Women will even weep as I sing, but they largely do that because it is Caruso that sings. But if I can draw the man who cooks my macaroni from his fire and if I can make him forget that there is such a thing as food in the world, then I know that I am touching the heights of my art.”

• A man named Bertani once wrote Giuseppe Verdi a letter in which he complained that Verdi’s opera Aidalacked quality, despite his having heard it twice. In the letter, he enclosed a statement of the costs of hearing the opera, including the price of his opera tickets, the cost of the railroad tickets, and the cost of his evening meals after hearing the opera. Finally, he asked Verdi to reimburse his expenses. Verdi agreed, but he first extracted the promise that the man would never attend one of his operas again. In addition, he refused to pay for the cost of the evening meals, saying, “He could have perfectly well eaten at home.”

• Salvatore Baccaloni, a comedian in basso roles, was a huge man, weighing in at 325 pounds. During the mid-1950s, he confessed that the saddest day of his life was when his doctor placed him on a diet that stressed consumption of fruits and vegetables. What was the happiest day of his life? When he went off the diet. On that day, he enjoyed himself by consuming four pizzas, a meal with three kinds of meat, and one-half pound of a dessert cheese — Italian, of course.

• Sir Rudolf Bing took steps to integrate the Metropolitan Opera, hiring such African-American divas as Leontyne Price. Whenever the Met toured, he set the policy that the Met would not stay at segregated hotels or perform in front of segregated audiences. Once, before the Met left to perform in Atlanta, Georgia, Ms. Price remarked to him, “I am sure that you will find room for the horse and me.” In Atlanta, Sir Rudolf took her to dinner in the hotel. He says, “As we walked in, there was a sudden hush, which I greatly enjoyed.”

• Robert Merrill once worked with soprano Eileen Farrell, who had large breasts. During a rehearsal of one scene of Forza, Mr. Merrill’s character was dying and over him was Ms. Farrell, whose breasts kept dipping before his face. Finally, Mr. Merrill asked her if she had “a cookie to go with the milk.” A good sport, Ms. Farrell brought him a cookie on opening night.

• Frances Alda and Kirsten Flagstad once dined together at the Ritz-Carlton, and the waiter asked Ms. Alda if she wanted to order Melba toast. This was a mistake, for Ms. Alda and Nellie Melba, after whom Melba toast was named, had been great rivals as opera singers. Ms. Alda roared at the waiter, “Melba toast! No! Bring Alda toast!”

• Operatic tenor Leo Slezak was a big man — six-foot-four and almost 300 pounds. His friends used to joke that it was cheaper to take a vacation trip to Cairo than to treat him to a meal. Whenever several citizens from Brünn showed up in Cairo, Mr. Slezak’s friends joked that he must be singing in Brünn.