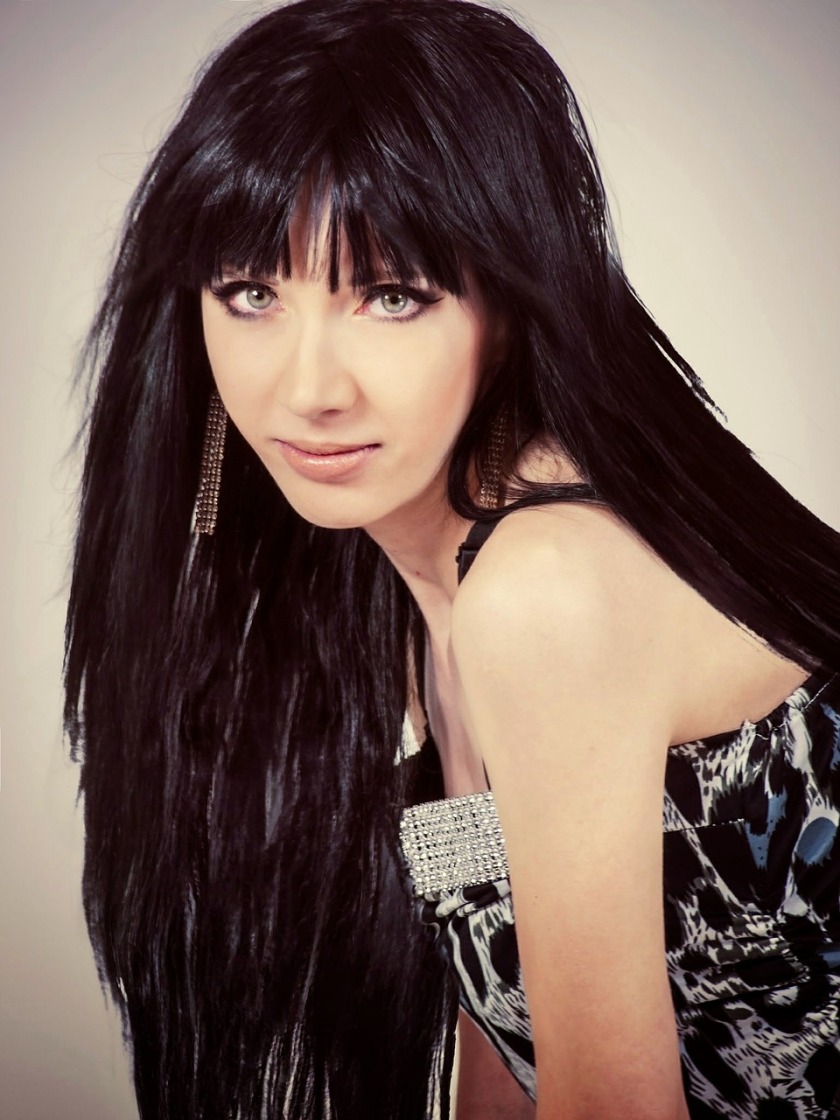 UNLESS YOU KNOW THEM

Unless you know them

Cute women are nice to see

Hard to write about 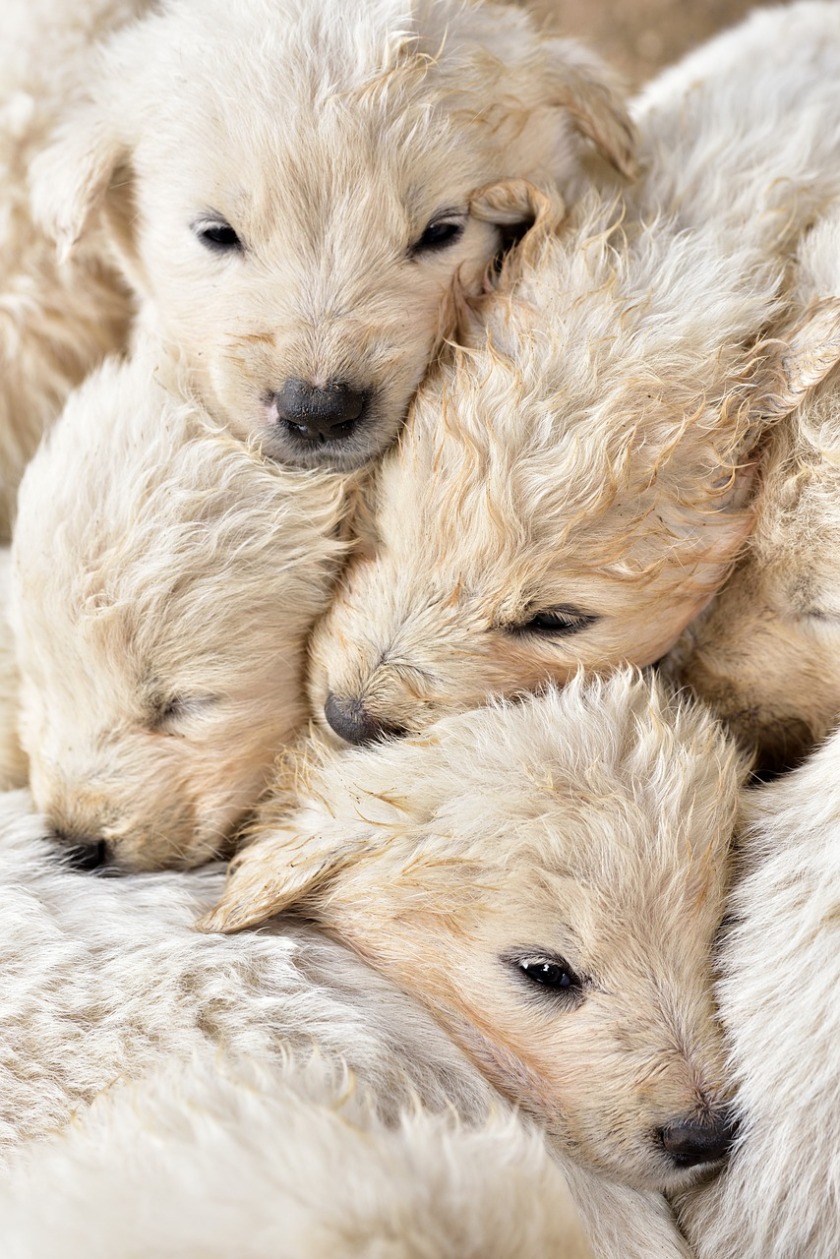 What are you asking?

Am I lonely? Impossible!

Not in my litter!

• This anecdote may not be true, but it is a good one. One day, tenors John McCormack and Enrico Caruso met on the street. Mr. McCormack asked, “How is the world’s greatest tenor?” Mr. Caruso answered, “And since when have you become a baritone?” By the way, much earlier in Mr. McCormack’s life, from the gallery at Covent Garden he watched the great Enrico Caruso, and he vowed to his wife, “If I ever get my foot down there, it’ll take a h*ll of a lot to get it off.”

• Luciano Pavarotti was forced to share a bedroom in a crowded hotel one night with his friend Franco “Panocia” Casarini. Unfortunately, they quickly discovered that each of them snored — loudly. After trying unsuccessfully to sleep at the same time, they ended up taking turns sleeping. Mr. Pavarotti slept for an hour, then Mr. Casarini slept for an hour, and so on until morning.

• Soprano Marcella Sembrich managed not to let herself be overly impressed by the fame of other people or of herself. As a young student, she had the opportunity to demonstrate her talents before Franz Liszt. She wrote a friend, “Professor Schell, who takes great interest in me, wants me to meet Liszt when he comes. He wants me to sing and play for him. They say I can reach great achievement — but enough of that — what news of your garden?” Even after becoming famous, she retained her humility. When W.J. Henderson praised her by saying she was the most moving Violetta he had ever seen in La Traviata, she replied simply, “Don’t you remember [Adelina] Patti?” This humble personality may be one reason why, when Ms. Sembrich retired from opera in 1909 with a farewell performance at the Metropolitan Opera in one act each from Don Pasquale, Il Barbiere di Siviglia, and La Traviata, Geraldine Farrar honored her by singing the small role of Flora in act 1 of La Traviata.

• Opera/lieder singer Kathleen Ferrier was humble. At an airport where she was landing, she looked out of the window of the airplane and saw a fancy reception committee on the ground. She told her companion, “Look at all the kerfuffle. There must be someone of importance on board.” She looked around at the people on the airplane, then pointed to a portly man and said, “Probably a statesman or some industrial nabob.” After the airplane had landed, she learned that the reception committee was for her.

Some terrible, some quite good

NOTE: This is my Bandcamp collection:

Struggling to identify what I’m feeling.

My Favorite Track: 5. I DON’T WANNA

Long Song of the Law by Burger Big

bruce123 writes, “Lots of talent is on display in this 4-and-a-half-minute instrumental. Well done, young sirs.”