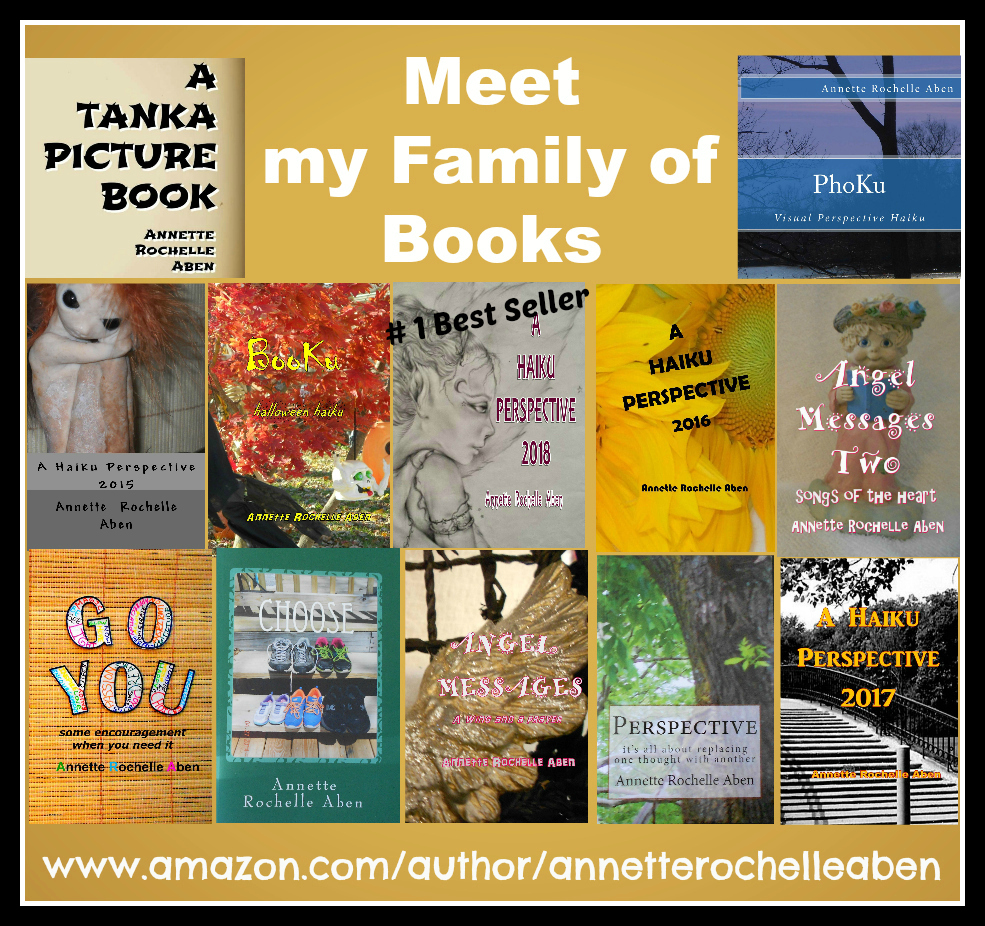 When we see candy

Break out our big smiles 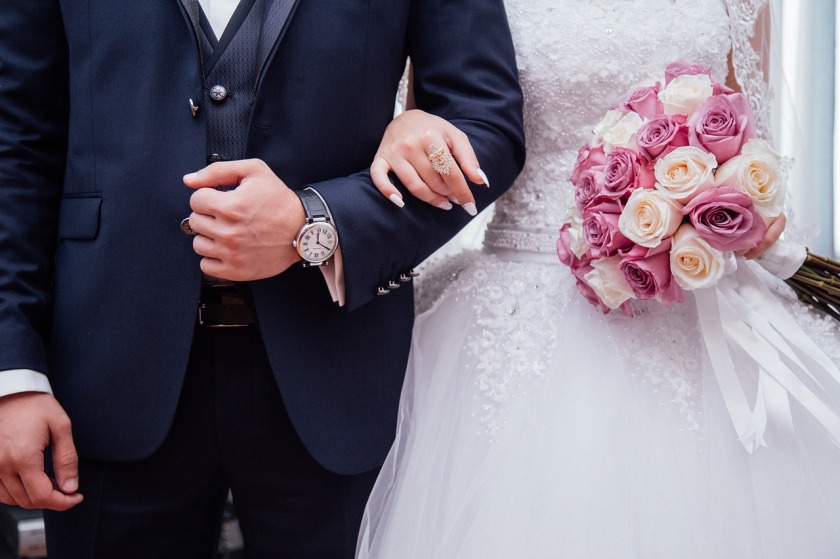 Eyes, bottles of beer, breasts, and

Room to sleep in bed

“There’s a special quality to the loneliness of dusk, a melancholy more brooding even than the night’s.”
― Ed Gorman, Everybody’s Somebody’s Fool

“Morning will come, it has no choice.”
― Marty Rubin

toiling through the night

“Hello, David speaking. How may I help you?”

That was a scammer calling me to try to get ,my bank account info, my credit card info, and my Social Security number.

I wanted him to hang up, and he did.

I could have hung up, but this way I get to irritate the scammer, and maybe my telephone number will be put on a DO NOT CALL list.

• During the Holocaust, many works of art were looted from Jewish art dealers, and some of those works of art have recently been returned to their true owners. However, not every case of unethical transfer of possession of works of art is as clear-cut as looting. For example, in 1935 the Nazis ordered Dusseldorf art gallerist Max Stern to get rid of his business. He fought the order for two years, but eventually he sold his works of art at cheap — very cheap — prices in order to get money to get himself and his mother out of Nazi Germany. Given that he was forced to sell his works of art against his will and at cheap — very cheap — prices, should a fair price for these works of art be given to his descendants as restitution? A 2007 exhibition at the Ben Uri Gallery in London made a forceful comment on this question. The Ben Uri Gallery gave an exhibition of the works of art the Nazis forced Mr. Stern to sell; the exhibition is titled Auktion 392, which was the title given to the forced sale. Well, the works of art were sort of exhibited. Instead of the original works of art, which are missing, the gallery exhibited black-and-white illustrations of the works of art from the original auction catalog.

• British graffiti artist Banksy is quite the social satirist. When Paris Hilton came out with her debut CD of music, Banksy created his own version of the cover of her album. Banksy’s version featured a topless photo of Paris and the slogans “What Am I For?” and “Why Am I Famous?” He made 500 copies of the satiric work of art, and then he sneaked them into United Kingdom record stores and left them. Other targets of his satire are less deserving. One of his works of art is a large portrait of an elderly and very wrinkled Mother Teresa along with the words, “I learnt a valuable lesson from this woman. Moisturise everyday.” Perhaps Banksy’s fans are also social satirists. While in Los Angeles to set up an art exhibit, Banksy ordered and ate a pizza, and then he threw the pizza box in a Dumpster. The empty pizza box ended up on eBay, earning the seller $102. What are the goals of such a social satirist as Banksy? Banksy says, “I originally set out to try and save the world, but now I’m not sure I like it enough.”

• Activism can be an art form. The Radical Cheerleaders are a group — or groups — of activists who have as their goals “to eliminate patriarchy, capitalism, inequality and poverty and to live happily ever after.” As their name implies, they perform cheers in support of their agenda. For example: “Throw those arms up in the air / Let me see that armpit hair / We don’t shave or use that Nair / Sleek and chic, we do not care.”

• Francisco Goya etched a series of works of art titled Disasters of War, which depicted atrocities committed during warfare. One of the series shows a Spaniard tied by his neck to a tree as some French soldiers torture him. Goya’s caption reads simply, “Why?” One of his servants once asked him, “Why do you paint these barbarities that men commit?” Goya replied, “To tell men forever that they should not be barbarians.”

• Can part of a dilapidated house be a work of art? Yes. In North Kensington, London, author Germaine Greer once bought a dilapidated house in part because one of its walls had a graffito that she calls “magnificent.” In foot-high block letters, the graffito read, “Boredom is counter-revolutionary.” In addition to its being magnificent, Ms. Greer says that the graffito also states “an undeniable truth.”