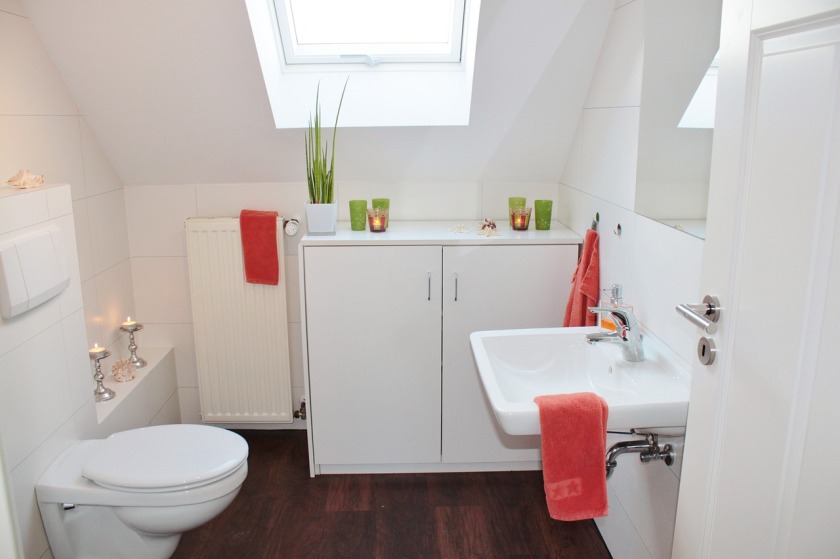 Things I do often:

I check my urine for blood

And my feces, too

Music: “Rock Until I Die” from the album SURFABILLY ROCK

Rick Lawndale is a singer-songwriter who writes and performs a lot of easy-to-listen-to light pop songs with his fellow musicians. He writes many good instrumentals, including surf instrumentals, too. In “Rock Until I die,” he states his intention of performing until he dies and makes geriatric groupies cry.

“Rock Until I Die”

I don’t know why

I believed your lies

• Many artists are impoverished early in their careers. When Pablo Picasso was living with Fernande Olivier, they sometimes ran out of money to buy food. One trick they used to get food was to order it and have it delivered. When the delivery boy would knock on their door with bags of food, Ms. Olivier would yell, “Put them down! I can’t open [the door] now! I’m naked!” The delivery boy would put down the bags of food and leave, Mr. Picasso and Ms. Olivier would eat, and when they got the money, they would pay for the food. Even earlier, when Mr. Picasso lived in an unfurnished apartment with his friend Carlos Casagemas, they could not afford to buy or rent furniture, and so Mr. Picasso painted fine furniture on the walls. He even painted a maid and an errand boy. (By the way, young Pablo grew up watching his artist father create art. Reportedly, Pablo’s first word was piz— the Spanish word for pencil is lápiz.)

• During his lifetime, the murals of Mexican artist Diego Rivera were controversial and often censored — sometimes even defaced. After he died, however, enormous effort was taken to preserve them for posterity. For example, the Hotel del Prado in Mexico City is the proud owner of one of Mr. Rivera’s murals. Unfortunately, because of earthquake tremors the hotel’s foundation shifted, cracking the fresco. Therefore, the hotel moved the fresco — all nine tons of it! — to a different location, where it is safe.

• Andy Warhol hated to throw anything away, and he solved the problem of what to do with his stuff by creating “Time Capsules.” He kept a box on which he wrote “T.C.” and a date, and each day he would drop stuff into the box: junk mail, gallery announcements, letters from famous people, and other odds and ends. When the box was filled, it was sealed with tape and stored. Then he began filling another box. Today many of the Time Capsules are in the Andy Warhol Museum in Pittsburgh, PA.

• Norman Rockwell used children as live models for his paintings, but sometimes they grew fidgety. He found a way to help keep them still. He paid the children 50 cents per hour, with the child model posing for 25 minutes and then taking a 5-minute break. At the start of a modeling session, Mr. Rockwell would put a pile of nickels on a table, and at the end of each 25-minute modeling period, he put five nickels in a stack to show the child how much money the child had earned.

• When famed architect Frank Lloyd Wright designed the Johnson Wax Administrative Building in Racine, Wisconsin, he put unusual columns in the central open work space. Unfortunately, he could not get a permit to build the columns because other people thought that the columns would be unable to support the weight they were supposed to support. Mr. Wright was able to convince these people that the columns were safe by building one column, then demonstrating that it could support three times the weight it was supposed to support.

• Architect Frank Lloyd Wright concerned himself with fire protection throughout his career, in part because his own studio, called Taliesin, in Spring Green, Wisconsin, burned down three times. When the Great Kanto Earthquake struck Tokyo in 1923, fire broke out at the Wright-designed Imperial Hotel. However, the fire was put out quickly with water from the pool near the front entrance — Mr. Wright had placed the pool there specifically in case of fire.

I was awoken by a raven

that had flown in through

my open window, and

perched itself atop my book-case.

Who is there? I cried.

Let me give you what for!

But t’wasn’t human that answered.

Are you an omen, or divine?

Is this a message of the future?

Of what I have in store?

But my plea it went unanswered.

as suddenly I knew.

Is that why you bother me?

Is this what you tout?

Is that why you woke me?

still in my kerchief & lounging robe,

I sat with a cup of coffee in

Zoos are way too strict.
You want to feed nuts to trunks?
Go vacuum your room!