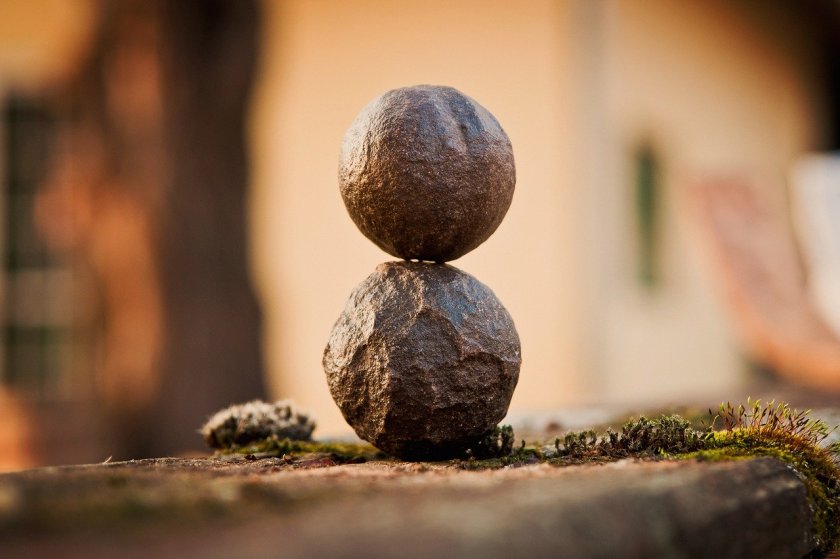 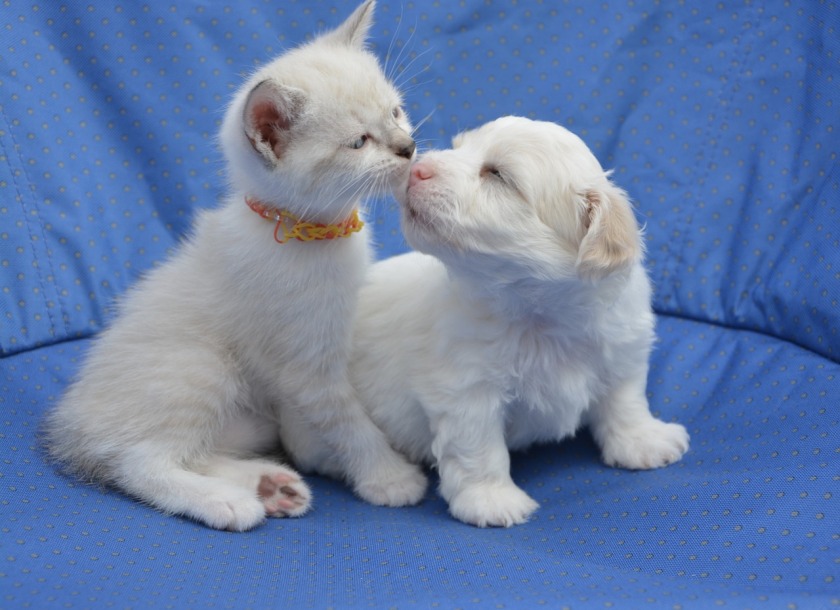 • Fellow comedian Eddie Cantor once wrote Groucho Marx asking which were the two biggest laughs he ever received. Groucho replied: “Briefly (and quickly) the two biggest laughs that I can recall (other than my three marriages) were in a vaudeville act called ‘Home Again.’ One was when Zeppo came out from the wings and announced, ‘Dad, the garbage man is here.’ I replied, ‘Tell him we don’t want any.’ The other was when Chico shook hands with me and said, ‘I would like to say goodbye to your wife,’ and I said, ‘Who wouldn’t?’”

• In 1956, the Olympics came to Australia — so did satirist Stan Freberg. He opened his comedy concerts by parodying the carrying of the Olympic torch, which was then making its way from town to town in Australia. Mr. Freberg, wearing a blue suit, would arrive at the comedy concert venue carrying the Olympic torch and make his way to the stage — where he allowed a confederate to use the torch to light his cigar.

• Ben Blue did a bit in his act as Chandu the Magician that George Burns considered hysterically funny. Mr. Blue put a man into a big basket, raised the basket about 15 feet above the stage, then he shot through the basket. “Blood” began dripping onto the stage, but Mr. Blue ignored the blood. As Mr. Burns wrote, “For the rest of the act, it kept dripping down. It was a riot.”

• At his first rehearsal at Glyndebourne, noted conductor Fritz Busch raised his baton, then he lowered his arm before even a note had been played, and joked to the orchestra, “Already is too loud.”

• In 2007 and in some previous years, Gabe Kaplan, former star of Welcome Back, Kotter, considered himself a D-list celebrity. No problem. No one needs to be an A-list celebrity to lead a life of wit and intelligence. When Mr. Kaplan received an e-mail asking him to fight another D-list celebrity in Celebrity Boxing, he knew that he would reject the invitation, but he wanted to do so in a funny way. Therefore, he e-mailed back a list of silly demands that would have to be met before he would fight. For example, he claimed that he had become a Hasidic Jew; therefore, when he fought, he would have to wear a skullcap and a tzitzit, which Mr. Kaplan explains is “a body prayer shawl worn under a shirt so that only the fringes are visible.” To his surprise, his silly demands were taken seriously. This gave him the idea to see what a D-list celebrity could get away with. He contacted a reputable book publisher, claiming that he had broken Wilt Chamberlain’s record of sleeping with 20,000 women. The book publisher took his claim seriously. He contacted the Postmaster General’s office, saying that he was a good candidate to be the first living person whose image would appear on a U.S. postage stamp. The Postmaster General’s office thought he was serious. He contacted Sioux City, Iowa, to see if they would be willing to throw him a gala birthday parade, complete with floats. The good people of Sioux City, Iowa, were willing. Eventually, he got the idea of putting his e-mails and their responses into a book. Most people were good sports and gave him permission — and the good people of Sioux City, Iowa, let Mr. Kaplan know that they were still willing to throw him a gala birthday parade, complete with floats. Therefore, in 2007 Mr. Kaplan celebrated his birthday with a gala parade in Sioux City, Iowa. (By the way, Mr. Kaplan’s book is titled Kotter’s Back: E-mails From a Faded Celebrity to a Bewildered World.)

Only a few months after crowdsourcing the support to release his 2018 full-length, “Patchwork of Light,” (recorded and produced by WOUB’s own Rusty Smith) on CD, Steve Zarate played “Bloodstream,” “Speechless at the Sight,” and “Heralds of the Dawn” in WOUB’s Radio A.

Zarate is one of Athens’ great, eclectic local talents. His musical presence is ubiquitary, from organizing tribute shows spotlighting canonized songwriters such as Bruce Springsteen and Bruce Cockburn to regularly playing gigs around Athens county and beyond.

Zarate’s compositions on “Patchwork of Light” percolate with a sense of melancholy optimism that acknowledges the heft of the human condition while reaching with genuine hope for the potential of humankind — for the way we could be if only we really tried.

Special thanks to Evan Shaw for use of his equipment.

In this video I countdown my Top 20 Acoustic Guitar Introductions of All-Time.

An elderly Cherokee Native American was teaching his grandchildren about life.

He said to them, “A fight is going on inside me, it is a terrible fight and it is between two wolves. One wolf is evil — he is fear, anger, envy, sorrow, regret, greed, arrogance, self-pity, guilt, resentment, inferiority, lies, false pride, competition, superiority, and ego.

“This same fight is going on inside you, and inside every other person, too.”

They thought about it for a minute and then one child asked his grandfather, “Which wolf will win?”

The old Cherokee simply replied, “The one you feed.”

MORE CHILDREN DYING
THAN SOLDIERS IN A WAR ZONE 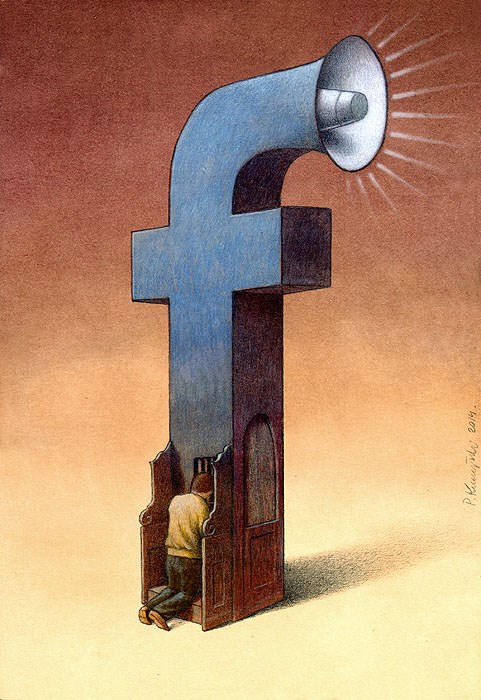 “Free speech and paid speech are not the same thing.

Misinformation affects us all. Our current policies on fact checking people in political office, or those running for office, are a threat to what FB stands for. We strongly object to this policy as it stands. It doesn’t protect voices, but instead allows politicians to weaponize our platform by targeting people who believe that content posted by political figures is trustworthy.

Allowing paid civic misinformation to run on the platform in its current state has the potential to:

— Increase distrust in our platform by allowing similar paid and organic content to sit side-by-side — some with third-party fact-checking and some without. Additionally, it communicates that we are OK profiting from deliberate misinformation campaigns by those in or seeking positions of power.”