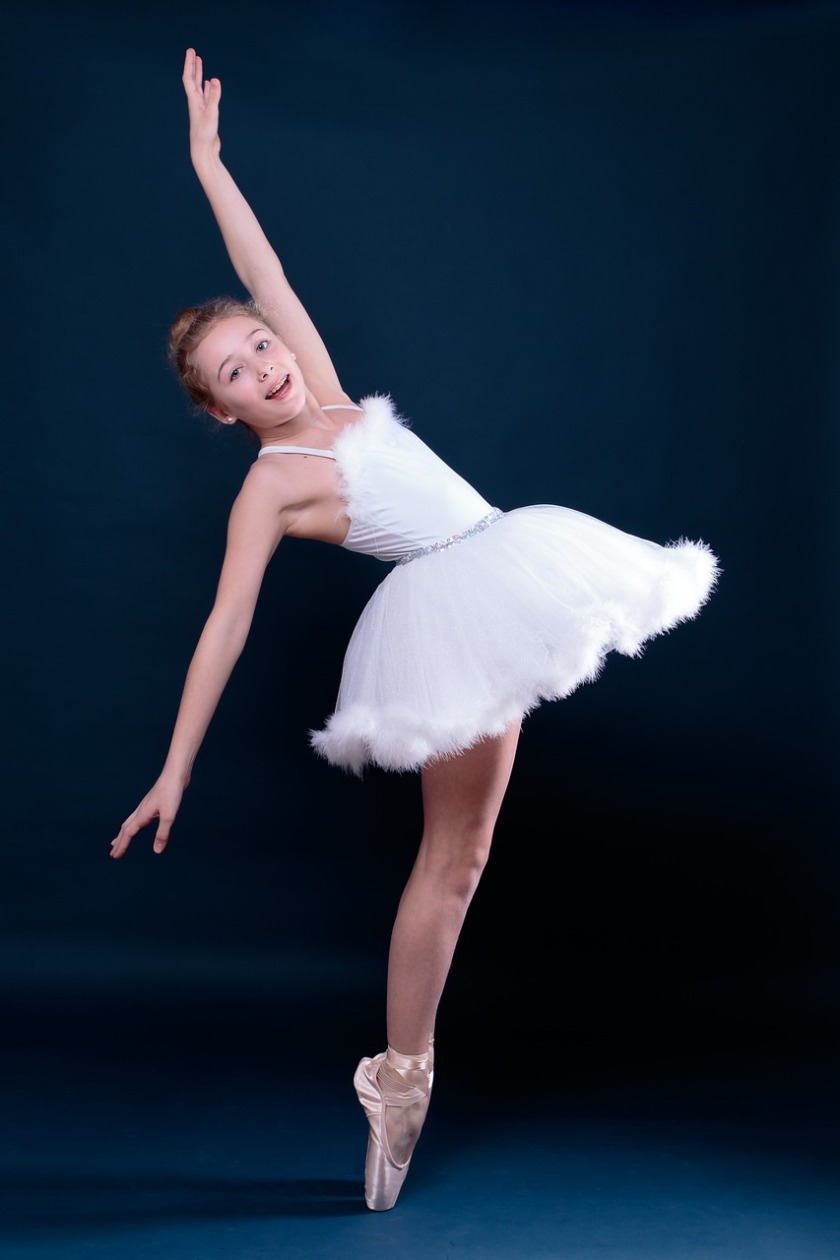 Can tip to good or evil

Do the next good thing

Song: “Revenge Of The Teenyboppers” from the album REVENGE

Info: “Robert Childs wrote his first song when he was about 10 years of age. He continued writing songs over many years and made a couple of demo albums before he founded SCALA (Songwriters, Composers And Lyricists Association) in 1987. Subsequently, Robert played his songs solo for a few years before other musicians joined him and encouraged him to record some of his songs. The result was his debut album Revenge (with the Robert Childs Elastic Band) released in 1994.”

All songs by Robert Childs.

“Revenge Of The Teenyboppers” is comedic.

• Irina Baronova was one of the three Russian “baby” (that is, teenage) ballerinas of the 1930s. Once she was dancing for the King and Queen of England. Being eager to make a good impression, she threw all her energy into a jump, turned upside down, fell on her head — and was knocked unconscious. Another baby ballerina, Tatiana Riabouchinska, finished the dance for her.

• Theodore Thomas was a conductor who did much to introduce Americans to good music. He enjoyed telling an anecdote about a near-sighted trombonist who made a terrible error during rehearsal. Mr. Thomas asked what had happened. The trombonist explained, “Excuse me! I didn’t have on my spectacles. A fly sat down among my notes, and I played him.”

• When Anna Pavlova and her company danced Don Quixote, a real horse played Rocinante. Although the horse was well taken care of, when it was made up for its role it resembled the broken-down nag Cervantes had written about. In fact, in Great Britain, members of the audience complained to the Royal Society for the Prevention of Cruelty to Animals.

• In Blackpool, England, during the days of the heavy bombing of London in World War II, the London Philharmonic Orchestra played Tchaikovsky’s 1812 Overture. Unfortunately, when they used the sound effects of the firing of cannons, several members of the audience panicked because they thought the theater was being bombed.

• Two Italian laryngologists subjected Italian baritone Titta Ruffo to a number of scientific tests to determine the source of his magnificent voice. Scientific investigation can be painful. While connected to some scientific apparati, Mr. Ruffo hit a high A flat that made the scientists leave the room screaming because of aching teeth.

• Writing a comic strip that appears in foreign newspapers does have disadvantages. Rudolph Dirks, who drew the comic-strip The Katzenjammer Kids, invented a character that spoke in rhyme. Unfortunately, this drove the person who translated the dialogue into Spanish crazy, and so Mr. Dirks dropped the character.

• Ballet dancers may tend to stub their toes more often than other people because they aren’t accustomed to looking down at the ground. According to Alexandra Danilova, the proper look for a ballet dancer is a “little bit snooty” — ballet dancers should have a slight upward tilt of the head.

• In the mid-1950s, Gene Bozzacco, who was a musician with the Metropolitan Opera, remembered a funny performance of Forzain Brooklyn. Both men about to have a duel forgot their pistols, and they were forced to run off the stage in different directions to get them.

• In the midst of a ballet, a wigpiece worn by ballerina Karen Kain flew off and landed on stage. Because the wigpiece was small and grey, it looked like a mouse, causing the members of the corps de ballet great perturbation.

• Soon after John Barbirolli was knighted, opera/lieder singer Kathleen Ferrier made a charming mistake in addressing him. Instead of addressing him as “Sir John,” she simply said, “Hello, luv.”