WHAT’S IN THE BAG?

She wears a burka;

Bag is in her hands 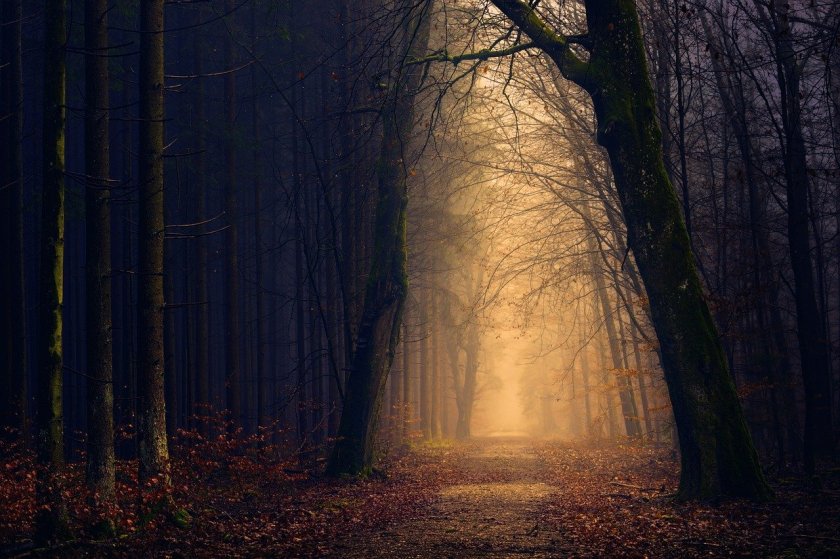 You have a choice — make it now 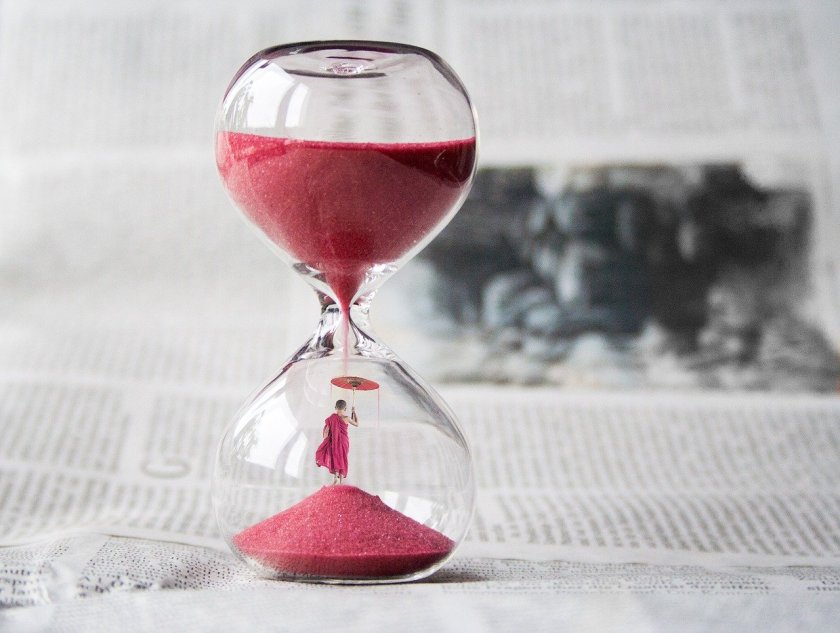 Nearly, but not yet.

In my life, I’ve heard stories that could crumble whole cities
some that tear us open and
dig at whatever is left
I’ve felt that secondhand sadness
when you are so overwhelmed by how much you feel
that you don’t think you can carry it all

I’ve watched people dust themselves off
wipe away tears and
move on, no fanfare

and god if that isn’t enough to know
that the world is cruel, but the world understands
maybe we don’t always get what we want
but we’re always in orbit, together
and I’m okay with that

The year is coming to a close, and I’m bringing this phrase with me: “and I’m okay with that.” Consider all the things…

Song: “Short Rope” from the album THE STUNNED MULLETS

Info: “This is The Stunned Mullets’ first release, an EP of six original songs. All Aussie Retro Rock harking back to the 1970’s and 1980’s. Driving guitars and pumping bass reminiscent of the good old days of Australian Pub Rock.”

Shane Dixon on Guitars and Vocals

All homegrown in Northern NSW, Australia

• In 1957, dancer Anton Dolin had supper with opera singer Maria Callas at the Café de Paris. After they had dined, Ms. Callas told Mr. Dolin why she had chosen that particular supper club: “I was offered £1,000 a week to come here and sing.”

• Georgia O’Keeffe once offered Summer Daysto a museum for the price of $400,000, but the museum was reluctant to pay that price. No problem. She sold Summer Daysto fashion designer Calvin Klein for $1 million.

• Canadian painter Jean-Paul Piopelle once grew annoyed because art dealers priced his paintings by the number of square inches in them. Therefore, he created a circular painting to confuse them.

• Early in his career as a painter, Claude Monet suffered from great poverty. Once, a laundress kept the Monet family sheets because he could not afford to pay his laundry bill.

• When John Huston directed Beat the Devil(1954), he tore up the script, then invited Truman Capote to write new scenes. (During the filming, Mr. Capote spoke on the telephone each day to a pet raven. Once, when the pet raven declined to make any sounds on the telephone, Mr. Capote flew to Rome to see the raven in person.) In addition, Mr. Huston let the supporting actors — including, and especially, Peter Lorre and Robert Morley — make up their own dialogue. The movie flopped, but later it became a cult classic. As you would expect, Mr. Huston would have preferred that the movie be a success from day one. He said in 1975, “Of course it’s about as bad to be ahead of your time as behind it. It’s always nice when pictures are revived years later, it gives you the satisfaction of seeing them finally accepted, and God knows Beat the Deviland The Asphalt Junglewere no great shakes their first time around. But as far as the, ah, material rewards are concerned, it’s better to have a success from the first.”

• In the movie The Red Shoes, starring Moira Shearer, Léonide Massine played the Shoemaker. As a result of the movie, he received more publicity than he had ever received. After making the movie, Mr. Massine vacationed in Italy, and a real shoemaker in Positano told him that he was ready to take him on as an assistant.

• Choreography Hermes Pan once needed to work out a dance to some music by George Gershwin. He asked the rehearsal pianist in the studio to play the song, but was dissatisfied with it, so he asked the pianist to play the song at a slower tempo. Again, he was dissatisfied, and he said, “Gershwin or no Gershwin, I think this stinks!” Later that day, Mr. Pan was able to meet Mr. Gershwin and discovered he was the pianist at the rehearsal. Mr. Pan apologized to him, but Mr. Gershwin replied, “You know something? You might be right!”

• Billy Rose once tried to impress choreographer Agnes de Mille with his plans for an arts production. Among other things, he asked what she would think if Leopold Stokowski came out in his theater and conducted a symphony orchestra in Debussy’s “Claire de Lune.” Ms. de Mille replied that she would be surprised, as no doubt would Mr. Stokowski, since “Claire de Lune” was written for solo piano, not for a symphony orchestra.

• Sometimes symphony musicians don’t like the new music they are playing. At a rehearsal for the premiere of Claude Debussy’s La Mer, the musicians grew bored with the music. One of the musicians took the score, made a paper boat of it, then used his foot to push it along the floor. Soon many other musicians followed suit. 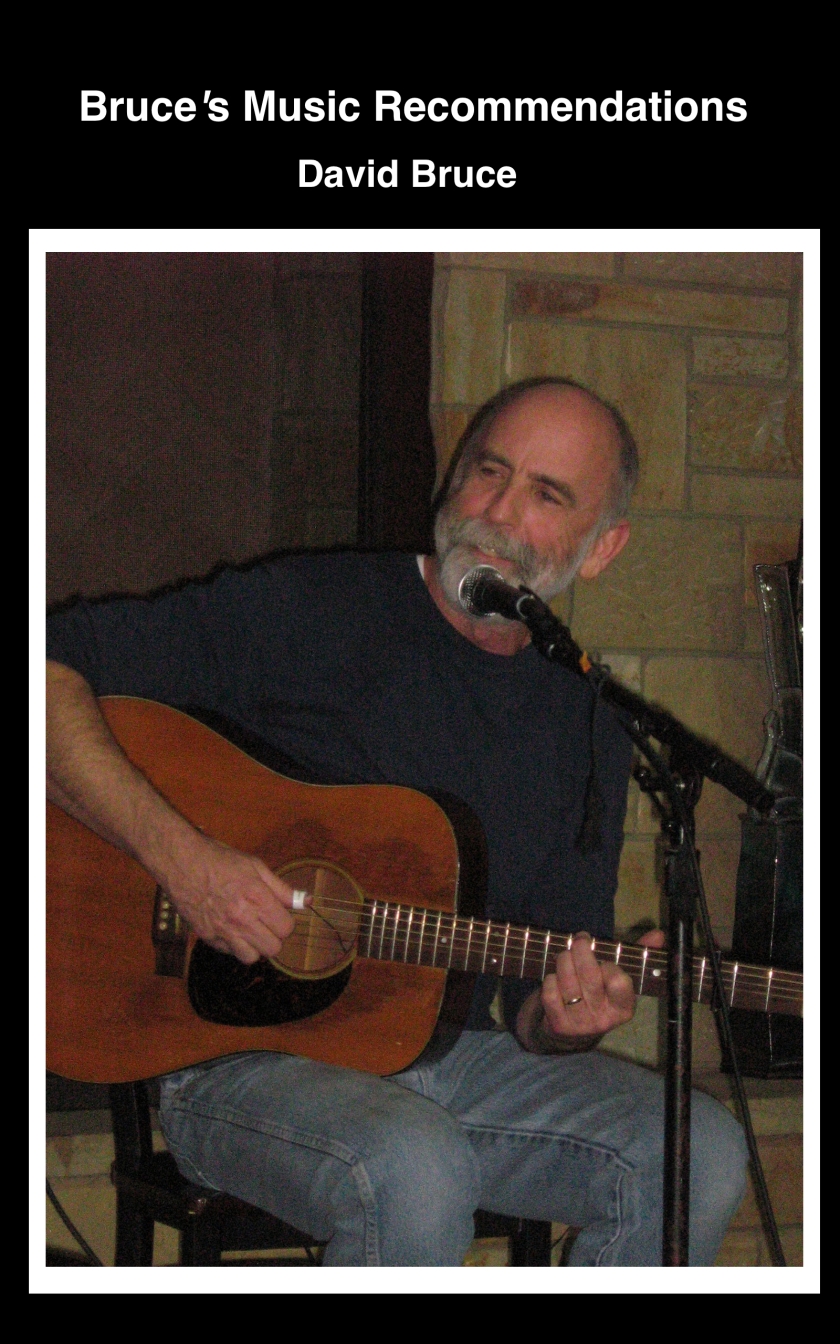