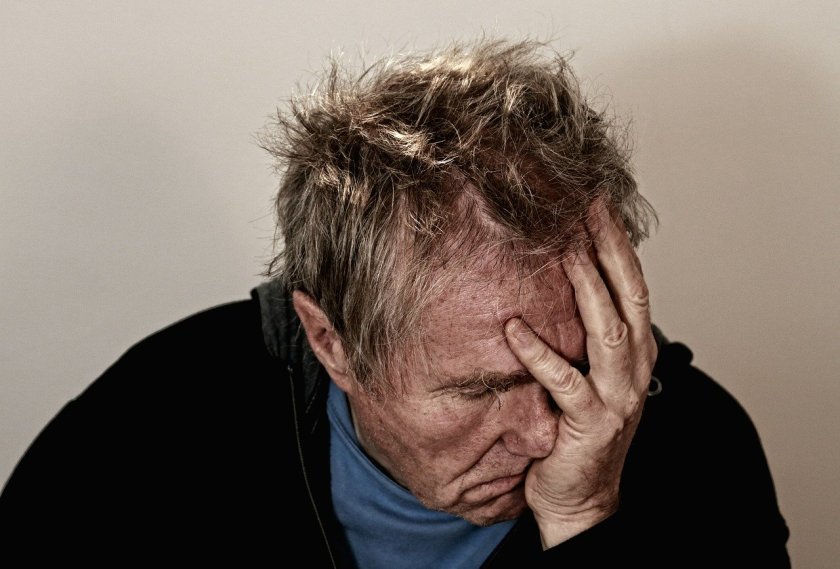 WE STILL HAVE TO TRY

So we have been screwed

We still have to try

Our deeds and non-deeds matter

We must save ourselves

both are needed if you want

For the better, not the worse

Maybe it is true

Good for the planet

Price: Name Your Price (Includes FREE) for track, or for three-track EP

• Ron Galella is the perhaps most famous of all paparazzi, aka celebrity photographers. Marlon Brando once punched him, knocking out five teeth. After being treated at an emergency room and having his jaw wired, Mr. Galella went back to get more photographs of Mr. Brando. The next time that Mr. Galella wanted to photograph Mr. Brando, Mr. Gallela was wearing a football helmet for protection. While making the movie Three Days of the Condor, actor Robert Redford wanted to avoid being photographed by Mr. Galello. While at TheNew York Timesbuilding, Mr. Redford — in the words of Roger Ebert, who respects the tenacity of Mr. Galello — “entered one end of the building, raced through its second floor to the other end, slipped into his trailer, disguised his stand-in as a double, and had him run to his car and be driven away.” From a safe distance, Mr. Redford was able to watch Mr. Galello jump onto the trunk of the limo to snap a photograph through the back window.

• In Thomas Beecham’s early years, England had many choir masters with perfect ears but limited music education. Nevertheless, they could make the choir sing — and sing well. Mr. Beecham knew of one case where an elderly composer was asked to conduct his own music, but unfortunately arrived in the town too late to rehearse with the choir before the concert. At the concert, the composer began to conduct the music at a tempo much slower than the choir had rehearsed it, with the result being musical chaos. The choir master, horrified, shouted, “Take no notice of him [the conductor] — sing it as you’ve learned it.” The choir came together, sang mightily and well — and the orchestra and conductor were forced to go along with the choir’s tempo.

• Alicia Markova’s father died when she was very young, leaving the family destitute. Her friend Anton Dolin wanted her to dance with Sergei Diaghilev’s dance company, but Mr. Diaghilev would not hear of it, in part because he was not interested in child prodigies and in part because he was displeased over publicity that the dancers in his company were British. (Mr. Diaghilev changed their names when they joined his company. Anton Dolin’s real name was Patrick Kay, and Alicia Markova’s real name was Alicia Marks.) Therefore, Mr. Dolin and Ms. Markova’s dance teacher Seraphine Astafieva arranged an audition by trickery. They invited Mr. Diaghilev to a party at which Ms. Markova entertained by dancing. Mr. Diaghilev was astounded by what he saw, and he invited her to join his dance company.

• From 1948-1957, the New York City Ballet was based at City Center. During all that time, NYCB founders George Balanchine and Lincoln Kirstein never drew a salary. Instead, when they needed money, they found it elsewhere. For example, Mr. Balanchine would make money on Broadway or by staging a ballet for another dance company. When Lincoln Center was built, American ballet master Mr. Balanchine wanted it to be perfect. After learning that the orchestra pit would hold only 35 musicians, he was furious — until his wishes were heeded, and some already-poured concrete was jackhammered into pieces in order to double the size of the orchestra pit.

• Ballet dancers have tricks to make them forget how much their feet hurt. During a ballet class, David Howard once told Leslie Browne while she was doing a series of pirouettes, “This is where you imagine you have a huge piece of gum in your mouth and you push it against the roof of your mouth with your tongue as hard as you can, hoping to push the gum through.” Ms. Browne was confused by this comment, until Mr. Howard told her, “Then you will forget how much your feet hurt.”

Every moment is bundled
with a multitude of beginnings
and endings and we feel we’re right
in the middle of it.

But this locale, this fixation
is penciled in with a wink
and cannot be held, numbered
ordered, kept or used.

Gathered up, possessions
summon the negations, come
then clap, the knowns disperse
like startled pigeons.

Who can make way in all of this
without faith or handholds
when enlightenment is the activity
of no one in particular?

A tricky business
this name-dropping the Buddha.