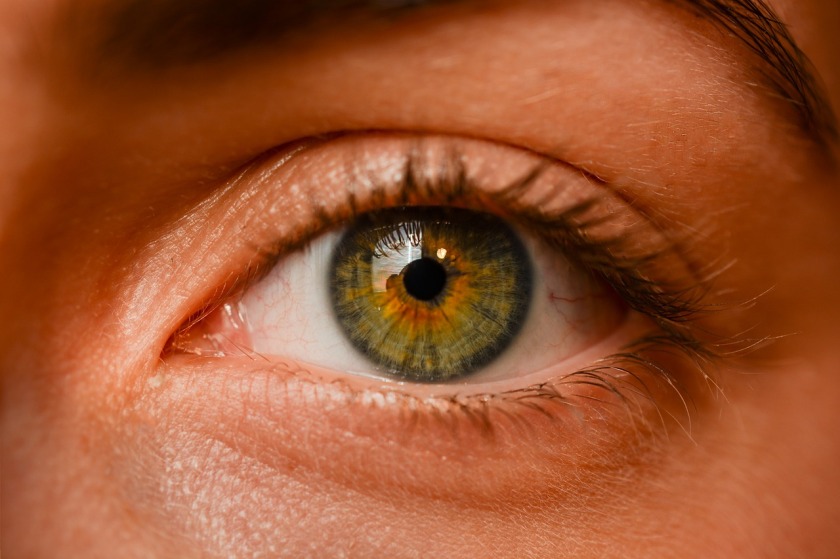 I will think clearly

I will make no boring art

I will live my art

Info: “GUITAR SOLO is Roger’s first solo release and sees him refocusing on
original instrumental compositions. It is a sparse and bare-boned
collection of melodic themes and engaging chord progressions.”

“My intent with this recording is to present myself and the guitar as
plainly and as directly as possible. The sound of the acoustic guitar
has enthralled me since I was five years old and every day, when I sit
down and play, it reminds me of why I became a musician in the first
place. This recording is very intimate and has its imperfections just
as I do, and that may be the most perfect recording to make.” — Roger Kunkel

• People respond to music in different, but often witty, ways: 1) John Cage’s 4’33” is a composition that can be performed by anyone any way he or she wishes as long as the performance takes exactly 4 minutes and 33 seconds. A notable performance of the piece involved a pianist sitting at a piano for exactly 4 minutes and 33 seconds without striking a single key. After hearing about this performance, Igor Stravinsky said that he wished to hear a full-length composition by Mr. Cage. 2) George Bernard Shaw once ate at a restaurant where a band played popular music. The proprietor of the restaurant brought him a card on which he could write what he wanted the band to play. Mr. Shaw wrote, “Dominoes.”

• Many people in ballet are witty: 1) Ballet dancer George Zoritch was once requested to give a speech, even if it were only two words long. Therefore, he stood up and said, “One! Two!” His speech was rewarded with laughter. 2) Ballet dancer Igor Youskevitch once told a beautiful waitress, “If I may be so bold, a martini is like a beautiful girl’s bosom. One is not enough, but three is too many!” 3) Pavel Petroff had a dry wit as a Russian ballet teacher. Sometimes, he would tell some of the students in his class, “A ballerina you will never make, but a seamstress, perhaps!”

• Many critics are witty: 1) Eugene d’Albert was asked to read and express his opinion of a piano concerto by German composer Max Vogrich. Mr. d’Albert looked at the concerto closely and then stated his opinion: “The ink and paper are excellent.” By the way, an English lord became known as Lord Monday because he fell in love with German operatic soprano Henrietta Sontag and followed her the way that Monday follows Sunday. (Sonntagmeans Sunday.) 2) A critic wrote these puns in the 1870 Musical Standard: “We hangon every note Madame Sontag sings — / This proves the lady’s great powers of execution.”

• Tom Waits has been a successful singer-songwriter for decades, but he is far from being a sell-out, in more ways than one. In her book Tom Waits, Cath Carroll includes a discography but does not include information about how high the songs or albums reached on the record charts. Mr. Carroll writes, “ … noting chart positions on a Tom Waits discography is like putting Barbie clothes on a bulldog.” By the way, Mr. Waits can be witty. He once said, “She’s been married so many times she’s got rice marks all over her face.”

• Paul Beard used to lead the orchestra for Sir Thomas Beecham. Later, he led a different orchestra — the BBC Symphony Orchestra — upon which he stamped his personality and at which Sir Thomas was asked to be a guest conductor. At the end of a rehearsal, Sir Thomas stood in front of the orchestra, stroked his goatee, and said, “May I suggest to you, gentlemen, that when we reassemble, you pay a little more attention to thisbeard?”

• Sir William S. Gilbert was funny in real life. Once, an obese lady attended one of his rehearsals. While his back was turned, she disappeared, so Sir William asked a stagehand where she had gone. The stagehand pointed to some scenery and said, “She’s round behind.” Sir William replied, “I asked you for her geography, not her description.”