Nasturtiums, who colored you, you wonderful, glowing things? You must have been fashioned out of summer sunsets- Lucy Maud Montgomery 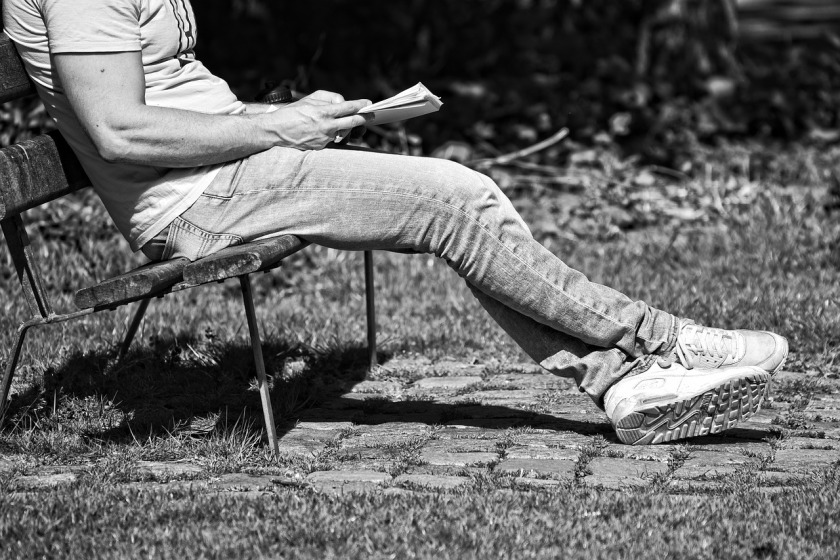 NOTE: Fortunately, I’m the kind of person who likes being alone most of the time.

FREE YOU’VE GOT TO BE KIND PDFs

Song: “Undateable” from the album THE ROYAL BAEBY

Info: The second date is so much harder to get than the first.

All songs written and arranged by Storeetellers

• When Jon Scieszka, who would later be an author of books for young people, was in the 3rdgrade at a Catholic school, he learned that his class could adopt a pagan baby from another country and give money so the child could grow up Catholic and get an education and have food, shelter, and clothing. As an incentive for the children to raise money for the pagan baby, Sister Mary Catherine announced that the boys would be pitted against the girls, and whichever group raised the most money would be able to name the baby. This motivated the boys, and they raised enough money for the class to adopt two pagan babies, surprising Sister Mary Catherine with their fundraising prowess. Now it was time to name the pagan babies. Sister Mary Catherine suggested, “The names of the apostles — Mathew, Mark, Luke, and John — are very nice.” But the spokesboy for the boys said, “We’ve already decided on our names. We’re going to name our pagan babies Al Kaline and Bill Freehan.” Sister Mary Catherine objected, “But those aren’t apostles.” The spokesboy replied, “Heck, no. They’re the best Detroit Tigers ever. Freehan will definitely hit .300 this year. And Kaline is gonna get 30 homers for sure.” Sister Mary Catherine replied, “Matthew and Mark will be fine names.” And those are the names that she wrote down for the pagan babies. With that, the boys lost interest in the contest, and thereafter the girls always won. Today, Jon knows that in the pagan parts of the world lots of guys are running around with the names Matthew, Mark, Luke, and John; however, he says, “There should be two guys with the coolest names ever. But we got robbed.”

• Light soprano and coloratura Natalie Dessay ran into voice problems. After discovering that she had a pseudocyst on one vocal cord and a polyp on the other, she underwent surgery — twice — to correct the problem. The operations worked. By the way, she is French but prefers “Natalie” to the French “Nathalie” in honor of Natalie Wood. In addition, she has named her three cats Cyst, Nodule, and Polyp.

• Quite a few people are surprised to see that they have grown old. Peg Bracken once walked into a store with her husband. She looked at the image on the closed-circuit television and thought, “That’s a pleasant-looking old couple over there.” Then she realized that she was looking at an image of herself and her husband. By the way, Peg once got two tickets to a fashion show and asked a friend to go with her. The friend declined, saying, “They make me feel old and ugly and fat and broke. Why do you go?” Peg replied, “It makes my feet feel good to watch the models teeter around in the high heels. I bet they can’t wait to take them off.” In her old age, Peg sometimes thought of what her last words should be. Her research on last words turned up her absolute favorite: Doris Medina, the mother of author John J. Medina, said, “Will you please turn off the television?”

• Barbara Klassen’s great-great uncle lived to be 106 years old. During that time, he was healthy and happy and he served as a chauffeur to help other old but less-healthy senior citizens get around. On his 100thbirthday, his driver’s license needed to be renewed, but a clerk asked him, “You’re 100 years old. What do you need a driver’s license for?” He answered, “Somebody has to drive the old folks around.”

• When cellist Pablo Casals was 95 years old, opera singer Plácido Domingo visited him. He was pleasantly surprised to find that Mr. Casals, despite his frail old age, was busy studying the score of Mendelssohn’s A Midsummer Night’s Dream.