than lips. Felt wild and happy.

Someday, everything’s gonna be better. Everything.

I was the Walrus
who fought with the Carpenter.
(His workmanship sucked.)
But I should have held my tongue
—he turned me into oyster!

Having received a letter from a gentleman glorying in his typewriter we replied as follows:

You glory in your typewriter,
And its virtues you rehearse,
But we prefer the old inditer,
For to write either prose or verse.

And let each man work his will,
But never never do abuse
The ancient and glorious quill
From the wing of a fine old goose.

I’m doing my best to
make time and celebrate
all the parts of me that
I can’t quite seem to love.

for I am only pieces of this
delicate machine
and if all I can do is
my best,
then that’s what I’m going to do. 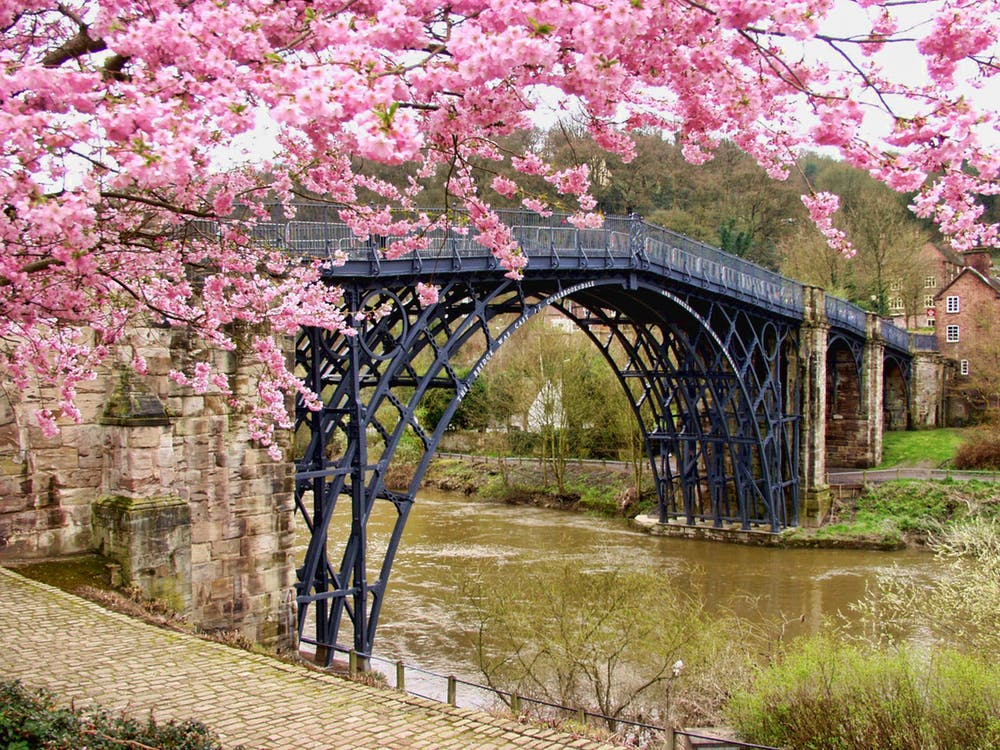 Music: “Aria” from the album MELODIES

• R’ Elya Chaim, the Rav of Lodz, discovered that a shopowner had been desecrating the Sabbath by opening up his shop on the holy day. Therefore, the good Rabbi rose on the Sabbath, sent a message to the synagogue that no one was to wait for him, then he went to the store and sat down in front of its door. The shopowner soon arrived, keys in hand and ready to open his shop for business. He saw the Rabbi, figured that he was waiting for someone, and decided to wait for the Rabbi to leave so he could open the shop. A couple of hours passed, and the shopowner finally realized what the Rabbi was doing, so he admitted defeat and told R’ Elya Chaim, “Rebbe, I give up. Go home and eat. I swear by my wife and children that from now on my store will remain closed on Shabbos.”

• Rabbi Zushia of Hanipol never rebuked a sinner for sinning. Instead, when he saw a person commit a sin, he would sit near that person, then begin crying, “Zushia, how could you commit such a sin? Don’t you know that you will have to account for that sin in the World-to-Come?” The sinner always listened to Zushia and eventually repented.

• Prima donnas can be vigilant in the pursuit of what they regard as their rights. While traveling with Colonel James H. Mapleson (1830-1901) and his opera company, two prima donnas — Caroline Salla and Anna De Belocca — feuded over who would get the best suite at a hotel. The good Colonel solved the problem by having the hotel manager mention that an equally good suite — which had been reserved for Lady Spencer — existed upstairs. Ms. Belocca asked to see the reserved suite, and when the door was open, she ran inside and locked the door, telling the hotel manager to find another suite for Lady Spencer.

• The Quakers used to be persecuted in the early years of the colonization of America; however, King Charles II ended the practice by sending a Quaker as his envoy to America. Quakers believe in the equality of Humankind, so they don’t take their hats off before humans of high rank. The American Governor was so displeased by the Quaker’s not taking his hat off that he knocked the hat to the ground. However, as soon as he learned that the Quaker was the envoy of the king, he hurriedly picked up the Quaker’s hat — and took off his own.

• Leo Slezak, the famous tenor, was disembarking from Vienna to go on tour with his opera company. As part of his luggage, he carried a stage prop — a jeweled crown (with fake jewels, of course) in a hatbox. At the border, the customs officer went through Slezak’s luggage. When the officer saw the crown, he was startled, then bowed respectfully to Slezak, saying, “I trust your Highness will forgive my having inconvenienced you. Please pass, your Highness.”

• Mary Lidbetter was a very pretty Quaker woman. In Brighton, England, in 1797, she caught the eye of the Prince Regent, and he followed her and kissed her. She immediately slapped his face, and he thereafter left her alone.