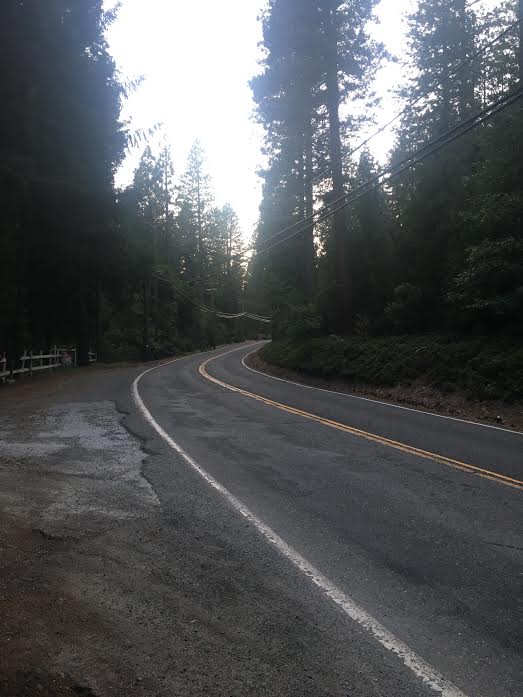 One evening, while driving down an old highway, I picked up a mysterious hitchhiker. I asked him where he was headed, and in a deep voice, he told me he was going to Memphis to see his mama. ii. Now this hitchhiker was very polite, always replying with a “Yes, Sir”, or a “No, Ma’am”, […]

• Music critic and scholar Chadwick Jenkins remembers being required to take his choice of music classes when he was in high school. He signed up for chorus, but quickly the teacher wanted him to drop the class — and offered him $50 to do just that. According to Mr. Jenkins, the teacher “said that the sum was a substantial portion of his yearly income but that it was worth it just so he could sleep at night.”

• The Raconteurs have a reputation for producing rock ’n’ roll alchemy. Although they were selling records in 2008, they also made money in other ways than playing music. During their tours, they both played live music and sold their own homemade elixirs. What kind of elixirs? One elixir is intended to put hair on your chest; another elixir is intended to remove the hair on your chest.

• Vince Clarke, a former member of the bands Depeche Mode and Erasure, occasionally gets together with Alison Moyet to tour as the duo Yas, aka Yazoo. He is very popular with gays although he is straight with a wife and a son. In fact, he is so popular with gays that the gay magazine The Advocate asked him whether he had to “frequently come out of the closet as straight.” Mr. Clarke replied, “My Mum was surprised, actually. When I phoned her to tell her I’d just gotten married, she didn’t believe me. It was a good half-hour conversation of ‘No, Mum, I really did just get married.’”

• The New Kids on the Block have their fans. Writer David Wild once stayed in a hotel on the same floor that the boy band was staying on. Each time he turned on his light, teenaged female fans outside the hotel screamed. But what really impressed him about the fame of the New Kids on the Block was that lots of hot mothers offered him sexual favors for his All-Access Backstage Pass. He blogged, “For the record — and for my wife who might be reading this — I adamantly refused these propositions for reasons that are not entirely clear to me today.”

• Sam Endicott, the frontman/bass player of the Bravery, an indie-rock band, learned about ethics from his mother when he was very young. He took a grape out of a grocery store without paying for it and ate it. His mother found out, and, Mr. Endicott remembers, “My mom made me go back and tell the cashier lady what I’d done. It was the most humiliating experience of my life. I’ve never stolen since.”

• When the Replacements performed at their first concert, they were supposed to be known as the Impediments. However, their first concert was in the basement of a Presbyterian church, and the promoter thought that the name the Impediments was not very Presbyterian and that it sounded anti-people with handicaps. Forced to pick a replacement name very quickly, they very quickly named themselves the Replacements. Of course, the band had nicknames as well. At times, members of the band were so drunk that they could barely perform. At those times, they called themselves the Placemats, or more simply, the ’Mats. Once, in Portland, the ’Mats wore their own clothing on stage — and over their own clothing, they wore the clothing of the opening act.