Welcome to another edition of Top Ten Tuesday! I hope you guys are all having a good day and I hope you’re all safe. Top Ten Tuesday is an original blog meme created by The Broke and the Bookish and is currently being hosted by That Artsy Reader Girl. This week’s given topic is Books That Make Me […]

via Top Ten Tuesday – Books That Make Me Smile — HappymessHappiness

via that works too — Annette Rochelle Aben 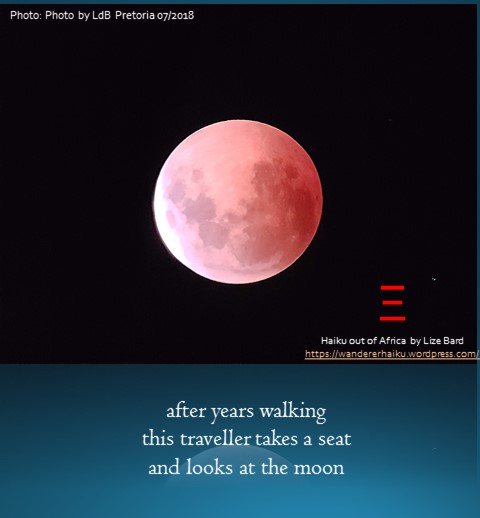 via Wanderer — Haiku out of Africa

• Garry Trudeau first started publishing a cartoon titled Bull Tales in the Yale Record, a magazine at Yale University. He then showed samples of the cartoon to Reed Hundt, editor of the Yale Daily News, the campus newspaper. Mr. Hundt looked over the sample cartoons, then said, “They’re all right. We publish pretty much anything.” Later, Bull Tales became better known as Doonesbury.

• Marty Links drew the comic strip Emmy Lou for 34 years, but she ended it in 1979 because her syndicate would not allow her to have her characters discuss controversies such as the Vietnam War, which her own three children — who were teenagers like Emmy Lou — were discussing. In 1970, she wanted to introduce a black character, but her syndicate forbade her to because Southern newspapers would not run the strip.

• A visitor to the studio of painter James McNeill Whistler saw a nude painting hanging on the wall and asked, “Isn’t that indecent?” Mr. Whistler replied, “No, madam, but your question is.”

• As a child, American realist painter Andrew Wyeth was a little rascal. One day, while riding in the back seat of the family car, Andrew threw some firecrackers — which he had lit — under the front seat. He also once hid behind a curtain near the christening font in church. While the minister gave his sermon, Andrew made faces at the congregation. In addition, he once wanted to shoplift a candy bar, so he tried to make a little girl be his lookout. She didn’t want to do it, so he put the candy bar in one of her pockets, then laughed as he ran away. Perhaps not surprisingly, young Andrew’s hands were never still. When his father, the eminent illustrator N.C. Wyeth, tried to paint young Andrew’s portrait in Andy with Fire Engine, he was forced to leave the hands unfinished.

• Bill Peet has written and illustrated many picture-books for children, such as Big Bad Bruce and Hubert’s Hair-Raising Adventure, but for a while he wanted to create high-brow paintings. After working at Disney for years, he started a painting, but was disappointed with the results. The painting seemed to him to be “dull and uninspired,” and soon he lost interest in it. However, Billy, his very young son, liked to paint, and while his father was away, Billy worked on the painting. At first, Mr. Peet’s wife, Margaret, was worried that he would be angry, but in fact he was relieved that he didn’t have to finish the painting. Soon afterward, he discovered his true calling and started to create the children’s picture-books for which he became famous.

• As a child, Jerry Butler used a stick to draw in the red dirt in his yard in Magnolia, Mississippi. Often his drawings went unnoticed, but when he drew a picture of his relatives, his grandmother Artise (whom he called Grand Mo Lu) called for everyone to come and look at what he had created. Afterward, whenever someone would ask the kids in the family what they wanted to be when they grew up and young Jerry would answer that he wanted to be an FBI agent or something like that, Grand Mo Lu would tell him, “You’re already an artist. That’s enough to be.” When he grew up, Mr. Butler did become a professional artist — and a writer, too — and he created such books as A Drawing in the Sand: A Story of African American Art.

Music: “Coochie!” from the album COOCHIE!

Info: “Mysterious surf explorer Peopleperson is back. This time it’s for real because last time he was just kidding. Welcome to Coochie!, four tracks of slightly unstable surf nerdery.”