In 1884, a cowboy named Sam Houston drove a herd of cows across the prairie to take them to market. He needed some extra help, so he jumped at the chance to hire a young kid called Willie Matthews, who turned out to be an excellent cowboy. In fact, Mr. Houston wished for a few other cowboys like Willie. One evening, Mr. Houston and the other cowboys he had hired were astonished to see a young, well-dressed woman walking toward them over the prairie. When the woman reached their camp, she said to Mr. Houston, “You don’t know me, do you?” After a closer look, Mr. Houston recognized her as Willie Matthews. She had wanted to drive cattle, but knowing that women weren’t allowed to do that kind of work, she had dressed herself as a young man. On that particular cattle drive, Mr. Houston’s favorite cowboy turned out to be a cowgirl.

Aryeh Labe, aka Archie Lionel, was the youngest brother of the mother of Al Capp, creator of the comic strip Li’l Abner. As a young man, he didn’t know whether to become a rabbi or a dancer. One day, Aryeh and two friends visited his sister’s family. After eating, the two friends put on a dance demonstration for the family. They were magnificent, and Al’s mother asked her brother, “Archie, kind, can you dance that way?” Archie replied, “Never in a million years.” Hearing that, she advised her brother, “Then, Archie, tierer, become a Rabbi.” He did. (By the way, the friends really were magnificent dancers. Their names were Arthur and Katherine Murray.)

As a teenager growing up in Indianapolis, Indiana, David Letterman worked in a grocery store. Once, he was ordered to stack up cans in a display. He did stack the cans — all the way to the ceiling, using an arrangement in which if a customer removed one can, the entire stack of cans would fall down. On another occasion, he got on the intercom and announced a fire drill. The customers left the store, and not all the customers laughed when they discovered that the fire drill was a hoax.

For a while, comedian Tim Conway worked in Cleveland television, but often he would commute to Los Angeles and get work there. Eventually, he was offered a part in the TV sitcom McHale’s Navy, starring Ernest Borgnine. He was uncertain about whether to accept the job offer, but his Cleveland boss made the decision for him, saying, “You’re fired. If you don’t go out [to Hollywood], you’re nuts. So you’re fired.” So Mr. Conway went to Hollywood and became a star.

A friend of movie critic Roger Ebert once worked for a pest control company while attending college. One day, he crawled under a house, exterminating pests with a spray gun. When he had finished, he crawled out, dirty and covered with cobwebs. The woman of the house invited him to drink lemonade, and as he drank it, she told her son, “Study your lessons hard, Jimmy, or you’ll end up like him.”

Humorous poet Oliver Herford used to work for Life. Apparently, he was conscientius about his work, as when he needed his shoes polished he often told the bootblack to shine just one shoe as he hadn’t much time. In addition, Ms. Herford sometimes thought about working at home, but decided against it as he would have had to clean out his desk.

Being an opera singer seems to be a glamorous job, and it is, but not always. While rehearsing Donizetti’s Roberto Devereaux, Beverly Sills gave Plácido Domingo a fake slap that was unconvincing, so they decided that she should slap him for real during performances. Mr. Domingo admits that the real slap hurt.

Because of his government job, Antoine Lavoisier, the founder of modern chemistry, did most of his experiments between 6 and 8 a.m. and between 7 and 10 p.m. In addition, one day a week he was free to perform experiments all day. His wife called this one day a week his “day of happiness.”

At one time, Amy Tan, author of The Joy Luck Club, was a business writer, making lots of money while working 90 hours per week. She wasn’t happy, so she started seeing a therapist — she soon stopped because during the sessions the therapist kept falling asleep!

Early in his career, Pop artist Andy Warhol worked at a television station where he drew suns and clouds for an early-morning weather report. Only his hand was shown as he drew the pictures, but his hand needed makeup because of its excessive whiteness.

Journalist Heywood Broun once covered a labor dispute in which mine workers wanted a 40-hour week, which the mine owners opposed. A mine owner asked, “What will the miners do with all their free time?” Mr. Broun spoke up: “I’d suggest polo.”

Like other teenagers, Maya Lin worked at a McDonald’s to earn spending money. Later, as an architecture student at Yale University, she designed the Vietnam Veterans Memorial on the Mall in Washington, D.C. Ms. Lin was born in Athens, Ohio.

At one time, Henry David Thoreau, author of Walden, had a job as a schoolteacher in Concord, Massachusetts. However, he quit because the job required him to flog children when they misbehaved.

Early in his career, comedian Bill Cosby played a club that was so small that it didn’t have a stage. Instead, management placed a chair on top of a table and Mr. Cosby did his act from there.

In 1968, comedian Jay Leno graduated from Andover (Massachusetts) High School. In his yearbook, he wrote that he wanted his future career to be “retired millionaire.” 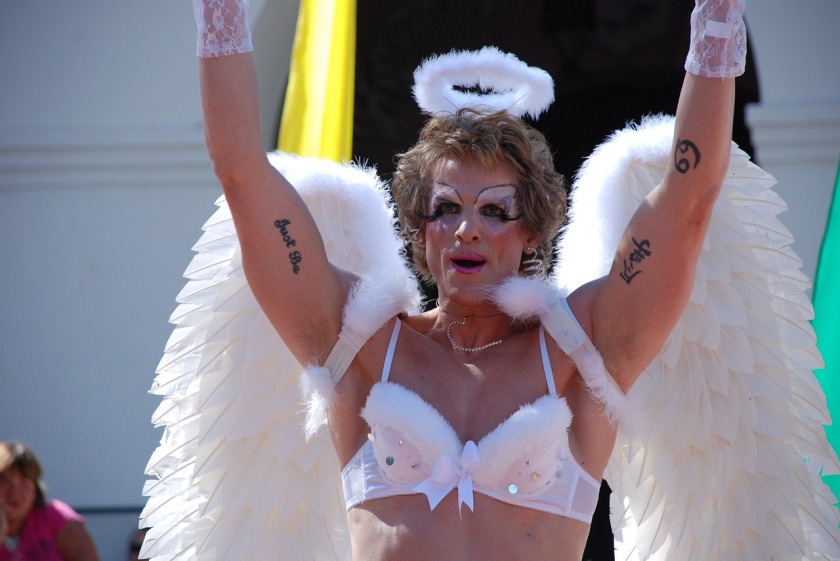 Here to help open your mind

Not what you wanted?

Ladies of the Fight 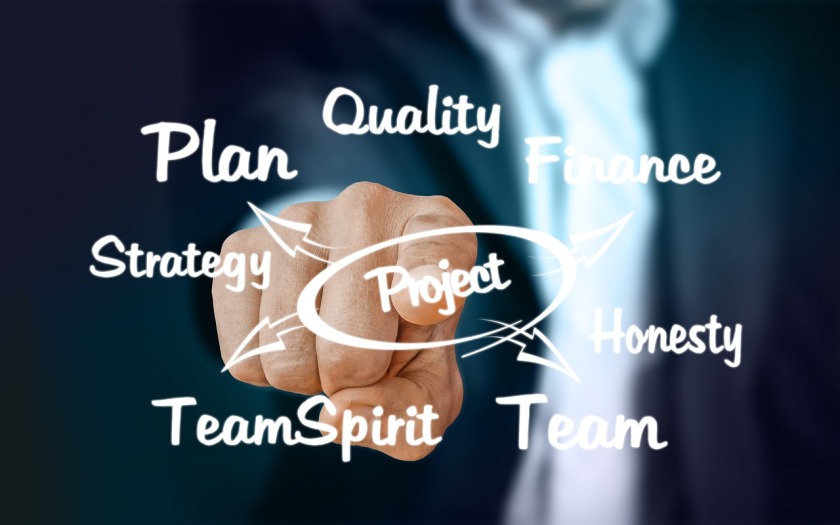 CAN YOU SAY NOTHING AND MAKE IT SOUND LIKE SOMETHING?

People get paid for this stuff?