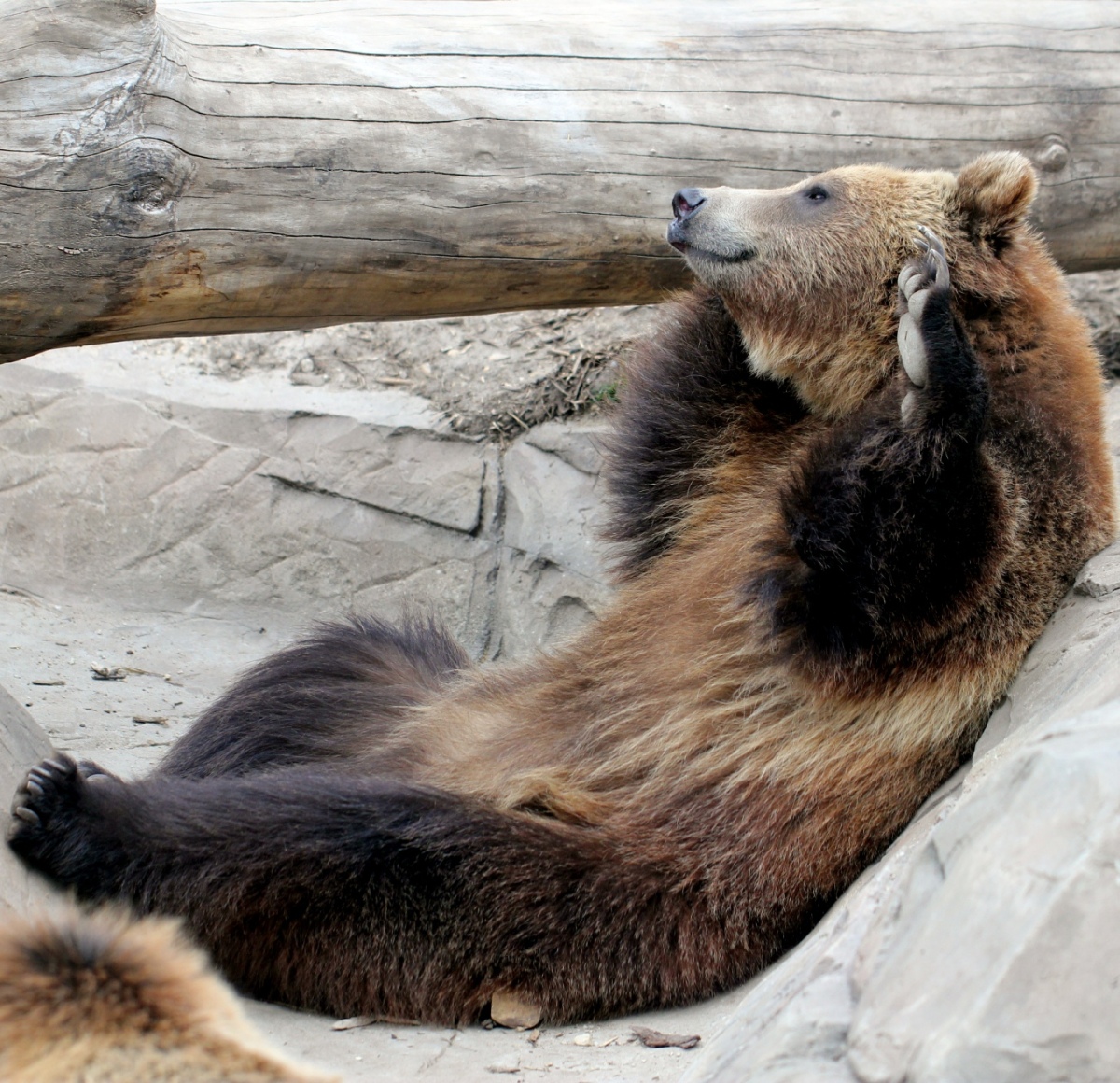 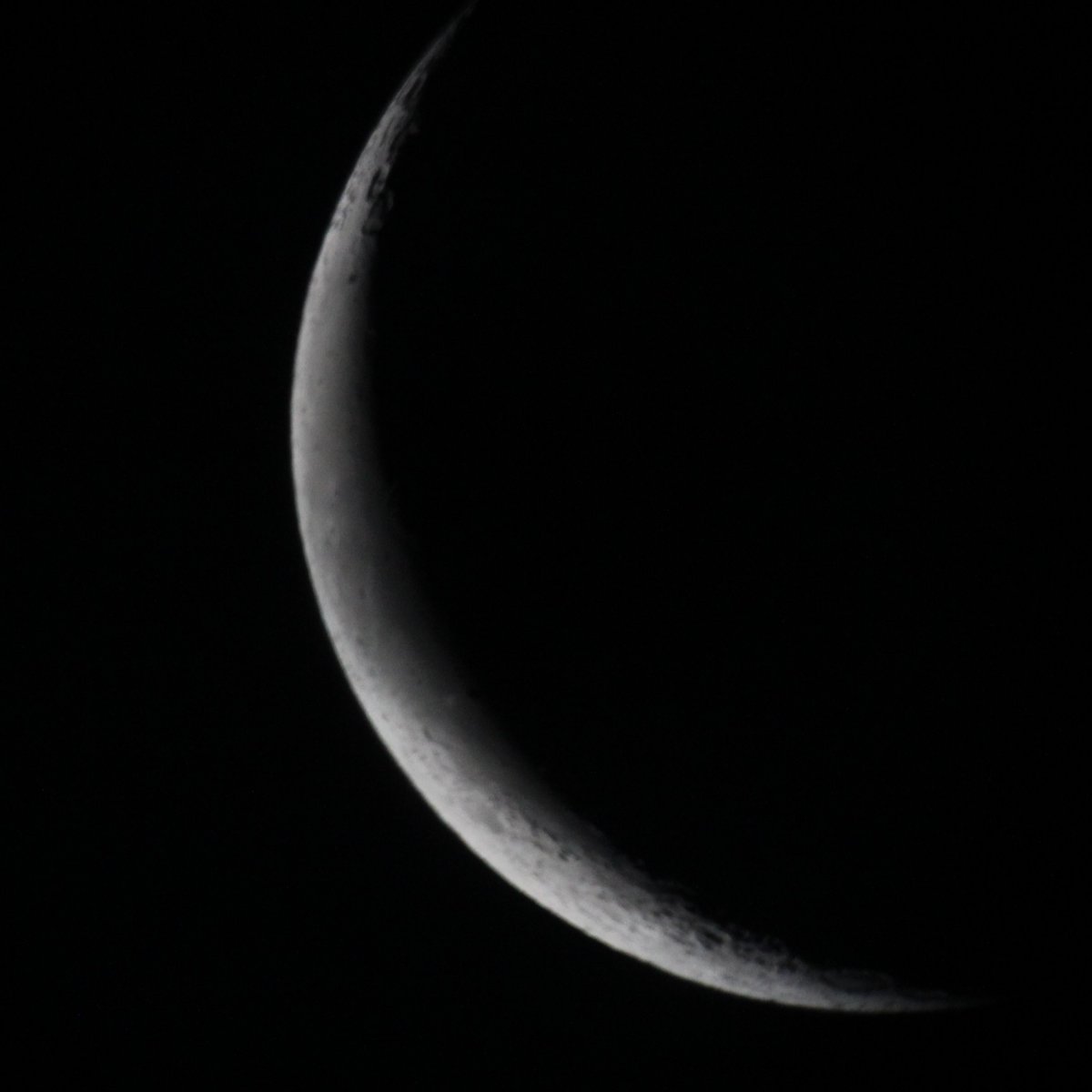 Like a button labelled “do not press”
you’ve never listened to your mother’s instructions.
“Be nice to girls,”
“Don’t touch someone else’s things,”
barging through my door, you
scolded my table manners

“You’re so irresistible, how
could I have stayed away from you?”
Like misinformed flattery,
like a free sample,
you just had to try.

Like your fear of missing out was greater than
any pain I’d feel after you realized I wasn’t your cup of tea
spat out, my fault I was too hot
on the tip of your tongue.

My mistake
for being too hard to swallow,
if only I was more complacent
I could’ve been like honey,
smooth silk down your esophagus.

Too bad my father raised me to drink my tea black
so I’d learn what quality tasted like in my own mouth.
And while you continue to disobey your mother’s axioms,
I wonder when you’ll…

GET BACK TO WORK! BAH, HUMBUG!

I hope you realize

That while you are doing this

You are not working 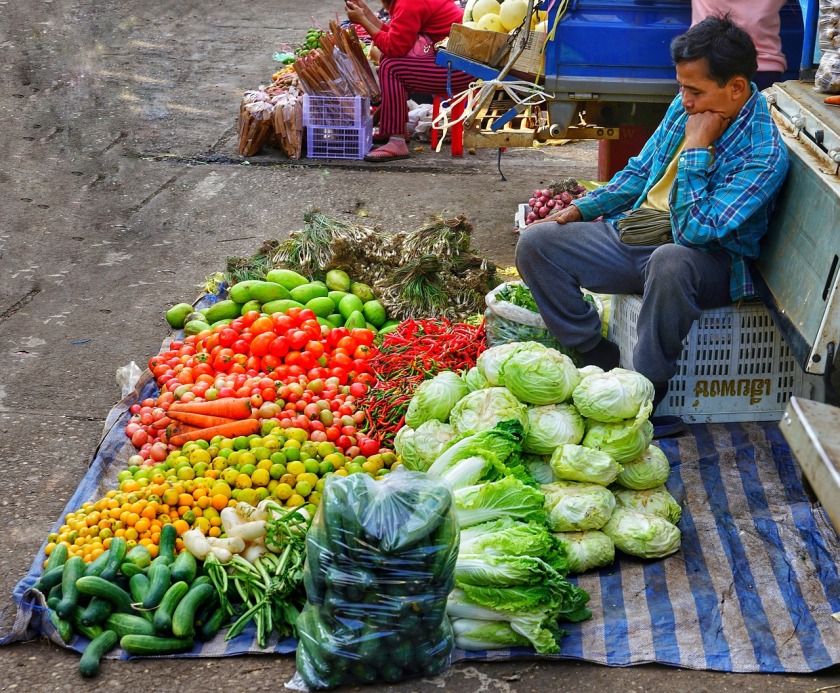 Let your food be medicine

A rainbow of health 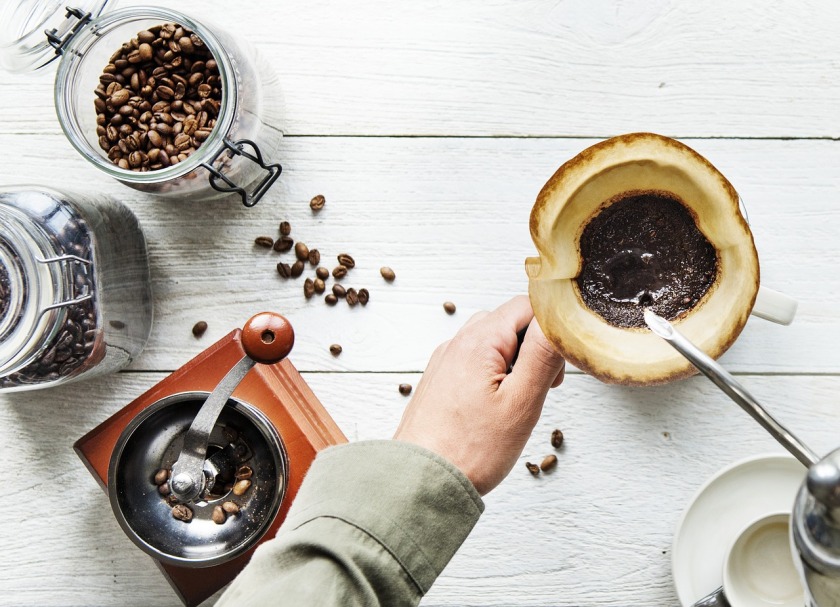 It’s my drug of choice

NO PHOTO (I DON’T WANT TO BE HURTFUL)

Messed up this body

— this is my true opinion —

The rules of ethics are T-shirt simple, and chances are, your mother is an expert in ethics. I know that my mother was. Here are Mama Bruce’s T-shirt simple ethical rules:

Along with the ethical rules go ethical questions. These are questions that a person can ask when determining whether an action that person is thinking of doing is moral:

An Example of Mama Bruce’s Ethical Questions In Action

Of course, ethics systems should give the correct answer to the easy questions. For example, is rape moral? All would agree that rape is immoral, but let’s see how we can use Mama Bruce’s ethical questions to determine whether rape is moral. Let’s say that a man is wondering whether it is morally permissible to rape a woman.

Suppose every man became a rapist. What would happen? At first, of course, many more rapes would happen, but it is plausible that once women catch on to what is happening, soon a handgun will be in every handbag, self-defense classes for women will be widely available, and women will not travel alone. In other words, heavily armed women will be travelling in packs. (This could make a good science-fiction novel.) There is a contradiction here. A man makes the rule “I will rape women” so he can rape women, but if every man follows the rule, soon it will be very difficult — and dangerous — to attempt to rape women.

Some men may say, “I would be very happy if a woman were to rape me,” but of course that would not be rape. Rape is unwanted, forced sex, and if a man wants a woman to rape him, that is not rape. The proper way to answer this question is to think of an example of unwanted, forced sex. For example, the man is in a locker room shower, he drops his soap, he bends over — and the guy in back of him gives him an unwanted, forced surprise. In this case, few if any men would want done to them what they are thinking of doing to women. (And if they do want it done to them, once again it is not rape.)

Who died on the wires, and hung there, one of two–
Who for his hours of life had chattered through
Infinite lovely chatter of Bucks accent:
Yet faced unbroken wires; stepped over, and went
A noble fool, faithful to his stripes– and ended.
But I weak, hungry, and willing only for the chance
Of line– to fight in the line, lay down under unbroken
Wires, and saw the flashes and kept unshaken,
Till the politest voice– a finicking accent, said:
‘Do you think you might crawl through there: there’s a hole.’
Darkness shot at: I smiled, as politely replied–
‘I’m afraid not, Sir.’ There was no hole no way to be seen,
Nothing but chance of death, after tearing of clothes.
Kept flat, and watched the darkness, hearing bullets whizzing–
And thought of music– and swore deep heart’s deep oaths
(Polite to God) and retreated and came on again,
Again retreated– and a second time faced the screen.

On moonlit heath and lonesome bank
The sheep beside me graze;
And yon the gallows used to clank
Fast by the four cross ways.

A careless shepherd once would keep
The flocks by moonlight there, (1)
And high amongst the glimmering sheep
The dead man stood on air.

They hang us now in Shrewsbury jail:
The whistles blow forlorn,
And trains all night groan on the rail
To men that die at morn.

There sleeps in Shrewsbury jail to-night,
Or wakes, as may betide,
A better lad, if things went right,
Than most that sleep outside.

And naked to the hangman’s noose
The morning clocks will ring
A neck God made for other use
Than strangling in a string.

And sharp the link of life will snap,
And dead on air will stand
Heels that held up as straight a chap
As treads upon the land.

So here I’ll watch the night and wait
To see the morning shine,
When he will hear the stroke of eight
And not the stroke of nine;

And wish my friend as sound a sleep
As lads’ I did not know,
That shepherded the moonlit sheep
A hundred years ago.

(1) Hanging in chains was called keeping sheep by moonlight.